The iPhone SE still arouses so many expectations and rumors. If we will probably not see new versions in 2021, the next versions could radically change their design. And we are talking about a large screen with a punch rather than the famous Apple notch. 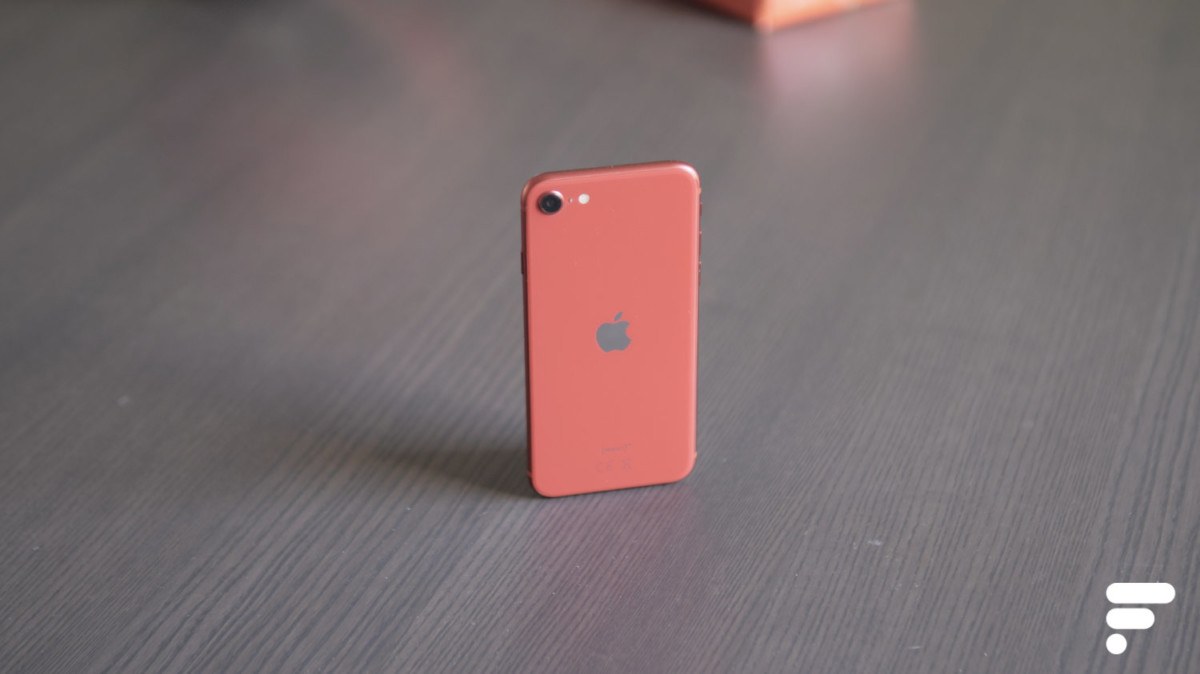 After 2016 and 2020, will we have to wait another four years before seeing a new iPhone SE? Probably not, but there is probably nothing to hope for for 2021. The famous analyst Ming-Chi Kuo had mentioned the arrival of a larger model like “iPhone SE Plus” with a 5.5-inch screen from this beginning of the year before reviewing its copy and not announcing any renewal of the range before 2022.

His counterpart Ross Young, a specialist in issues around screens, does not expect major upheavals until next year and is even convinced that the next iPhone SE will keep the same appearance, that of the iPhone 8 and its screen. 4.7 inch. It will then benefit in particular from a more powerful processor and 5G.

The revolution not before 2023

The change would therefore rather be expected for 2023. Apple would work on a larger iPhone SE, with a 6.1-inch screen like the iPhone 12 and iPhone 12 Pro. But this one would have a small specificity: a punch in a corner instead of the house notch. A revolution for the “entry-level” model from Apple which has rather shone by maintaining its wide borders and Touch ID until then. A large screen would mean abandoning the physical fingerprint reader for a sensor under the screen that has been whispering for a long time. Unless there is a revolutionary miniaturized TrueDepth camera system in such a small hole in the screen.

However, this remains a rumor that is growing around a drastic change in thinking on the side of Cupertino and the abandonment of the very large notch. We have long been talking about the possibility of seeing a punch in the screen instead, even on high-end models from 2022. An enthronement with fanfare on flagships before generalization the following year. Not illogical in itself!