Apple takes a very dim view of the sometimes formidable amount of leaked information about its new products ahead of their announcement. To curb these “leaks”, the firm is currently putting a serious turn of the screw on safety within its factories … and those of its subcontractors. 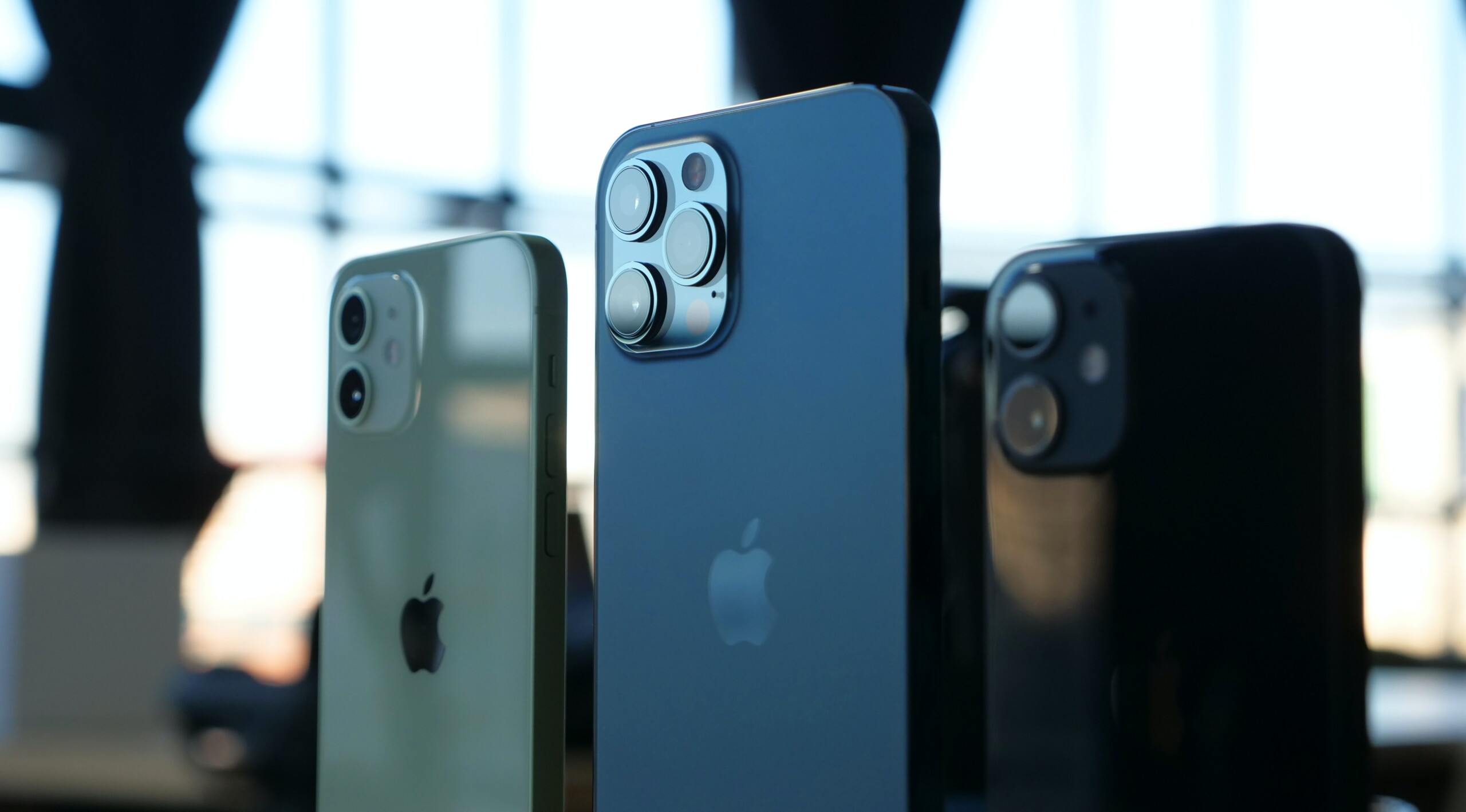 Most of the specifications of the latest iPhones were known before their announcement … a situation that strongly annoys Apple // Gamesdone: Denis Cherkashin – Unsplash

Apple is working on a full range of measures to get rid of the leaks that have marred the launches of its various products in recent years. This turn of the screw that the Cupertino giant plots nevertheless reveals the differences that Apple makes between its own employees and those of its subcontractors. At least that’s what we learn from the American media The Information which managed to get hold of an internal document detailing all of these new measures. And you will see that some go very far to limit the risk of information leaks as much as possible.

Very straddling the respect of privacy for the users of its products (this is moreover a real marketing catchphrase at Apple for a few years), the firm nevertheless suggests in its circular that the collection of data employee biometrics may be used in some cases. More specifically, The Information reports that if Apple has put an end to this practice for its own employees, this collection could obviously continue for the personnel of its subcontractors … and this even if this measure goes against the policy of ‘Apple in human rights. As a reminder, this charter is nevertheless supposed to include “business partners and people at all levels of the supply chain ».

In its effort to secure its supply chain and assembly sites, Apple is going even further. We discover, for example, that the subcontractors of the Apple brand will now have to check whether their employees have previously been the subject of convictions. A rule that concerns all people in contact with products that have not yet been launched. Employees who have already dealt with justice will be denied access to the most sensitive areas of the assembly sites.

At the same time, Apple plans to improve the computer systems in certain factories in order to closely monitor the passage of products that have not yet been announced at each stage of their assembly. If, for example, an iPhone remains stuck on one step for too long before moving on to the next, an alert will warn managers. Apple finally wants to task security personnel with “keep detailed records of the movement of workers transporting sensitive parts from one area to anotherFrom the factory, we read. Visitors admitted to the assembly sites of its subcontractors must also have government accreditation. Finally, transport vehicles must be filmed on all four sides when entering the site, and videos showing “destruction of prototypes and defective parts”Must be kept for at least 180 days, details BGR.

So many measures that should effectively protect the next iPhone and iPad from a majority of leaks before launch, but which are (at least for some of them) questionable from a human point of view. As BGR explains, people who assemble privacy-friendly iPhones … are unlikely to be afforded as much consideration for their own personal information and biometric data.