He was still assembling some iPhone 12 models on behalf of Apple a few days ago, and it’s over for now. The Taiwanese Pagatron is placed by Apple on probation for an indefinite period. The reason ? Falsifying documents to cover up the violation of labor rights in several of its Chinese factories. 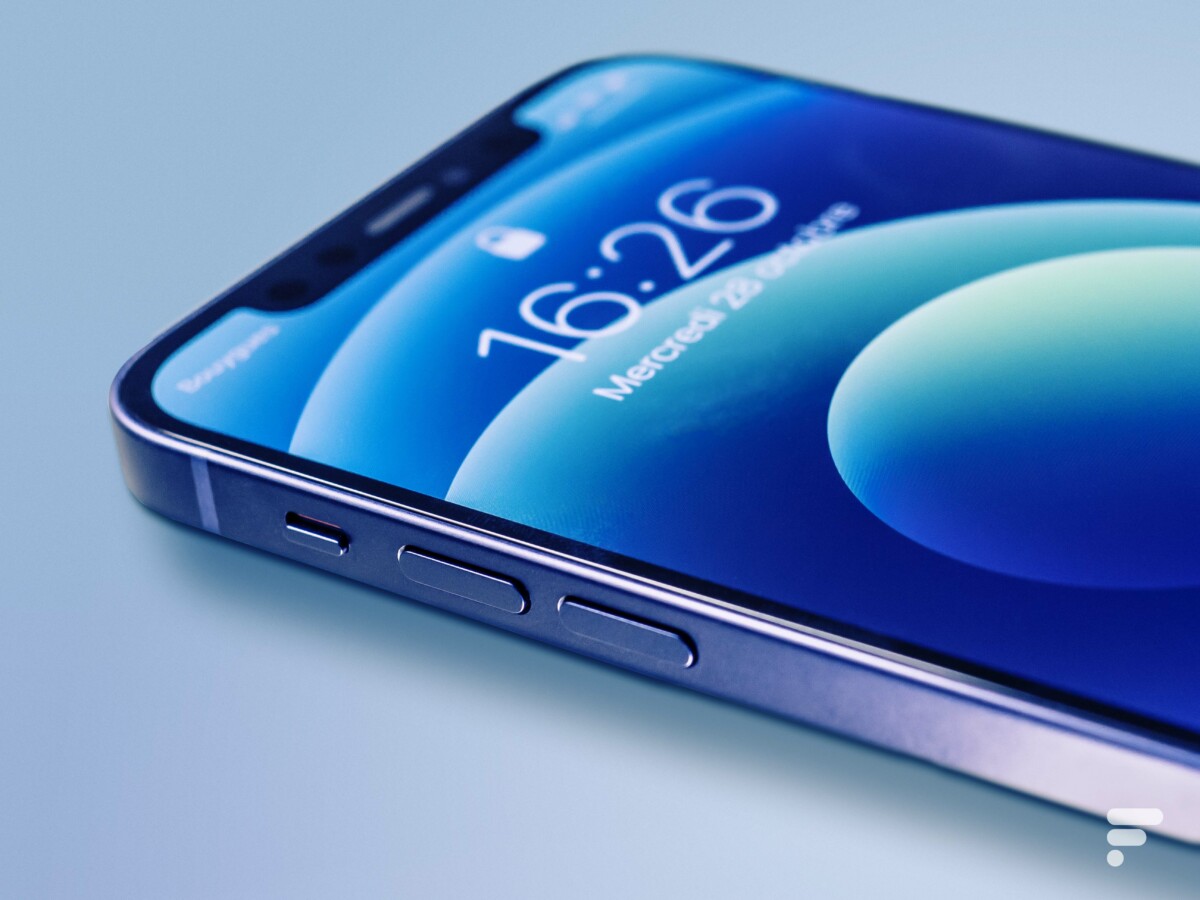 Pegatron, specialized in the assembly of electronic products and a subcontractor of Apple, among others for certain models of iPhone 12, has not lived up to the code of conduct imposed by the group on its suppliers. The backlash is radical and immediate: Apple will no longer place any orders, and this for an indefinite period. It must be said that the fault committed is not trivial, the Taiwanese manufacturer falsified documents to cover the non-respect of labor rights in several of its Chinese factories.

The case primarily concerns student employment contracts. These provide for specific clauses allowing the work of trainees to be supervised. Clauses that Pegatron did not respect on its sites. Practices that some Taiwanese electronics giants seem customary. In 2017, Foxconn was also accused having had iPhone Xs assembled by illegally employed students.

« We have a rigorous review and approval process for any student worker program, which ensures that the intern’s work is related to their specialty and prohibits overtime or night shifts», Explains Apple in a press release sent to Bloomberg.

Pegatron misclassified hard-working students in its program and forged documents to cover up these violations of our code, including allowing students to work nights, work overtime, and in some cases do unrelated work. with their training.

Pegatron for his part admits the facts, but assures to have done as quickly as possible to get back in the nails. “Upon discovery of this non-compliant activity, we immediately removed the students from production lines and worked with our client and third-party experts to make arrangements for them to return home or school with compensation. appropriate and all the necessary support and attention“, Defends the brand. As indicated The Verge, However, Apple does not seem to be convinced by these statements.

The thesis of the “mistake” indeed seems difficult to believe: Pegatron had already been caught hand in the bag for the same breaches of the Labor Code in 2013, according to a report by China Labor Watch.