Root their iPhone was a well-known practice for anyone wishing to jailbreak the device. However, this manipulation is not covered by the manufacturer’s warranty. However, it is indeed jailbroken iPhones that Apple sent to security experts 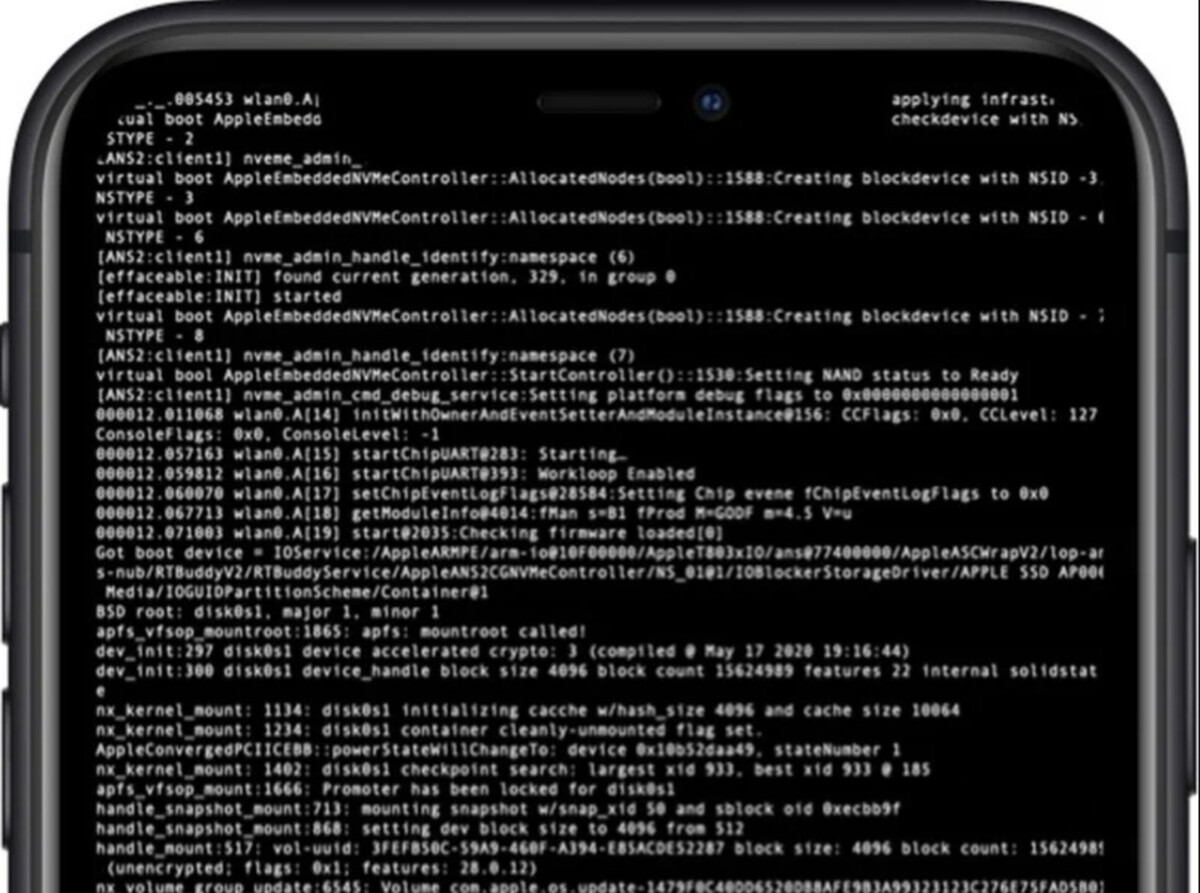 In July, Apple explained that it wanted to strengthen the security of its iPhones. To this end, the company has opened a new program by offering experts to sift through its terminals and more particularly the operation of its iOS system.

Like Google and its Chrome browser, researchers are invited to discover potential vulnerabilities. The Cupertino company has set up a system of rewards to encourage this research and could donate up to $ 1.5 million.

Apple took the time to select researchers previously involved in the security of its systems and, judging by a report from MacRumors, the first smartphones have just been sent for screening.

These iPhones are a bit special, however. Indeed, in order to leave plenty of time to observe the behavior of iOS, they have been Rootes. This therefore means that the locking devices traditionally implemented by Apple are not activated on these somewhat specific terminals.

Apple intends to allow researchers to install the tools of their choice there, to analyze, for example, incoming or outgoing Internet traffic, or to understand how the enclaves of each application function.

Note, however, that under this program, Apple specifies that these iPhones are simply loaned and must be returned within 12 months.

Better protect yourself against NSO

The analysis of iPhones is particularly topical. This week, the Israeli hacker company NSO was accused of developing malware on behalf of the governments of Saudi Arabia and the Arab Emirates.

Called Kismet, this virus would have infected the iPhone of more than thirty journalists and dissidents illegally placed under the surveillance of intelligence agencies.

But NSO has been working with governments for some time now. This company in particular designed the Pegasus malware in 2016. The latter had also targeted iPhone and Android devices. It was able to read messages from various applications, collect contacts or browsing history or even record audio streams.

It remains to be seen whether, with their expert gaze, the participants in this program will be able to detect new flaws that could potentially undermine the security of iPhone.