After Google, Apple unveiled the list of the 15 best applications of 2020. The “Best of 2020” thus rewards the apps and games which have marked the uses in this particular year. 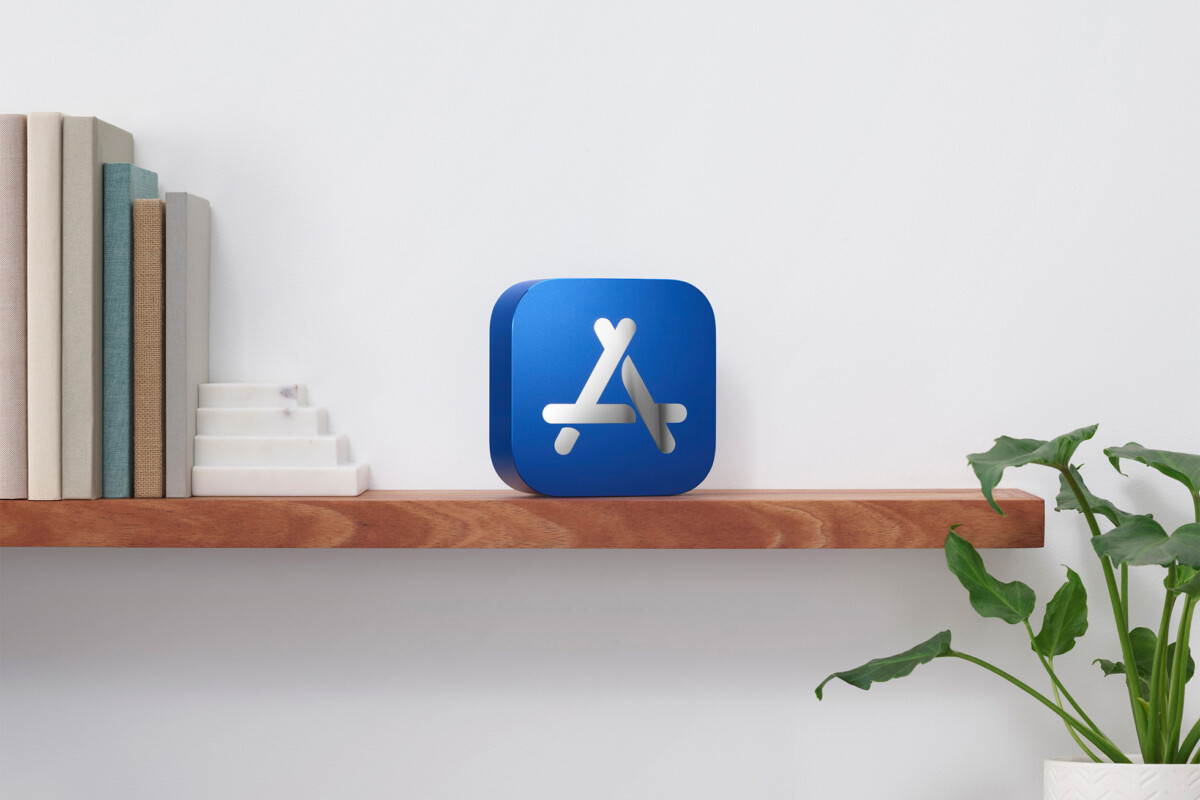 « This year, more than ever, it is in apps that we have been able to enjoy some of our most creative moments and the most connected to others.“. This is how Phil Schiller, one of the pundits of Apple, praised the work of developers who enrich the App Store with their ” useful and innovative apps“. And this, even more in a complex year.

Like every year the month of December comes, Apple rewards the best apps from its Store. And this time, 15 winners will benefit from a spotlight. According to the Californian firm, they distinguished themselves as ” innovation models“, Making life easier or making it possible to stay in good health and in contact with loved ones.

From Wakeout!, to keep fit at home with simple exercises, Sneaky Sasquatch, a fun Apple Arcade game for the whole family, including Disney+, already crowned best app of the year for Android users, or the now must-have Zoom, star of work meetings in containment, here is the 2020 winners. 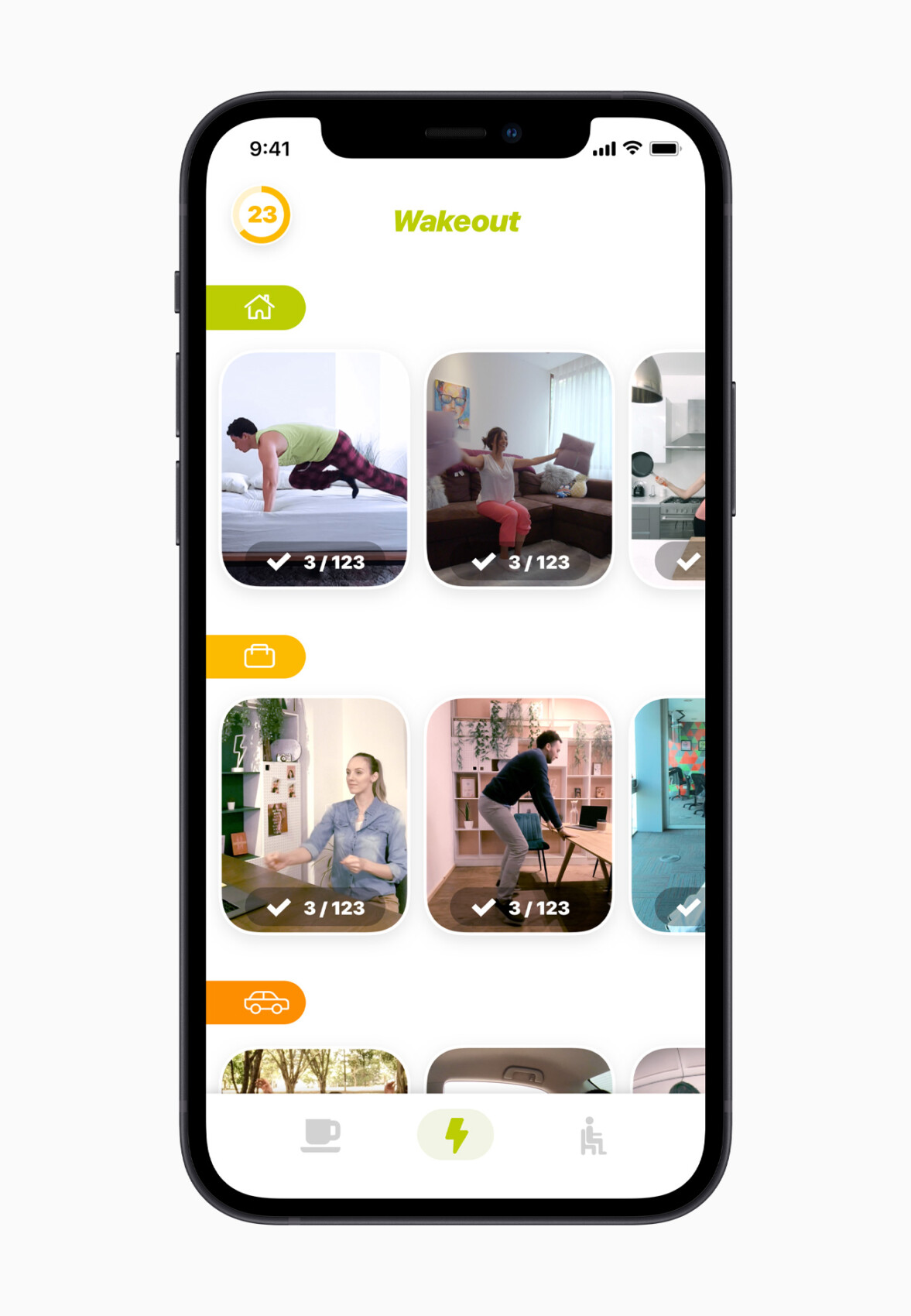 Best App of the Year on Apple TV: Disney +

Best app of the year on Apple Watch: Endel

The winners of the best games of 2020 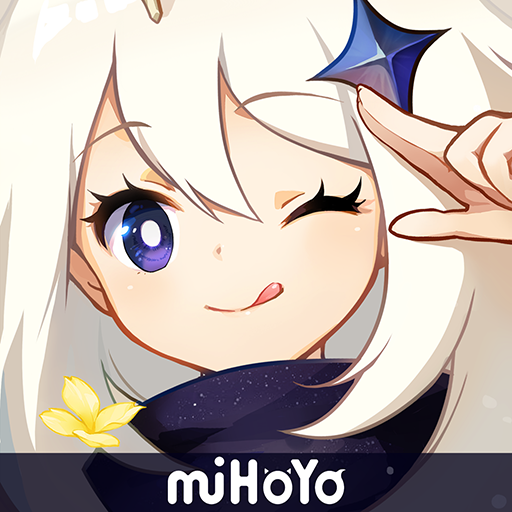 Best iPad Game of the Year: “Legends of Runeterra”

Best game of the year on Mac: “Disco Elysium” 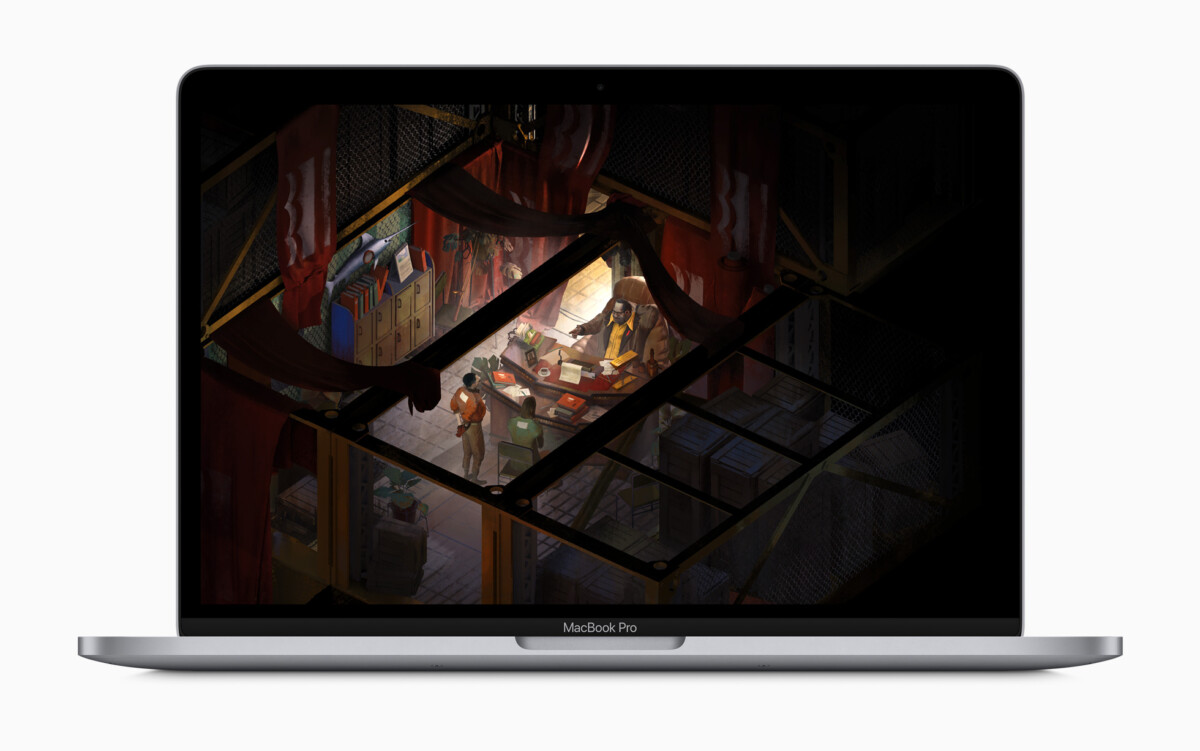 Best Game of the Year on Apple TV: “Dandara Trials of Fear”

Best Game of the Year on Apple Arcade: “Sneaky Sasquatch”

In this particular year, as much because of the pandemic as of social movements around the world, Apple also wanted to honor five other developers who have made their app evolve to adapt it to the situation and to “prioritize its usefulness” .

Shine helps users take care of their health on a daily basis. After movements like Black Lives matter or the various subjects around racial discrimination that have exploded, the app has focused on the well-being of black people by devoting one of its categories to psychological health and their daily life. 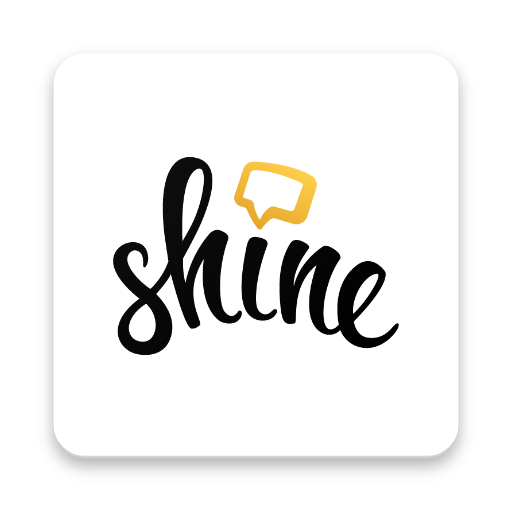 Dedicated to teaching, Explain Everything Whiteboard has proven to be a leading cloud-based collaborative tool for students. They were thus able to work on projects together while being at a distance. 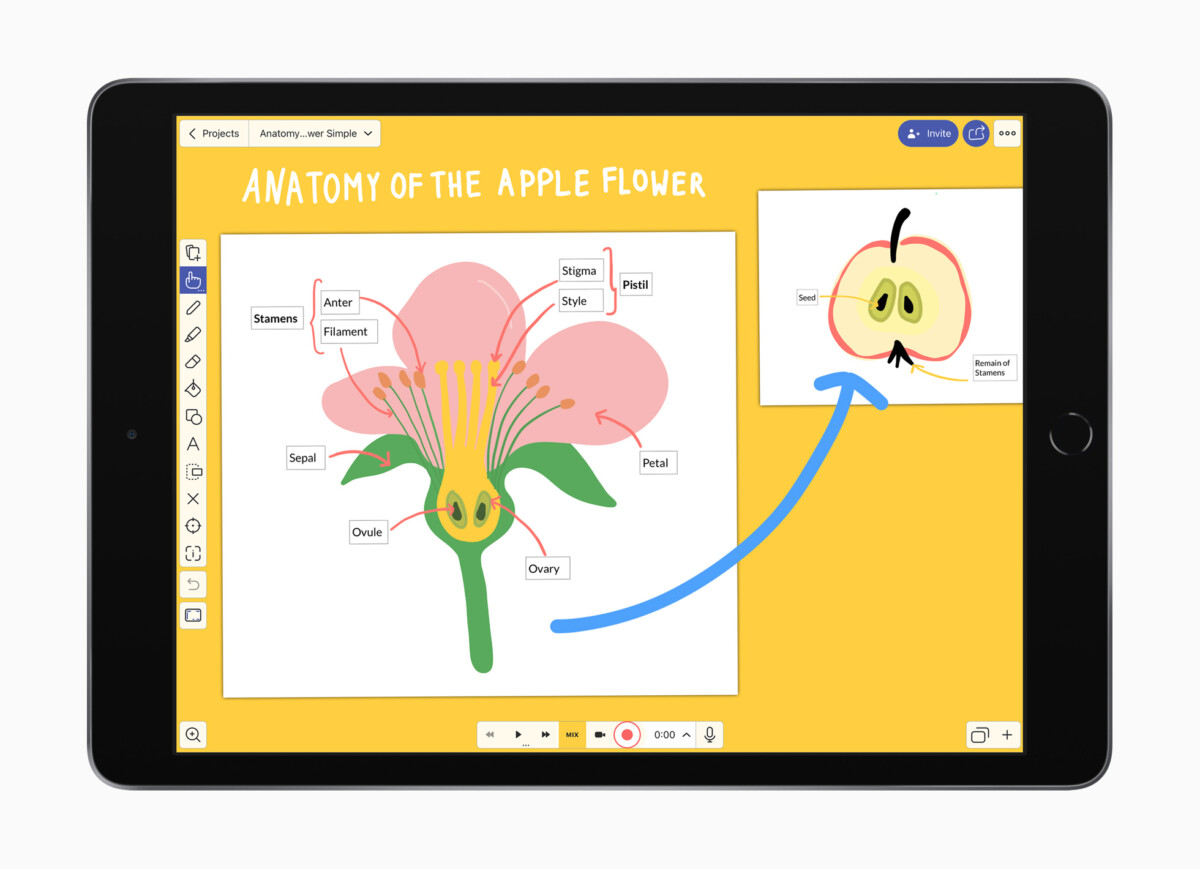 Caribu is one of the examples of how well apps have kept families in touch. To entertain families, the app has added dozens of interactive games and books to its video calling platform for even more fun visios.

Example of the outdoor app, Pokémon GO had to adapt to confinement by offering to go hunting Pokémon without leaving his home. Successful bet !

ShareTheMeal is the app of the United Nations World Food Program. By raising funds, she has shared more than 87 million meals around the world.

You have just received or given yourself an Android smartphone or tablet to start the school year. Now is the time to fill it out and choose the right apps to install. Here is a selection of the best applications …
Read more