Among the obscure technologies for the general public that Apple could soon bring to light: interferometry. According to a patent application filed with the USPTO, the Californian giant is working on AirPods and headphones with interferometry sensors capable of interpreting the user’s skin movements. 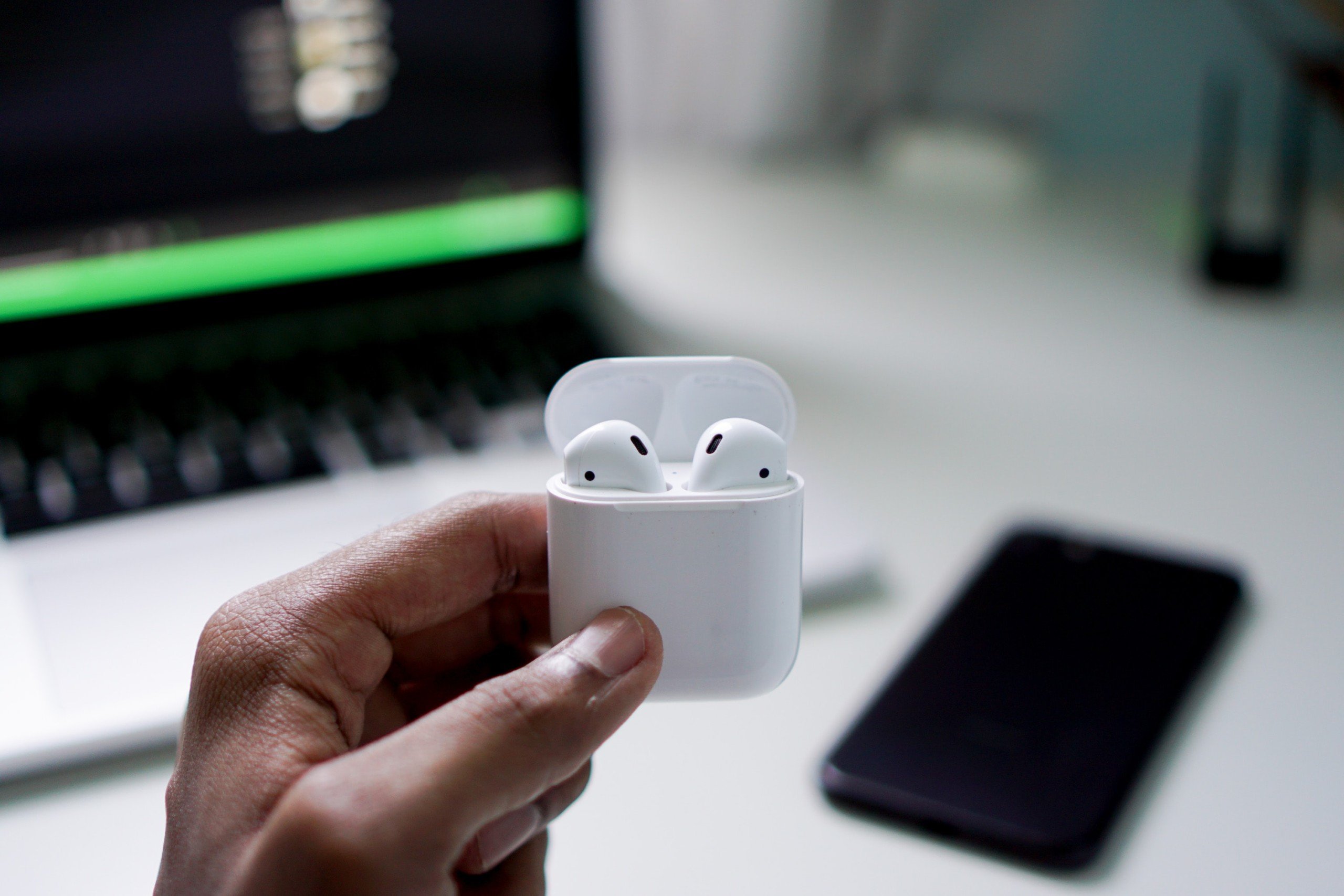 Use, very locally, light movements, but also cutaneous deformations or vibrations detected on our skin to interpret them for the purposes of improving audio, bio-authentication or more simply to take into account commands. This is one of Apple’s projects.

If we are to believe a patent application filed by the firm and recently made public by the USPTO, the Cupertino giant would seek how to best exploit interferometry technology on new AirPods, but also on over-the-air headphones. aural (including the ear). Perhaps the future AirPods Studio. Applications in the field of virtual and augmented realities are also mentioned by Apple in its patent application.

As the site spotted Patently Apple, the system under study at Apple would use interferometry sensors with automatic mixing. The principle is relatively simple: each sensor emits a small beam of light at a given location in the user’s skull. Its reflection makes it possible to detect skin vibrations or cutaneous deformations and estimate their distance, movement, or even speed. 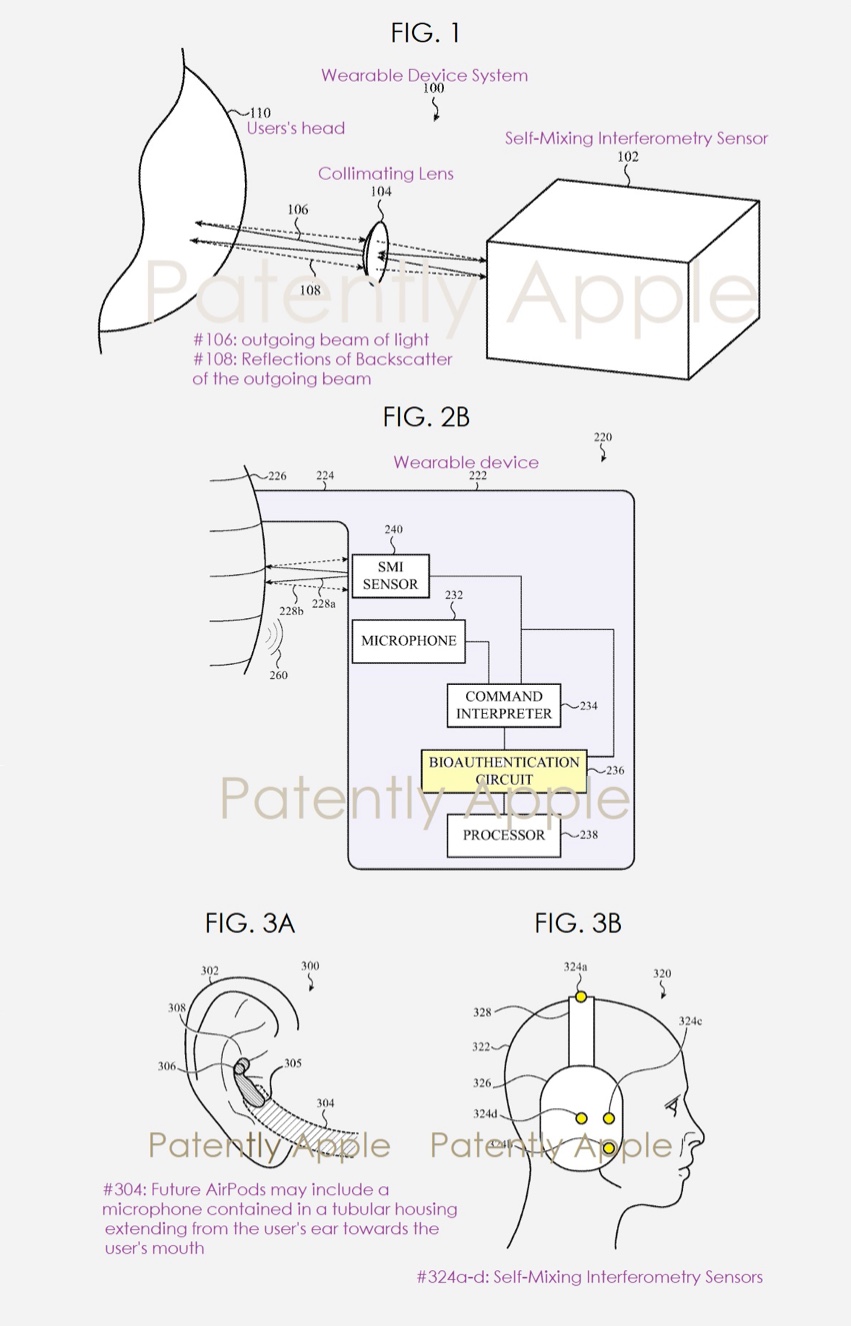 It is this information that the processor can then use for bio-authentication and audio conditioning of the sound picked up using the microphones. The chip would then be able to recognize and / or identify voice commands, precise iPhoneSoft. An initial configuration may be required to allow the system to build voice models, but algorithmic learning would also be relevant to better understand user requests and ensure that it is indeed the owner of the Talking AirPods.

Thanks to the interferometry system, the user could also be satisfied with a simple gesture of the head to control his AirPods or his headphones. It remains to be seen whether this technology will be good, in fine, used by Apple and how the brand would integrate it to make it useful on a daily basis… and not just a gadget.