According to Bloomberg, often well informed, Apple is preparing the launch of new Macs as well as a new external display.

After the introduction of the Apple M1 chip, Apple successively announced a Mac Mini, a MacBook Pro and a MacBook Air. However, the redesign of these three products was essentially internal. No design changes, they are identical to their variants equipped with an x86-64 chip.

According to Bloomberg, this will not be the case with the iMac and the Mac Mac Pro. The iMac, for example, has sported the same design for 9 years. According to Mark Gurman, this all-in-one computer would adopt thinner black borders around the screen this year, with a look that would be closer to the Pro Display XDR screen.

The aesthetic change would be drastic with a flat dowry, while it is bulging on the current one. Apple is reportedly considering launching this product later in the year to replace the current 21.5 and 27 inch models. They will most certainly be equipped with the next Apple Silicon chip.

The Mac Pro would also change style, the Thunderbolt Display would make a comeback

Apple is also reportedly planning two new versions of the Mac Pro, one with the same design as the current Mac Pro and one that is twice as compact as the current design. This little Mac Pro would invoke “nostalgia for the Power Mac G4 Cube” according to Bloomberg. 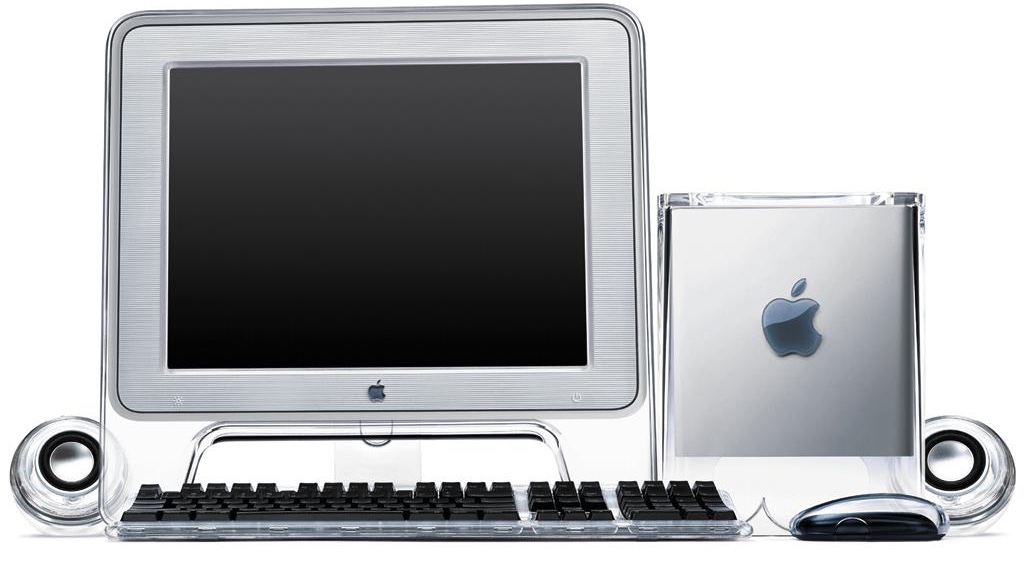 Interestingly, it is rumored that the version with the same design as the current Mac Pro could continue to use Intel processors for the time being, while the more compact version would upgrade to the Apple Silicon.

Finally, Apple would have started the “early development” of an external screen more accessible than the current one. This model would serve as a successor to the Thunderbolt Display that Apple sold for around 1,000 euros, it was abandoned in 2016.