Apple definitely does not want to hear about cloud gaming on its platform, and has decided to remove the Stadium client that allowed access to Google Stadia. 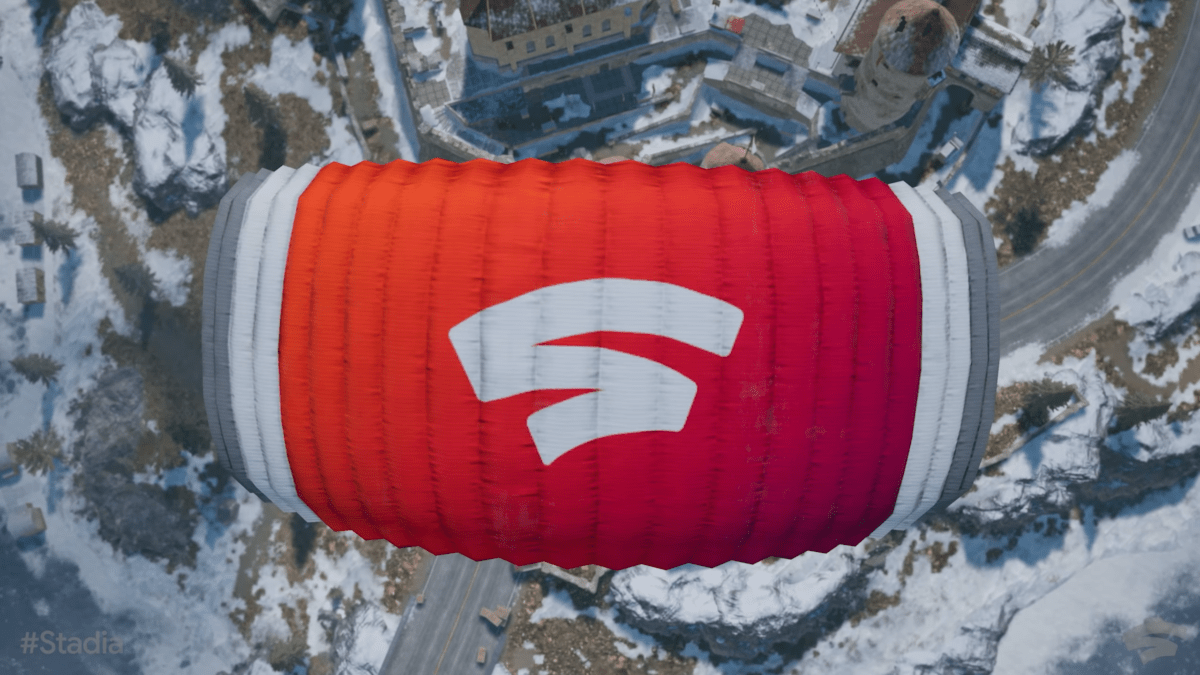 The conflict between Apple and the cloud gaming keep on going. The firm has changed its terms of use of the App Store for these services, but they are still far too restrictive to calmly imagine seeing the cloud gaming develop on iOS. It was in this context that Amazon surprised everyone with the launch of Luna, its own cloud gaming, which will be entitled to an official application on iOS. The giant simply worked with Apple to develop a “web app», Ie a web version of the service accessible from the Safari browser. This is a solution that Microsoft also intends to adopt to offer its xCloud service on iOS, from the start of 2021. In the meantime, it is possible to play streaming from your Xbox using the Remote Play function.

On the Google side, a Stadia fan had very intelligently developed the “Stadium” application for iOS which also made it possible to use the web version of the service. The application presented itself as an alternative browser to Safari allowing access to the web version of Google Stadia thanks to a modification of theuser agent. This app will be removed by Apple.

No streaming of Stadia on iOS

With the disappearance of this application, Apple once again seems to block cloud gaming services from taking up too much space in its ecosystem. The removal of the app was announced by its developer, @zmknox, and confirmed by the website Vice. According to the developer, the Apple commission responsible for validating or not the applications took more than 3 weeks to render its decision, a sign that this is generating internal debates.

Google does have an official iOS app for Stadia, but it doesn’t allow direct streaming of games. This function is currently reserved for the Android application. Apple has yet to explain why the Stadium app was removed, since it’s technically just an alternative browser. On the phone with the developer, Apple simply mentioned the ban for an application to use the native API for the game controllers of Webkit, Safari’s rendering engine.

We touch here on another closure on the part of Apple on its environment: alternative browsers are forced to use the same rendering engine as Safari on iOS, even when it comes to Google Chrome or Microsoft Edge.

To take advantage of Stadia on iOS again, we will probably have to wait for the development of this function by Google.