Although Google pays billions every year to secure a good ranking for its iPhone search engine, Apple has reportedly gone to great lengths to design a competitor. 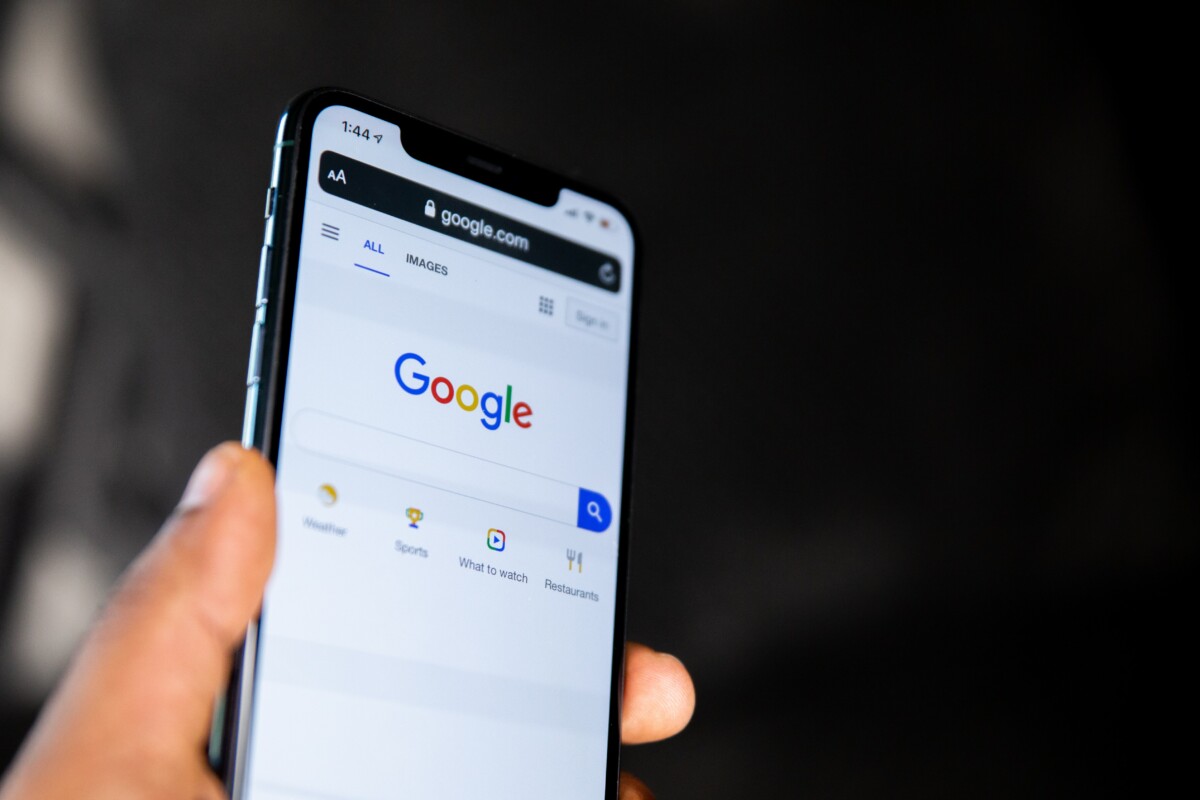 Between Google and Apple, it’s a pretty complex relationship. Competitors on operating systems, the two Californian giants are also very privileged partners. Each year, Google would pay between 8 and 12 billion dollars to the Cupertino company to make Google Search the default search engine on iPhone. This does not really appeal to US regulators, who are currently studying the accounts closely as part of the antitrust case against Google.

But during its latest iOS 14 presentation, Apple unveiled a much improved Spotlight search technology for iPhone. The smartphone search engine now displays the result of the query among your content, but also Apple’s own results instead of Google’s for web pages to which the user can be directed.

According to Financial Times, Apple has been increasing its efforts in the development of its technology for some time. And it is rumored that Tim Cook and his family would take the opportunity to discreetly prepare their own search engine. Designing an alternative to Google Search would allow Apple above all to anticipate a possible blocking of the authorities. The financial daily adds that the decision to accelerate development would follow the decision of the Ministry of Justice to look into the partnership and could cause the Apple brand to lose as much money as there are possibilities on its devices. 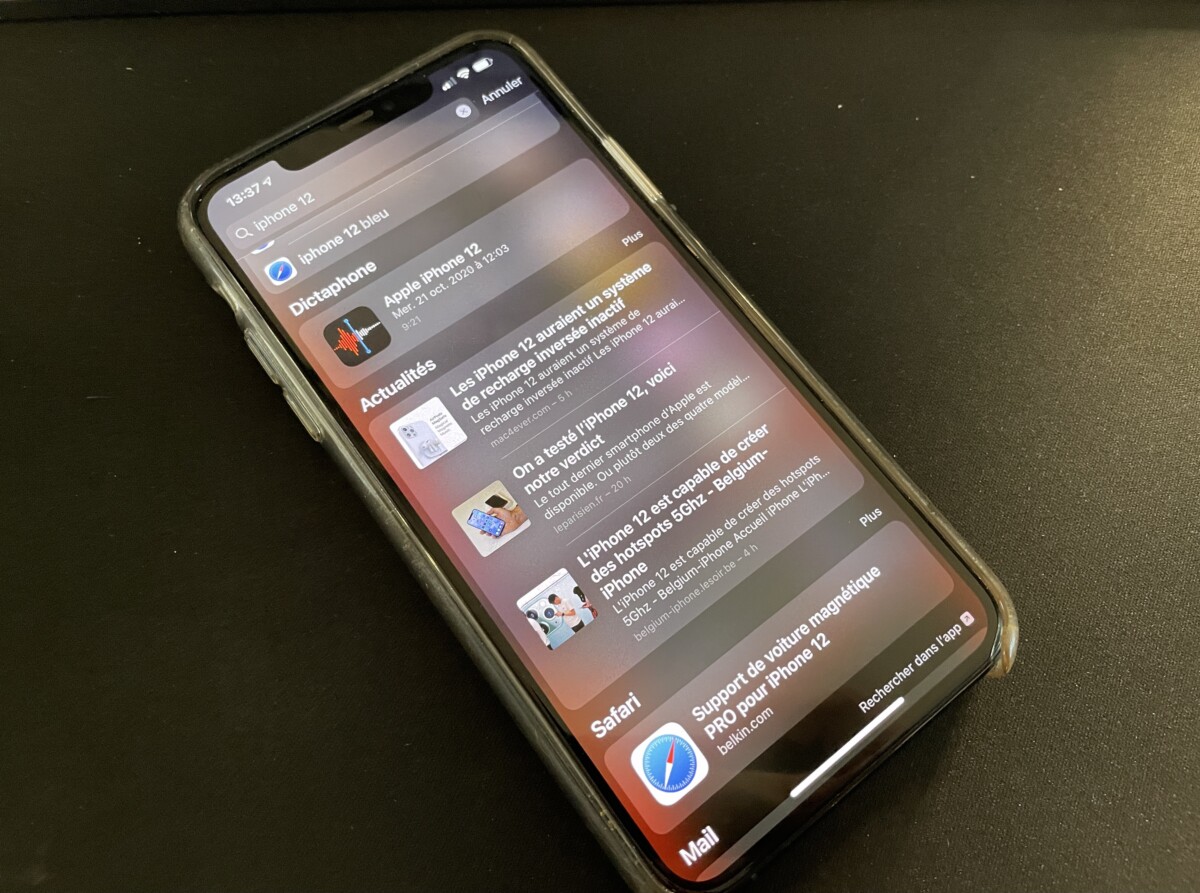 Apple has had the idea of ​​deploying its own rival to Google Search for a long time. The company recruited John Giannandrea, former head of research at Google, and numerous engineers for this. Citing experts, the Financial Time explains that the firm would have designed a web crawler to create an online database. And this one, named Applebot, would have recently gone to great lengths to store as much information as possible.

The strength of the company, the weakness of its engine

« (Apple) has a credible team who in my opinion have the experience and depth to build a larger search engine ”, says Bill Coughran, former chief engineering officer of Google, at Financial Times. For him, creation is “Still technically very difficult, but not as much as before” notably thanks to cheaper cloud computing.

However, it remains difficult for Apple, despite its funds and its impressive armada of engineers, to unsheathe a rival in a few clicks, for lack of a substantial database on which to rely. “The advantage of Google comes from the scale”says Dan Wang, associate professor at Columbia Business School. According to him, it’s the endless user feedback that helps Google adjust the results and identify areas for improvement.

“Google receives hundreds of millions of requests every minute from users around the world – that’s a huge data advantage”, he sums up. And Sridhar Ramaswamy, co-founder of Neeva, added: “Any reasonable search engine should have 20 to 50 billion pages in its active index”. Then you have to extract millions of data and classify it in milliseconds. But you have to have them on hand. For that alone, Apple still has its work cut out for it in research.