Apple has announced a trade-in program for its AirPods Pro. Users who purchased defective headphones will be able to replace them for up to two years after purchase. 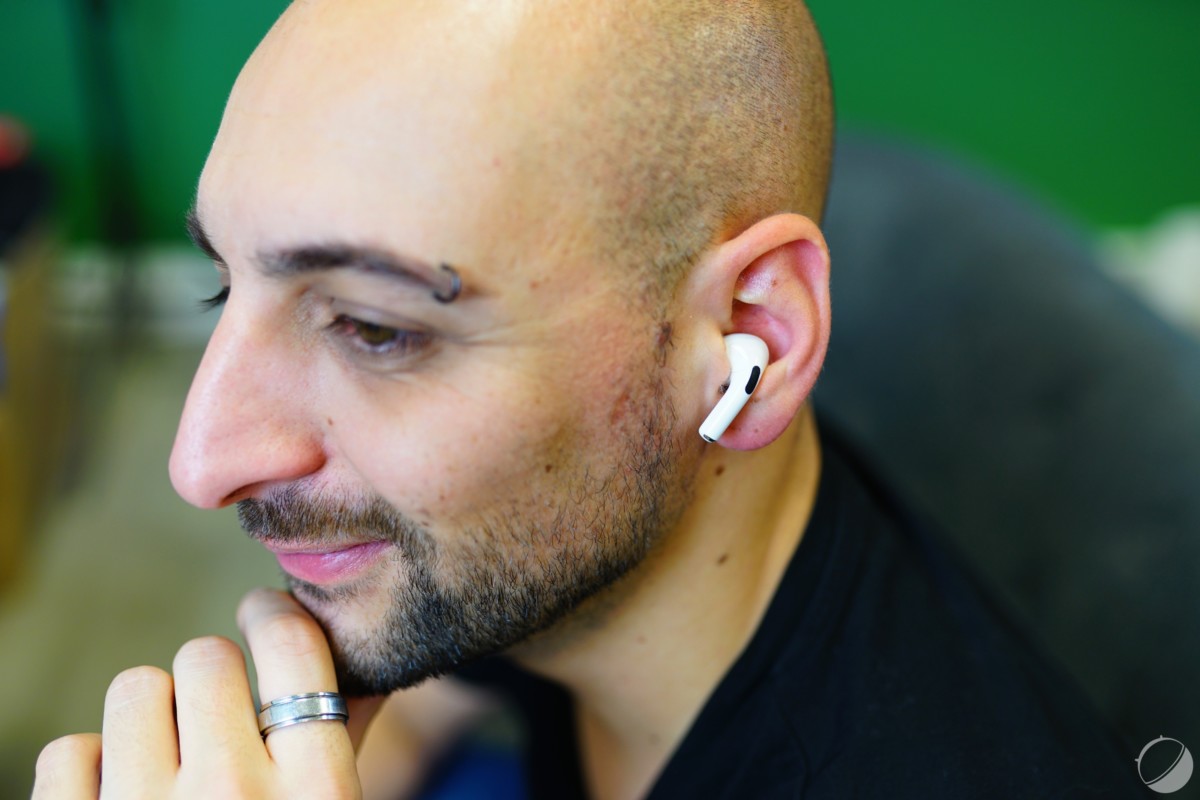 Just over a year ago, Apple launched its AirPods Pro, the brand’s first active noise-canceling true wireless headphones. To celebrate this first anniversary, the American manufacturer has just unveiled an exchange program for its headphones for defective models.

On its support site, Apple has indeed announced its “AirPods Pro service program for sound problems”. This is the first time that the company has officially recognized that some copies of AirPods Pro may suffer from audio problems. These are two types of concerns that are raised by the Cupertino company: the problems of crackling or static noises which are more intense “In a noisy environment, during training or during a telephone call”, or noise reduction issues. On this second point, Apple notes that some headphones are subject to “A decrease in bass sound or an increase in background sounds”.

Concretely, AirPods users who suffer from these problems and have purchased AirPods Pro manufactured before October 2020 can now have their headphones replaced, whether it is the left, right or both model. This replacement can also be done at an Apple Authorized Service Center or at an Apple Store.

A replacement program that runs for two years after purchase

As The Verge points out, the rollout of this service program for AirPods Pro falls exactly one year after the launch of Apple headphones. Somewhere, it therefore extends the legal warranty of headphones, even if the company denies it: “This international Apple program does not extend the duration of the standard warranty for AirPods Pro”. In fact, the program nevertheless covers defective AirPods for at least an additional year, since the manufacturer claims that the program covers “Two years after the first retail sale of the product”.

Apple did not explain the origin of these two problems, concerning the crackling or the management of active noise reduction. The firm nevertheless indicates that they only touch a number ” limit “ d’AirPods Pro.