Apple has officially launched a new application on the App Store: Find My Certification Asst. Reserved for developers, it simplifies access to the Find My service by third-party accessory manufacturers and could herald an upcoming launch for AirTags. 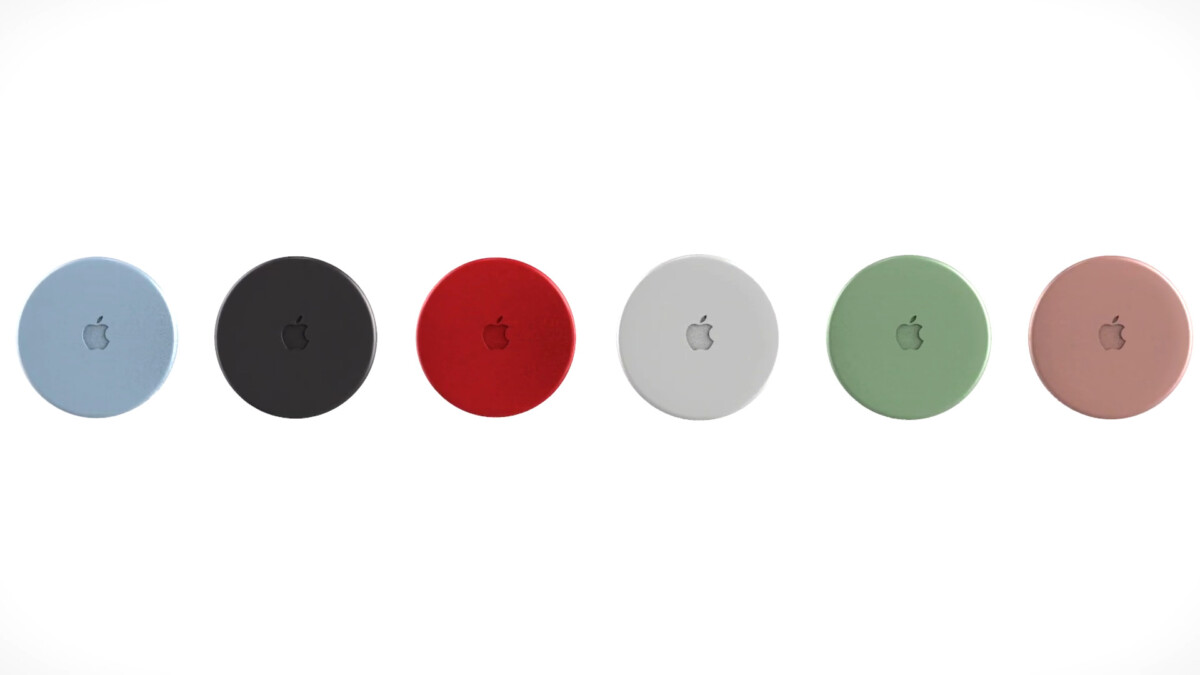 Finish opening up its Find My service to competition from third-party accessories and guard against any accusation of abuse of a dominant position when launching AirTags. This is obviously the plan of Apple, which introduced on the AppStore on April 4 a new application dedicated to developers and designed to simplify the certification of accessories. tracking from outside companies.

Called Find My Certification Asst, this application should concretely help third-party players, such as Tile, the market leader at present, to compete fully with Apple in its own ecosystem. It is also a way for the American giant to prepare the ground for its AirTags. By opening its Find My platform to competition (after having previously given access to its U1 chip to other market players), Apple is indeed brushing regulators in the right direction. Still, the AirTags have already asked us several rabbits …

Apple may soon help you find your keys

In recent months, some leakers, including the controversial Jon Prosser, have in fact repeatedly mentioned announcements for Apple’s Bluetooth tracking accessories. The AirTags had for example been approached for the Apple conference in September, without success, then during an event that Apple should have held in March. Event that ultimately did not take place. So many reasons to remain cautious, but it still seems that Apple is well on the way, especially since a trace of AirTags has recently been identified in a beta of iOS 14.

Anyway, Apple explains to developers that its Find My Certification Asst application allows “ test discovery, connection, and other key requirements for accessories you develop that incorporate Find My network technology “. Rather well thought out, it makes it possible to launch tests and diagnostics very simply in several categories: connectivity, sound, firmware, or even power supply.

On the sidelines of the official Galaxy S21 presentation, Samsung took advantage of the event to unveil a brand new product: the Galaxy SmartTag is a small connected tracker that will allow you to find your items …
Read more