Several years after having drawn the wrath of several consumers for having deliberately limited the performance of certain iPhones, Apple agreed to pay the United States $ 113 million to put this “Batterygate” behind it. 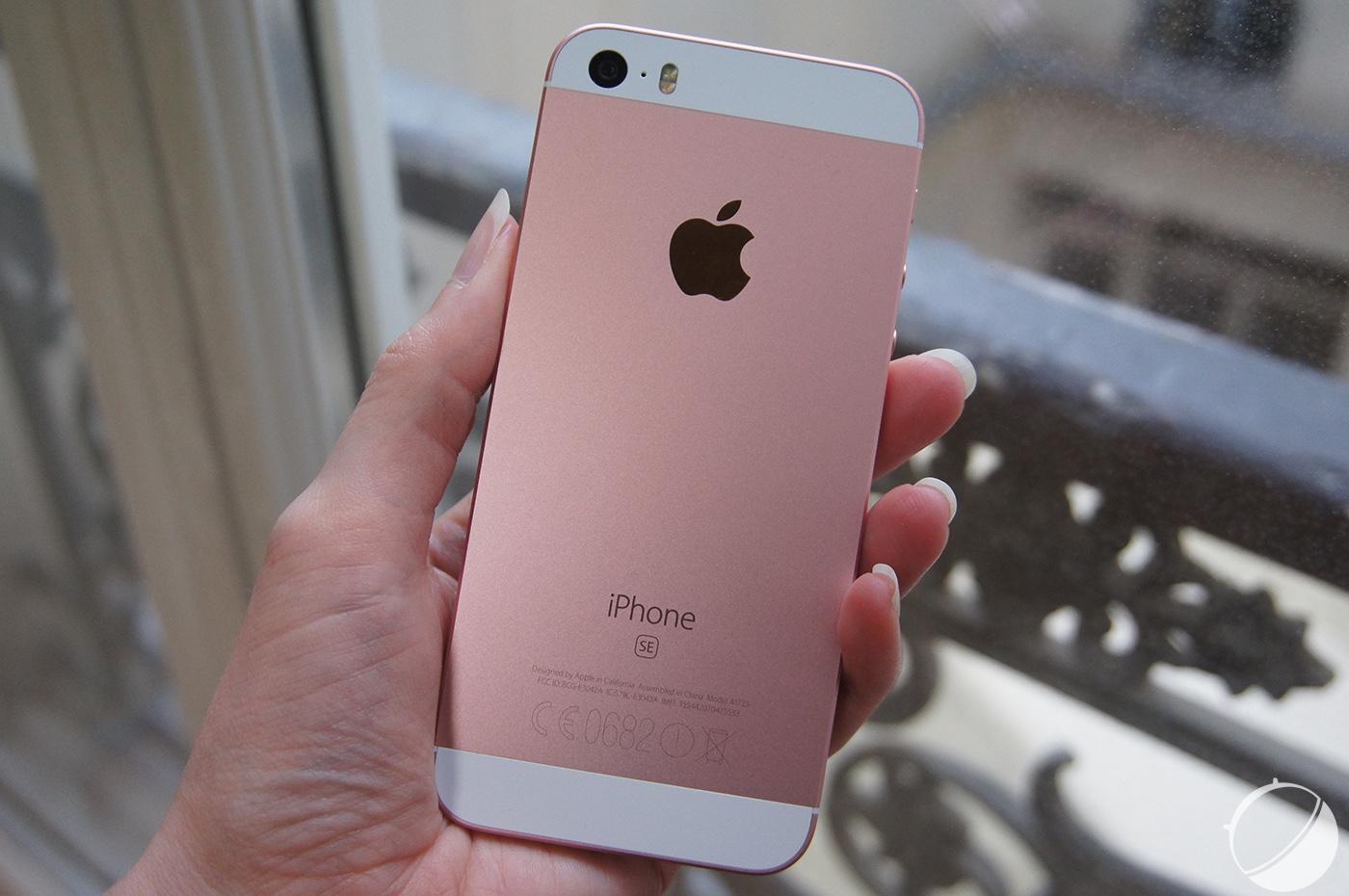 At the end of 2017, a controversy arose around Apple. Consumers were discovering that the Apple firm was deliberately restricting the iPhone 6, 6s, SE and 7 to preserve their battery. The idea was to limit performance in order to optimize autonomy. However, several voices were raised to denounce the fact that the company was doing this without the knowledge of its users. Some have therefore started to speak of a “Batterygate”.

In the process, the brand apologized and took a series of measures to provide more transparency and better support. Apple nevertheless suffered a legal attack in France for “planned obsolescence “. Without being condemned for this reason, the firm had still had to pay 25 million euros after reaching an agreement with the Paris Public Prosecutor’s Office in early 2020.

$ 113 million in the United States

This did not sign the end of this case, however, as Apple was still under investigation in the United States. However, very recently, the apple brand agreed to pay an even larger sum of $ 113 million to no longer be worried by American justice.

The lawsuit in question was brought by more than 30 states across the country for consumer fraud. Apple has always explained that this clamping practice was not intended to push consumers to buy new smartphones more regularly. An argument disputed by Arizona Attorney General Mark Brnovich. The latter explains that “many consumers felt that the only way to get better performance was to buy a newer iPhone from Apple “. And to add, cynically: “Apple, of course, fully understood these sales effects. ».

According to the survey, iPhone sales have potentially been boosted by a few million copies per year as a result of this Apple policy.

In addition to this $ 113 million financial agreement, the plaintiffs are also demanding from Apple the creation of a website specially dedicated to this subject in order to explicitly indicate, if necessary, when an update. iOS day affects the battery and performance of iPhones.

Note also that the States will share the amount paid and use part of it to finance future legal proceedings aimed at better protecting consumers. But before that, the agreement in question must be approved by a judge.