At its last Battery Day conference, Tesla promised that it would soon introduce new music streaming platforms on the infotainment system of its vehicles. Obviously we are there, with Apple Music support seen in an update. 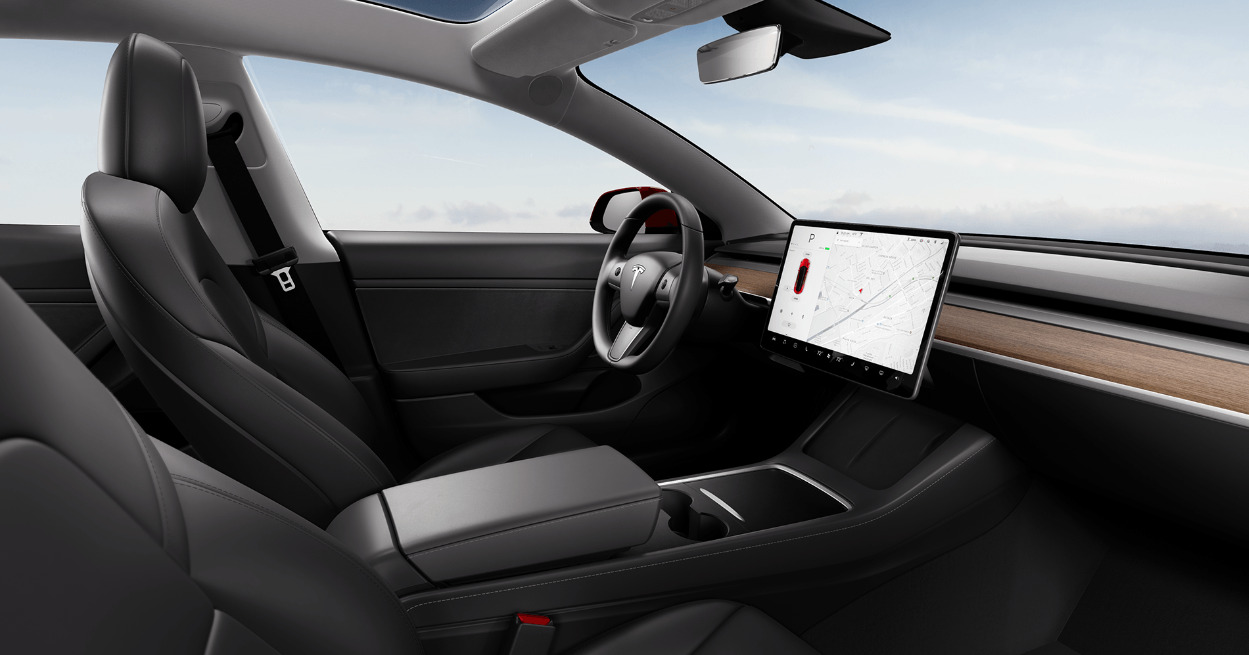 The interior of a Tesla Model 3, for illustration // Gamesdone: Tesla

Until now largely confined to Spotify, Tesla’s vehicle infotainment system will soon be enjoying new blood in music streaming. The thing had been promised by the firm of Elon Musk during its last Battery Day event, with the announcement of an upcoming deployment for new online music platforms.

If Tidal and its “lossless” catalog were first mentioned, it seems that Apple Music and Amazon Music will also be there. In this case, the deployment of the two services on the onboard system of the Californian manufacturer even seems imminent, their support having been seen in an update of the Tesla software.

The thing was spotted and shared on Twitter by @greentheonly. Supporting photo, the interested party shows that the infotainment system of his Tesla now displays Apple Music and Amazon Music in the list of sources available from the audio settings. Until now, Spotify has been the main solution for listening to music streaming in a Tesla.

As illustrated by Greentheonly, the build current Tesla software does not yet allow activation of Apple Music or Amazon Music. At first, only Tidal will actually be usable, but future system updates should unlock access to music services from Apple and Amazon fairly quickly.

As indicated WCCFTech, the Porsche Taycan are currently the only electric vehicles to support the Apple Music app. As we mentioned recently, Apple is nevertheless working on its own electric car. This “Apple Car” would be ready from 2024 or 2025 and could count on a revolutionary battery technology. If this vehicle sees the light of day, there is no doubt that Apple Music will find pride of place there.