The Apple M1 chip promises great things for the future 13-inch MacBook Pro, MacBook Air and Mac mini that it will equip. But there is one thing it will do worse than Intel chips: handling multiple external displays. 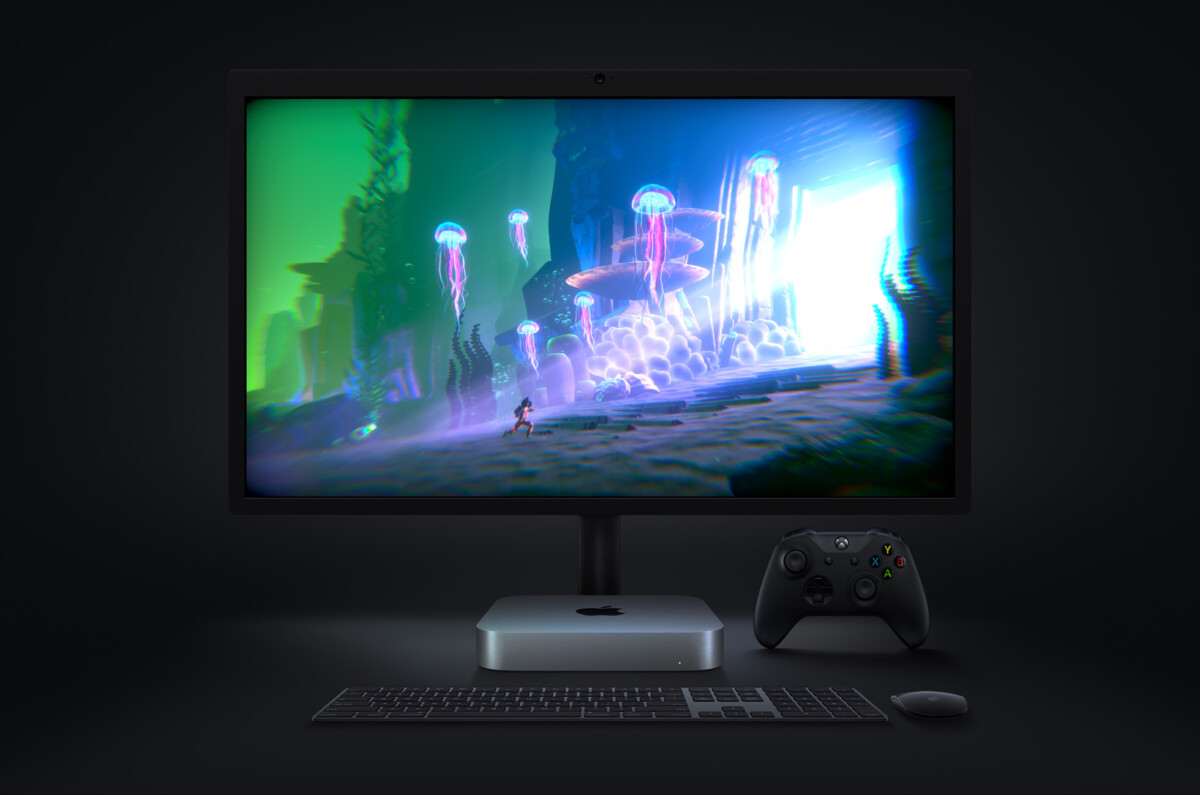 The announcement of the Apple M1 chip concocted by Apple suggested new horizons for the company’s devices and increased performance gains compared to the old Intel chip that equipped them. The new Apple SoC will gain in energy savings and possibilities with the support also of iOS applications.

But, as the site spotted MacGeneration, there is one thing they will do worse than their Intel predecessors: support for multiple external displays.

One screen for Apple versus two for Intel

Apple has indicated that the next 13-inch MacBook Air and MacBook Pro equipped with the M1 chip will be able to support a 6K screen at 60 Hz, citing in particular its Pro Display XDR screen. A move upmarket for the new MacBook Pro while the previous Intel model could only support screens up to 5K. 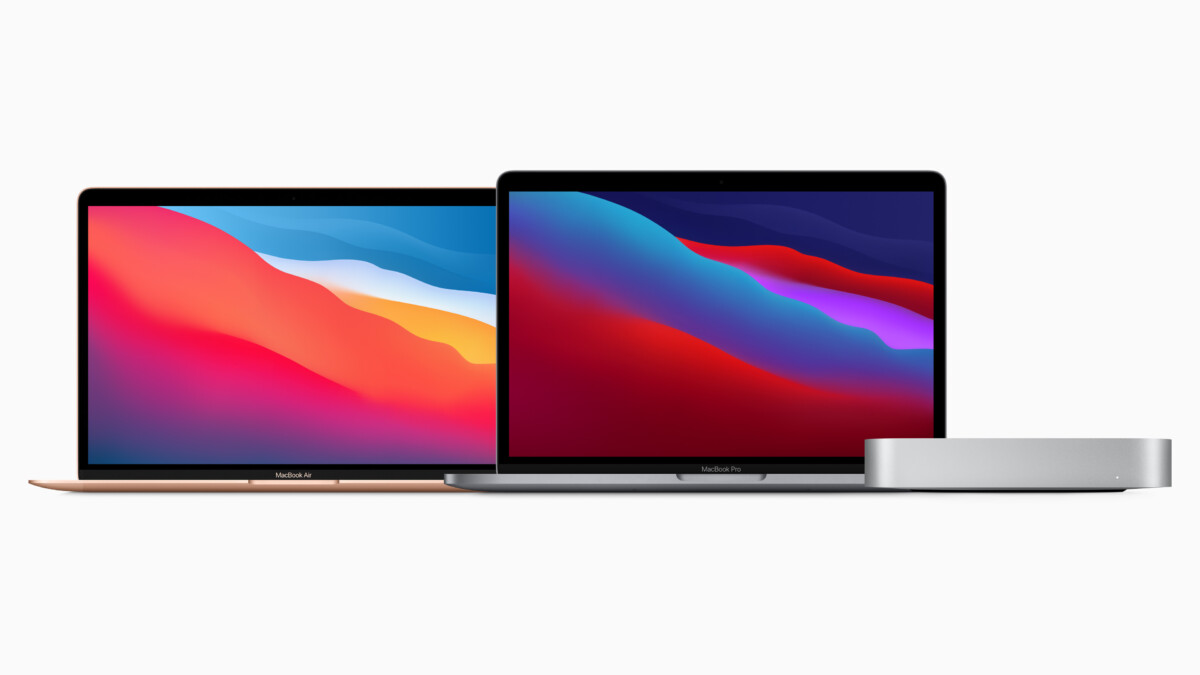 The new range of MacBook Air, MacBook Pro 13 and Mac mini under the M1 chip

However, the data sheet for the new products indicates that they will only be able to manage one external display at a time, where Intel allowed two displays to be connected simultaneously (up to 4096 x 2304 pixels at 60 Hz each).