The M1 chip could surprise everyone when it comes to performance. And for good reason, the SoC ARM designed by Apple for its new Macs and MacBooks would be able to get ahead of certain AMD and Intel tenors in single-core computing under GeekBench … 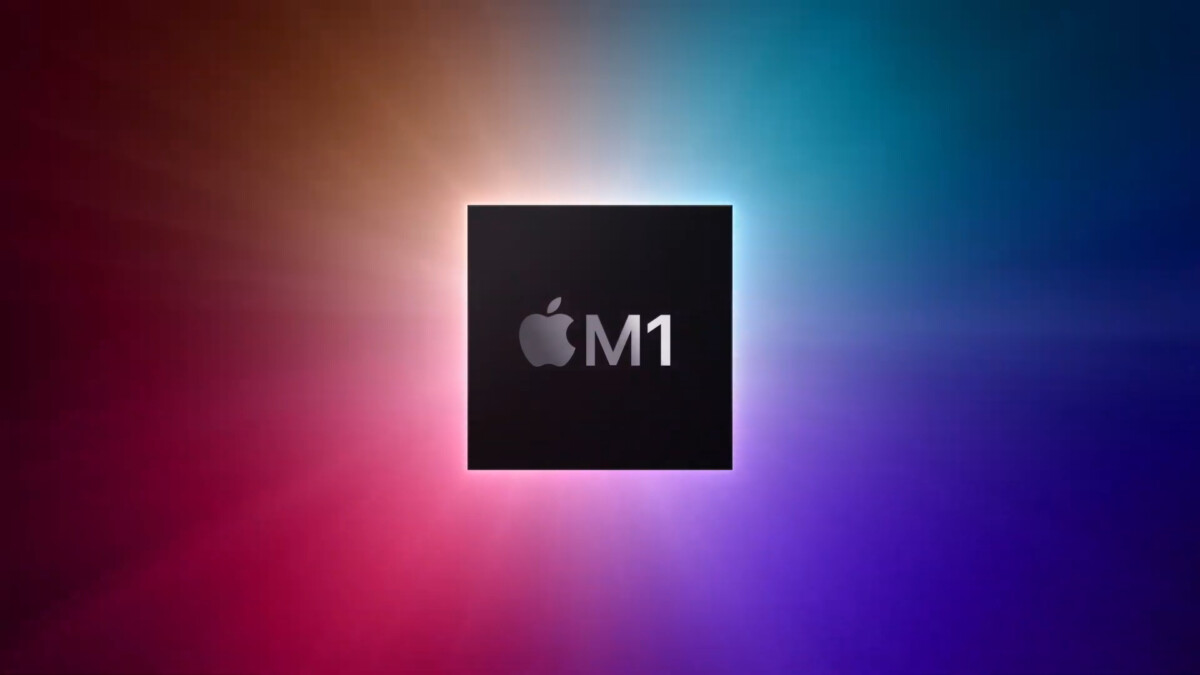 The Apple M1 has just passed on GeekBench… where it made a strong impression // Gamesdone: Apple

« If Apple’s performance trajectory continues at this rate, the x86 performance crown may never be reclaimed », It is in these terms that the specialized site AnandTech concluded his analysis of Apple’s announcements about its M1 chip, which powers the new MacBook Air, MacBook Pro 13 and Mac Mini models. A hot analysis that could well be in the process of being confirmed as the first leaked benchmarks independently illustrate the performance promised by Apple for its new SoC ARM.

Produced under Geekbench 5, these first estimates suggest a significant advance of the Apple M1 over certain large desktop processors, including the AMD Ryzen 9 5950X or the Intel Core i9-9900K in single-core computing.

As reported The Next Web, the M1 chip of the Mac Mini would indeed be able to reach 1682 points in single-core on GeekBench 5 and 7097 points in multi-core. The MacBook Air would accumulate for its part 1687 and 7433 points thanks to the same SoC M1, against 1714 and 6802 points gleaned for on the MacBook Pro 13, also announced by Apple on Tuesday evening. If we compare these results with the scores posted by certain desktop processors from AMD and Intel, the results are edifying. In single-core, AMD’s enormous Ryzen 9 5950X processor (16 cores / 32 threads clocked between 3.4 and 4.9 GHz) is limited to an index of 1628 points on GeeBench 5. That’s less than this. that the new Mac Mini is capable of doing with its little M1 chip.

More modestly, the logic is the same for the recent Intel Core i7-1165G7 ‘Tiger Lake’, which is limited to 1423 points in single-core. Still at Intel, the Core i9-9900K and and i7-1068NG7 (respectively integrated into the 27-inch iMac 2019 and MacBook Pro 13 2020) are also beaten by Apple’s new M1 chip, which however leans in multi-core face to the very capable Intel Xeon W3223, W2140B, but also against the Core i7-10700K. This explains in part why Apple will surely wait a bit before deploying its own ARM chips on its workstations (iMac Pro and Mac Pro, in particular).

Sources : The Next Web & Applesfera

However, it is advisable to take these results for what they are: first indices of performance… which will on the one hand deserve to be confirmed, and which are not necessarily representative of normal and daily use of new computers. Apple under SoC M1. Clearly, more independent testing will be needed to find out what Apple’s new desktop and laptop chip is really worth.

It is in any case obvious that the Apple brand is going in the right direction, even if the software dimension that should accompany the arrival of these new processors on our next Macs will be decisive to confirm (or not) their performance on software. often developed for x86 CPUs …