Announced during the presentation of the mini version in mid-October, the new features for HomePod are deployed: more efficient Siri, Intercom function or even voice recognition. 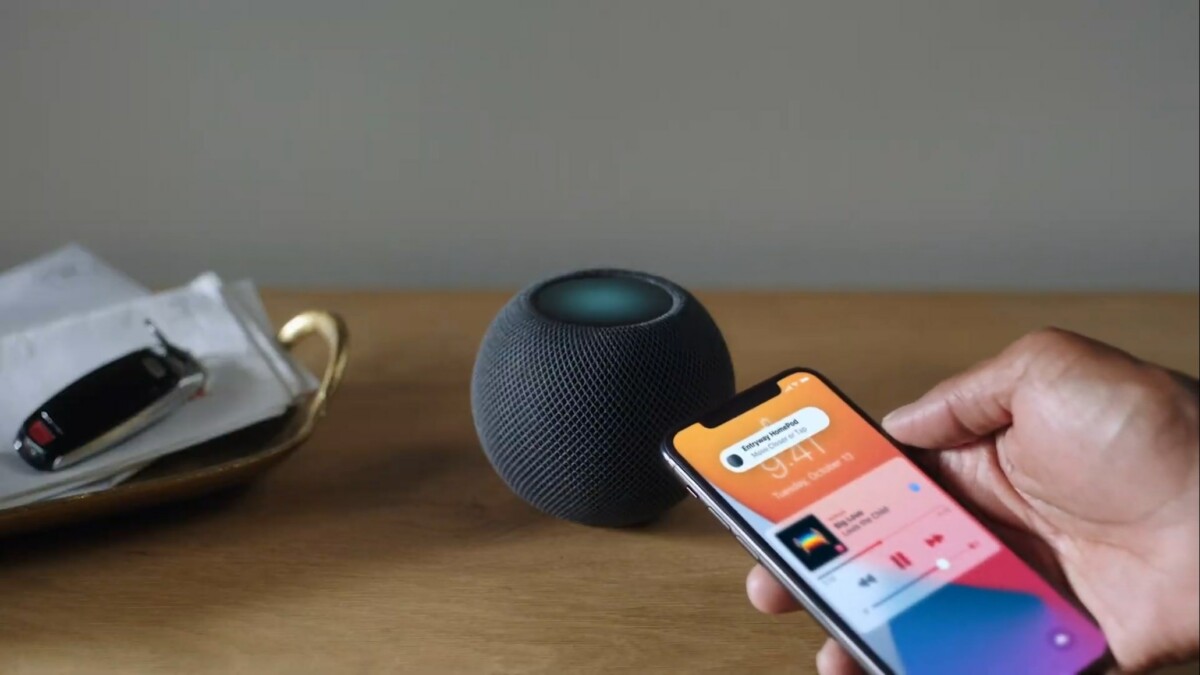 Hey Siri, have you made any progress? This is the question that HomePod owners will be able to ask Apple’s voice assistant after updating to iOS 14.1. This is currently being deployed and among the few improvements and fixes it brings (support for playing and modifying 10-bit HDR videos in the Photos app in particular), we find in particular adjustments for the connected home speaker.

During its last online keynote, Apple accompanied the new iPhone 12 with a compact version of the speaker, the HomePod mini. What struck people was also the rise of Siri, Apple’s voice assistant. More complete, faster and more versatile in his answers, he was finally content to do something else on the HomePod than launch playlists and manage the connected home. 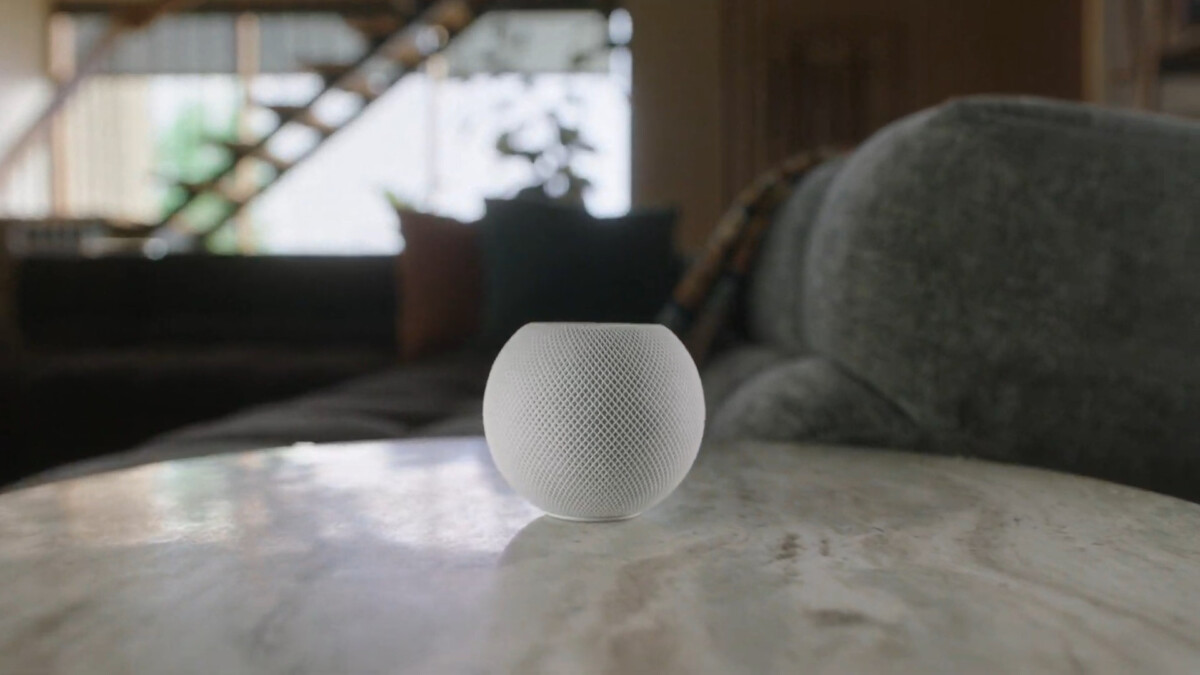 iOS 14.1 therefore deploys improvements for HomePod, the old version will benefit from the advances of the new expected for November 13 at 99 euros and thus already supported. Updating for the speaker is done automatically in the background.

HomePod has its own software

HomePod now has a software version called HomePod 14.1. It also appears in Apple’s Home app with a dedicated options menu. Just click on the icon, then the little wheel at the bottom right to access it.

Among the novelties, we obviously find a more responsive Siri, able to answer more queries on your calendar, your reminders, etc. This time, it can take into account your requests for information on a route by even sending suggestions for card to your iPhone or vehicle with CarPlay. Thanks to the Handoff function for tracking actions between devices, the results of your searches can be sent to your devices.

The first tests are rather encouraging. Siri understands requests better and can now respond to simple “What are my appointments for the day? “,” Who was Jean Jaurès? Or “How long would it take to get to the Eiffel Tower?” “. Responses are sent to the iPhone or other nearby Apple device. Siri can also send text messages for you from HomePod.

Siri will be able to differentiate the voices of its users to adapt its responses. This will also apply to streaming services which may differ from user to user. The HomePod will adapt.

Apple’s smart speaker can still serve as a timer and alarm, but it now has more precise settings from the Home app or by asking Siri. In particular, it will be possible to define your alarm, beep or song (from Apple Music), but also to request vocally that it be stopped. And you can schedule multiple timers and alarms.

Intercom is now available. You will be able to send real-time audio messages from the device to any other iOS product in the house that are linked to the iCloud family account. A “At the table! ”Broadcast from HomePod and even those listening to music with their AirPods will receive the voice call. An intercom feature that can also be found from Google Home and Nest mini, extended to devices with Google Assistant.

Soon the choice of streaming service

Many improvements are expected to emerge when the HomePod mini arrives in November. And in particular the possibility to change your default music application, promised since WWDC in June (Spotify instead of Apple Music, for example). This also applies to the default podcast or audiobook services which may no longer be the Apple brand. It was already possible to use Spotify, but it was quite restrictive. You had to systematically tell Siri to open “such and such a title on Spotify”.

Apple indicates that it is also up to the developers to deploy the option that will be accessible from the settings of the iPhone and HomePod. And two users will be able to opt for a different default streaming service. HomePod will be able to detect it as soon as Siri recognizes your voice.