For its foldable iPhone, which should not be expected for a long time, Apple is already testing screen prototypes. 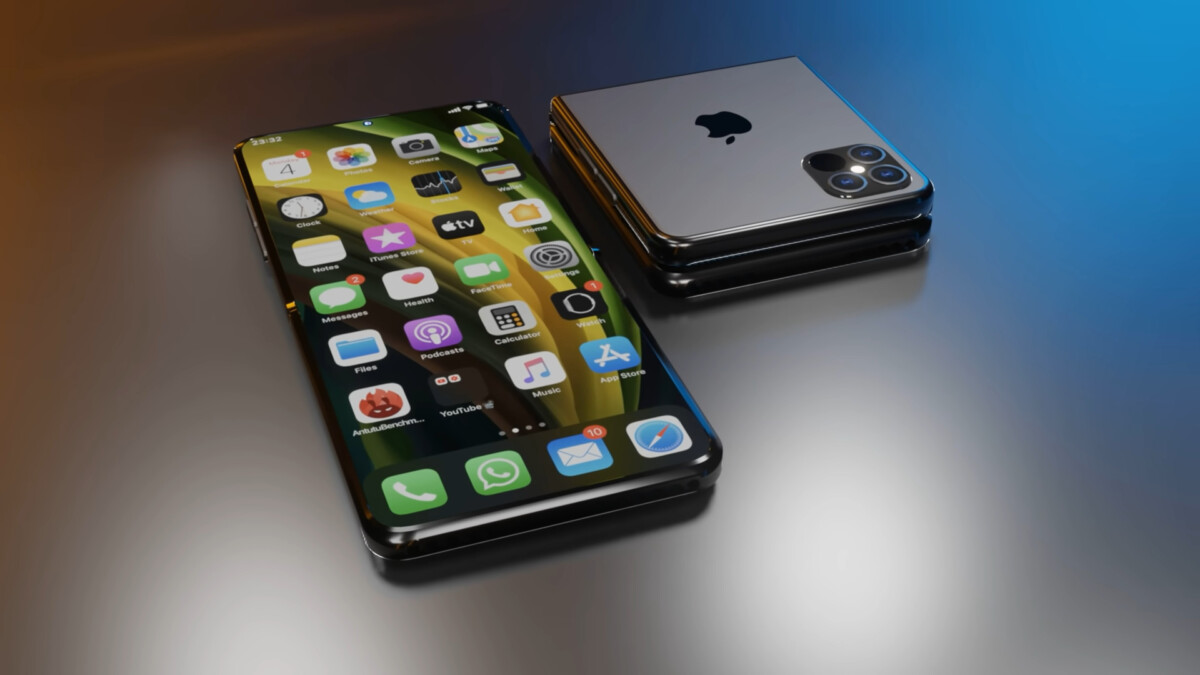 A concept of a foldable iPhone in flip-flop format (artist’s view) // Gamesdone: ConceptsiPhone

While Samsung has already enthusiastically boarded the folding smartphone train, Apple is patiently waiting to find the right formula that it deems worthy of being able to market. So it will probably take a good few more years.

However, the apple would not help but already test prototypes of foldable screens. This is indeed what Bloomberg reveals, citing an anonymous source, but well informed on the subject.

A folding iPhone in clamshell format

We learn that Apple would dream of making a foldable slab with “a practically invisible hinge”Capable of taking the size of the iPhone 12 Pro Max when unfolded.

We can imagine that the firm would rather think of a smartphone in the flip format like a Galaxy Z Flip. Bloomberg specifies, however, that several sizes are under consideration.

The paradigm shift would have a special flavor for Apple. After all, it was the apple brand that propelled the format of smartphones with touch screens that we use heavily today.

More than ever, the switch to a new format is not a decision that the company can take without a deep reflection upstream on the uses that will be added to it. So let’s clarify it once again: Apple should not present a foldable smartphone for a few years.

Moreover, Bloomberg even indicates that it is only foldable screens that are currently being tested for this purpose, not other potential components. 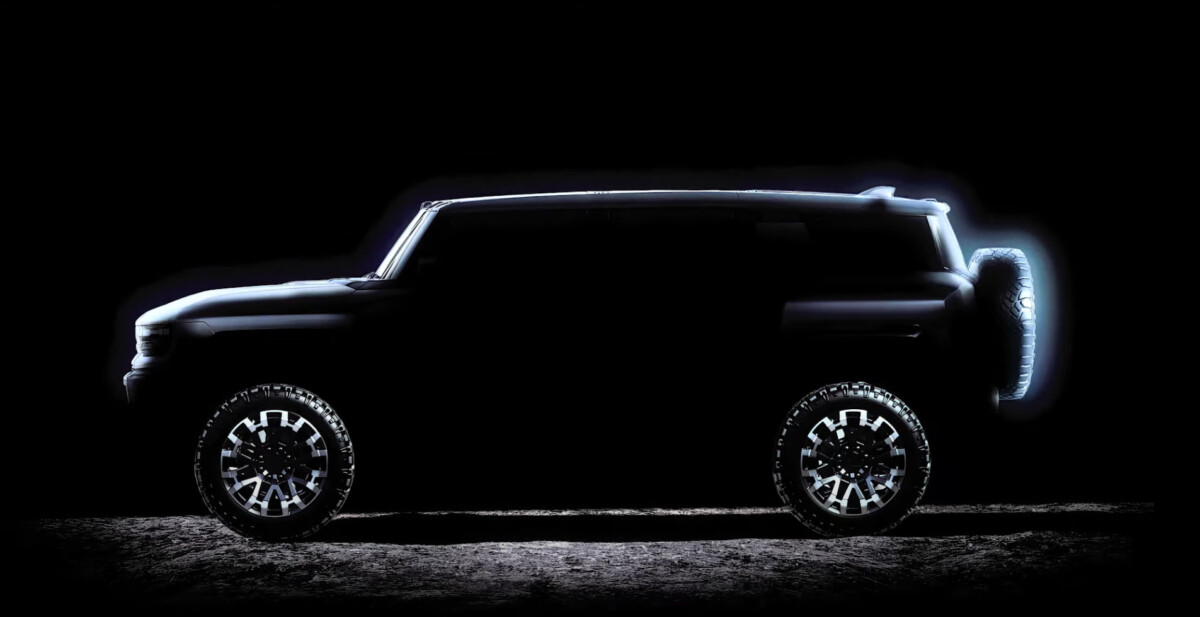