According to the Japanese site Mac Otakara, Apple would have planned to launch on the market a third version of the iPhone SE and new AirPods Pro from next April. 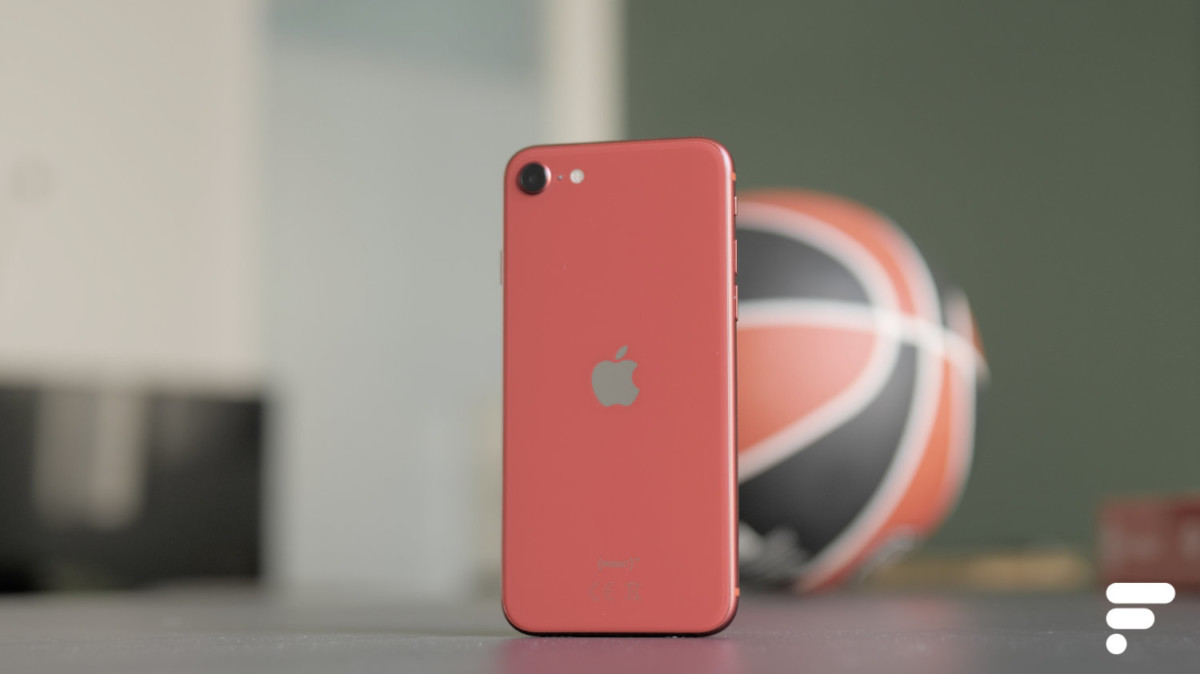 Does Apple have a spring 2021 in store for us as lively as its fall 2020 was? Rumors of new products are already multiplying, the year barely started. New iPad mini, iPad and iPad Pro are expected. But they wouldn’t be the only ones pointing the end of their chassis.

According to the site Mac Otakara, relayed by MacRumors, Apple would also have in its bag a new iPhone SE and improved AirPods Pro.

Without giving more details, Mac Otakara evokes a ” 3rd generation iPhone SE “, Suggesting that it would be a new version, probably powered by the latest A14 chip, which would then keep its current design, inducted last April.

However, it has been rumored for several months that the iPhone SE could also benefit from a “Plus” version with a screen larger than the 4.7 inches of the current model. This time, we are talking about a screen diagonal of 5.5 inches or 6.1 inches. This would return to the dimensions of the old iPhone 8 Plus or the current iPhone 12 and iPhone 12 Pro.

The choice of 5.5 inches would be credible enough to continue in the logic of the iPhone SE – which capitalizes on stocks and production lines of iPhone 8 chassis – and end up liquidating iPhone 8 Plus chassis stocks. . According to analyst Ming Chi-Kuo, the new iPhone SE would not be expected until the second quarter of 2021.

If there is not a lot of information on the next affordable smartphone from Apple, which would come to everyone’s surprise a year after its predecessor when it took four years between the first two versions, the Japanese blog is more talkative about wireless headphones. 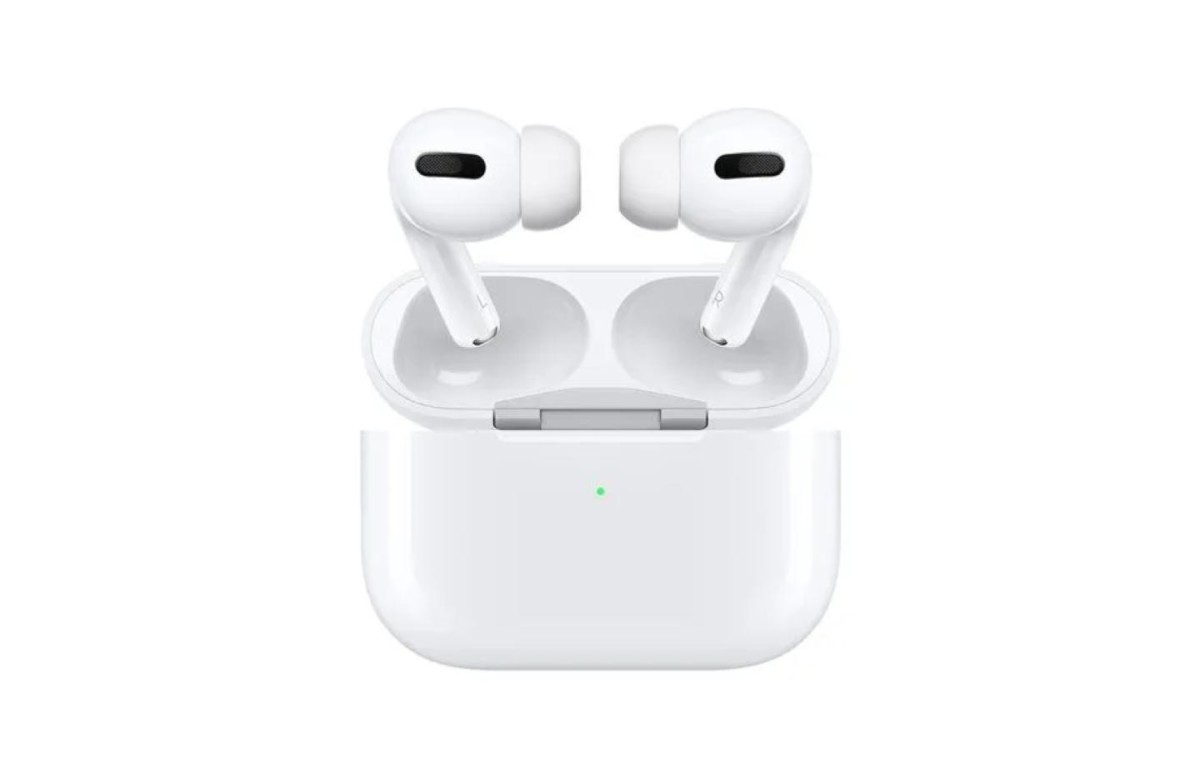 While the first version was released last fall, the new AirPods Pro would be entitled to a redesigned charging case. This would be a little higher (46 mm against 45.2 mm currently), but narrower (54 mm against 60.6 mm). This confirms the words of Mark Gurman, the journalist ofBloombergvery knowledgeable about Apple, which had announced a second generation of AirPods Pro more compact, resulting in a change in design of the case.