According to information from analyst Ming-Chi Kuo, Apple would like to change the design of its computers and connected watches to adopt an “industrial” design. 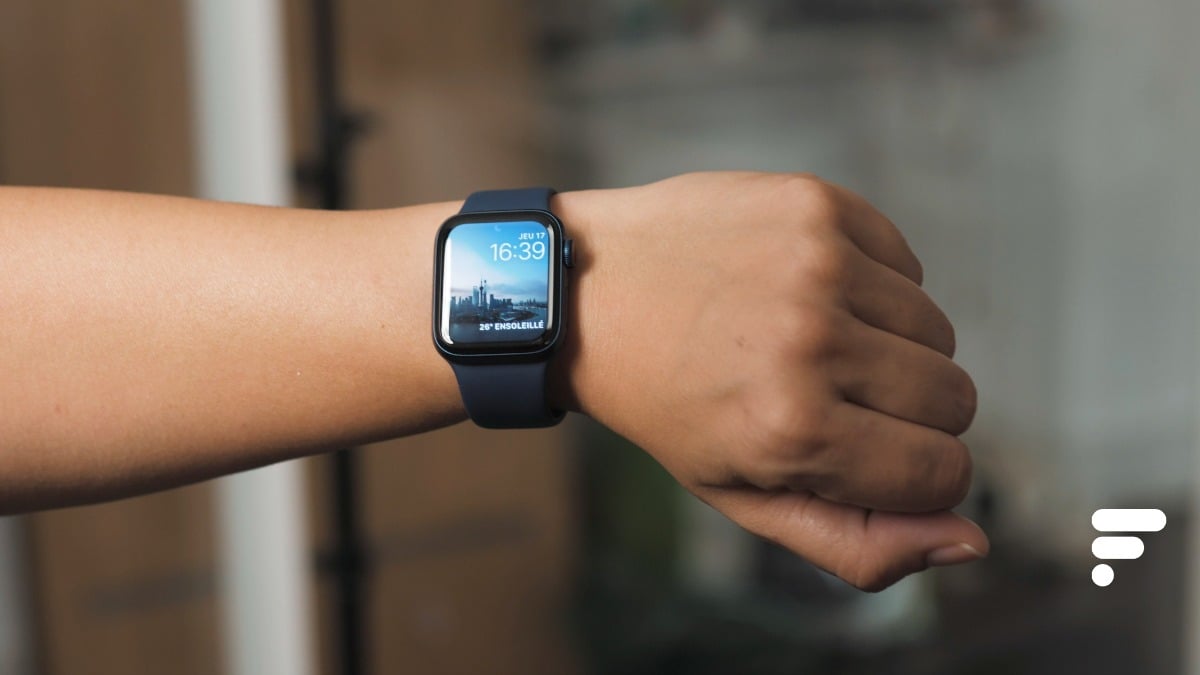 While iPhones and iPads have seen big changes this year in terms of design, two other Apple devices haven’t changed much in years: MacBooks and Apple Watches. However, it seems that Apple is planning a drastic design change for next year.

According to information from analyst Ming-Chi Kuo, generally very knowledgeable about Apple’s plans, the firm is working on a new design for its MacBook laptops and Apple Watch smartwatches. “Kuo says it expects” innovative health management functions and better design “with the new Apple Watch models expected next year”, relay the site 9to5Mac.

On the MacBook side, if the first versions taking advantage of the Apple Silicon M1 chip were launched recently, it is the aesthetics of computers that Apple could now tackle: “Analyst reiterates previous predictions that Apple will introduce new Macs Apple Silicon with a whole new format and industrial design”.

Products with unchanging design for years

It must be said that the current format of MacBooks has hardly changed since the first MacBook Air launched in 2008. Connections may have changed, as have the borders around the screen, but the overall format remains that of a chassis in brushed aluminum slightly domed on the top.

The same goes for the Apple Watch. Since the first version in 2014, the screen has grown and the borders have been reduced, but the design has not changed, with very rounded edges and a square format.

According to information from Ming-Chi Kuo, Apple could therefore bring a «Industrial design» to its smartwatches and laptops. We can therefore expect to see the same type of design, with much more marked edges than on the latest iPhone 12 or on the latest generation of iPad. A design reminiscent of the iPhone 4.

However, we will have to wait until next year to discover potential new models of MacBook and Apple Watch. According to the analyst, these new products will be announced during the second half of 2021.