Between the multiple announcements of new products, Apple took advantage of its Special Event to announce a new color for the iPhone 12: purple. A change of philosophy for the firm. 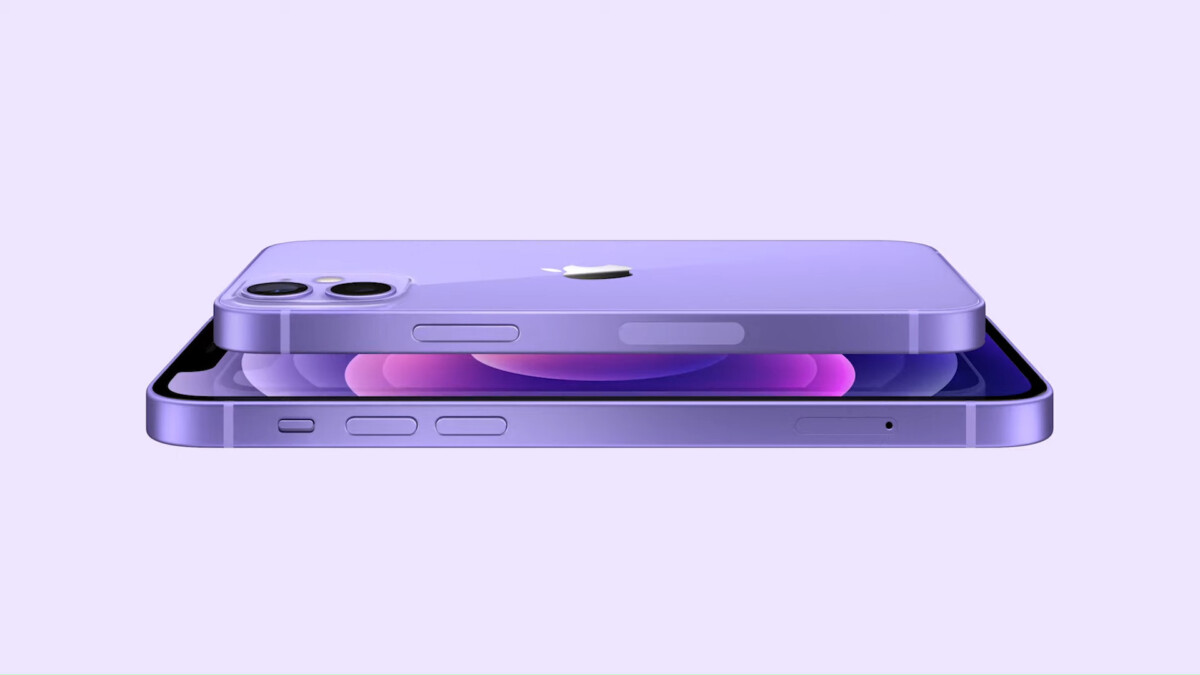 In just one hour, Apple has managed to impress with its series of announcements. Among the AirTags much more sophisticated than it seems, the Apple TV 4K capable of calibrating the image rendered by your television thanks to the sensors of the iPhone, the iMac which adopts the M1 chip and the iPad which switch to mini LEDs, there is something for everyone. An announcement was made more discreetly, however: the arrival of a new color of iPhone.

This is exclusive to the iPhone 12, the Pro models are not entitled to new colors.

A change in philosophy

This announcement passed almost discreetly between cheese and dessert and which will certainly not mark the spirits is however quite striking. Apart from the (PRODUCT) RED versions, used to support the fight against AIDS, this is the first time that Apple has announced a new colorway for its iPhone halfway through its generation, showing a desire to breathe new life into his smartphone.

This will certainly not allow the iPhone 12 mini to recover from its weak sales, but this new version of the small iPhone model shows Apple’s determination to make it attractive. It’s hard to imagine, however, that this color is enough to boost the turnover generated by the iPhone 12 mini.

Still, we are witnessing a marketing turnaround from Apple which wishes to recall that its iPhone exists throughout the year. It must be said that the competition is fierce and that Xiaomi’s steamroller is now on the heels of the apple and could very quickly take its place as the second largest smartphone manufacturer in the world.