Apple is resuming its good old habits by organizing the opening keynote of its WWDC global developer conference on the first Monday in June. The date is set for June 7, 2021 and the event will be held online only until June 11. Will we see augmented reality glasses? This is one of the mysteries of the first invitation … 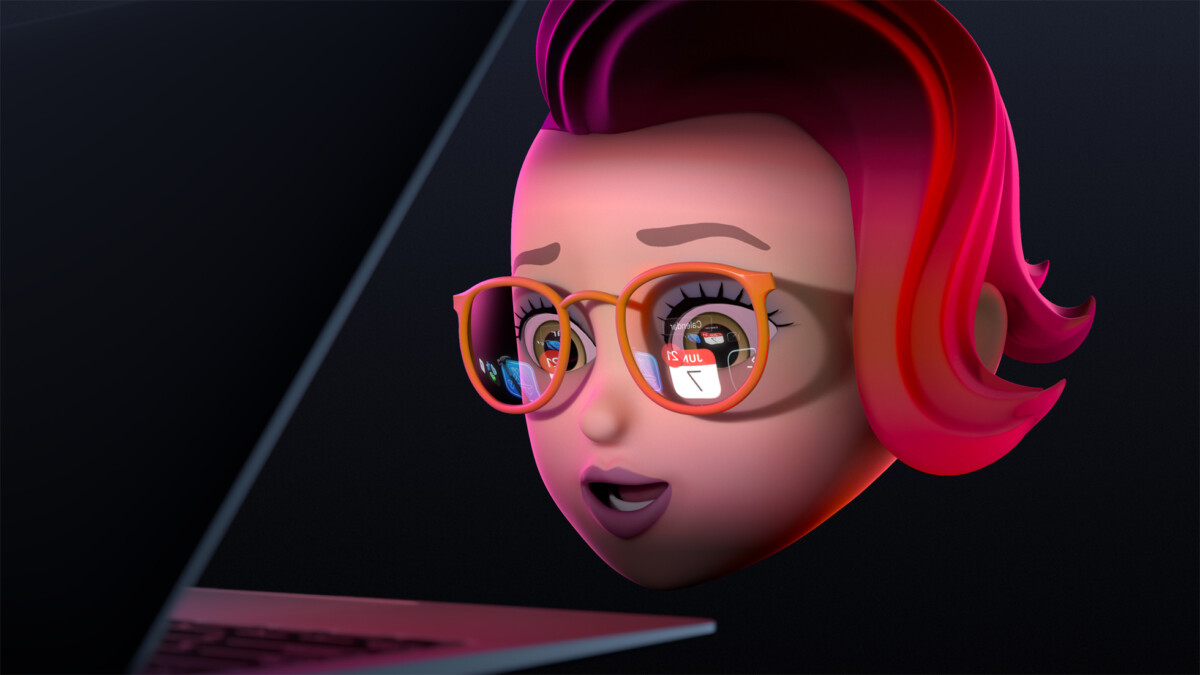 Times are changing, but some things are starting to take their course. Apple announced on Tuesday that its WWDC World Developer Conference will be held from June 7 to 11. And only in online format.

The event will be free for all developers who wish to participate and discover the news concerning the next versions of iOS, iPadOS, macOS, tvOS or even watchOS for the entire ecosystem of Apple products.

Hey Siri, mark my calendar all day on June 7th for WWDC. pic.twitter.com/bRGkwXhLXU

Taken a little by surprise last year by the global health situation, the Cupertino company has taken the lead this time and intends to capitalize on its gains from last year. WWDC 2020 had a record attendance during its opening keynote online and in the sessions organized afterwards with engineers of the brand at the apple.

A keynote and meetings for developers

WWDC 2021 will be organized around an initial conference broadcast online with a plethora of announcements for developers, the media and the general public. It will be followed by online sessions and labs with technical advice from Apple designers, developers and engineers.

Like last year, it is necessary for participants to register on the website dedicated to developers. Apple also announced that the Swift Student Challenge is open for registrations until April 18. It is aimed at young developers who want to demonstrate their coding skills by creating a three-minute demo using the in-house programming language.

Augmented reality glasses on the program?

As always, the invitations and official visuals from Apple are often rich in clues. The WWDC is generally the occasion for the brand to unveil the future improvements that will inherit your iPhone, iPad, Mac and other Apples Watch or Apple TV.

But in this rather special year 2021, we can let ourselves dream that the invitation card of the day suggests a great novelty. The multiple visuals posted by Apple have one thing in common: glasses on the noses of their characters.

From there to make believe that all the developers wear glasses … that would be too cliché for Apple. From there to imagine that these glasses can be used for many other uses to be imagined by them for augmented reality, there is a simpler step to aspire to. Especially when we know that Tim Cook and his family have great ambitions around such a product whose rumor is growing. And a MacBook to put them into practice, as the picture shows, remains a key asset. In any case, to believe the mine of those interested in the image, we are promised to be blown away.

Suggest to developers to start thinking about uses for augmented reality glasses – or a mixed reality headset also rumored in Apple’s boxes – would not be foolish, as for the habits of the mark. Whether they are glasses or a helmet, the product is not expected to be marketed before 2022 or 2023. Enough to leave time to get our hands dirty.

Last element that we can see in the glasses of the image, the logo of the Apple Store with a hammer on it. This may be a sign of a redesign of the application store that could use a facelift and a boost on the Mac, especially with the arrival of devices under home M1 chip and the possibility ” add apps from the iOS Store.