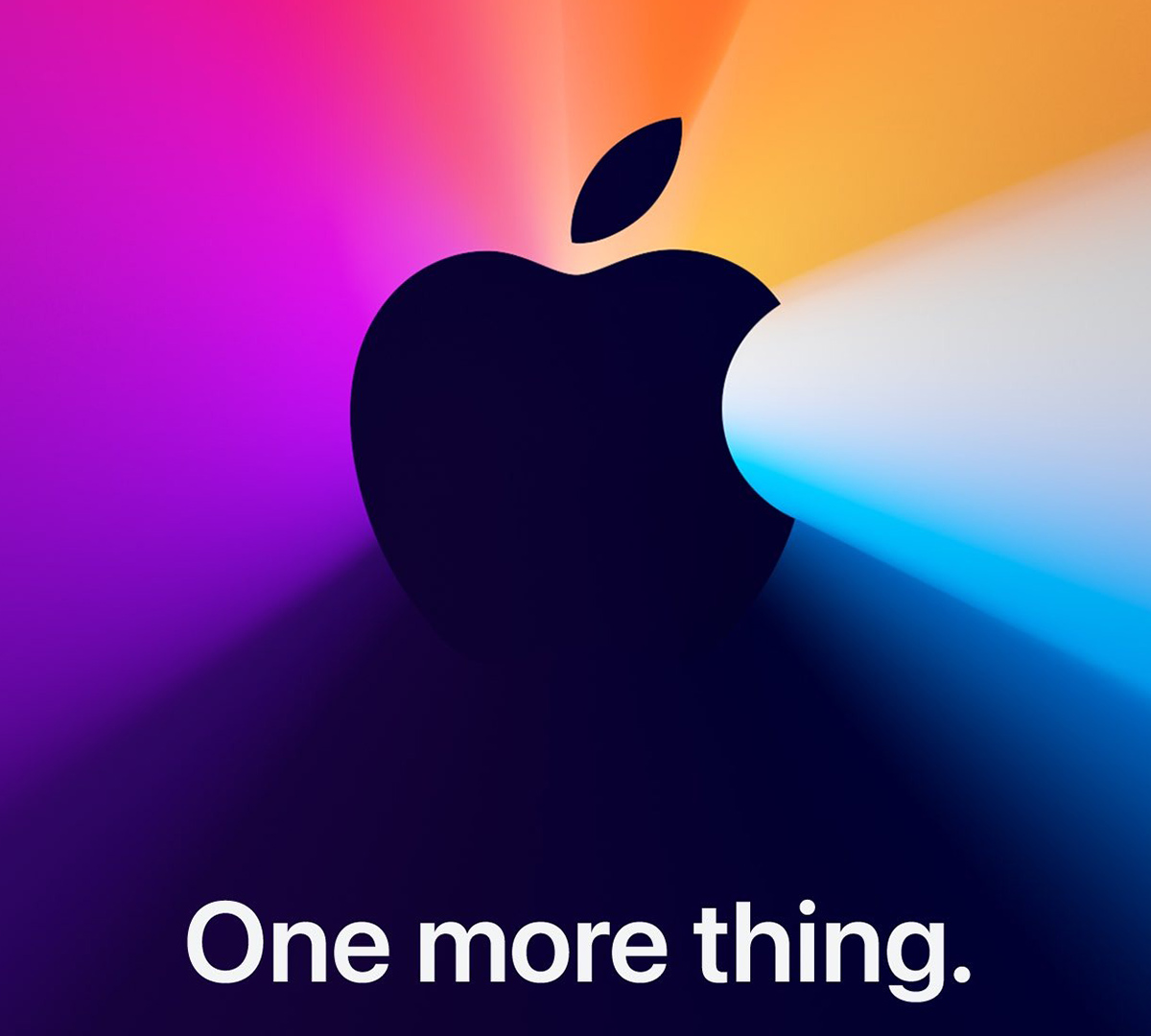 Apple is preparing a “One More Thing” event in November // Gamesdone: Apple

Did you think that Apple has nothing more to present after having already unveiled many products in the past few weeks? Think again. The brand takes its world by surprise by announcing a new event called “One More Thing”, in homage to the phrase made famous by Steve Jobs. The latter used to say these words at the end of the conference before lifting the veil on a striking product.

In other words, this conference “One More Thing” already promises to make an impression. next Tuesday November 10 at 7 p.m. (mainland France time), date on which the event is scheduled. It remains to be seen which product we will discover there. At present, one can only assume, with no real certainty. However, the trail of a new ARM Macbook seems very plausible. 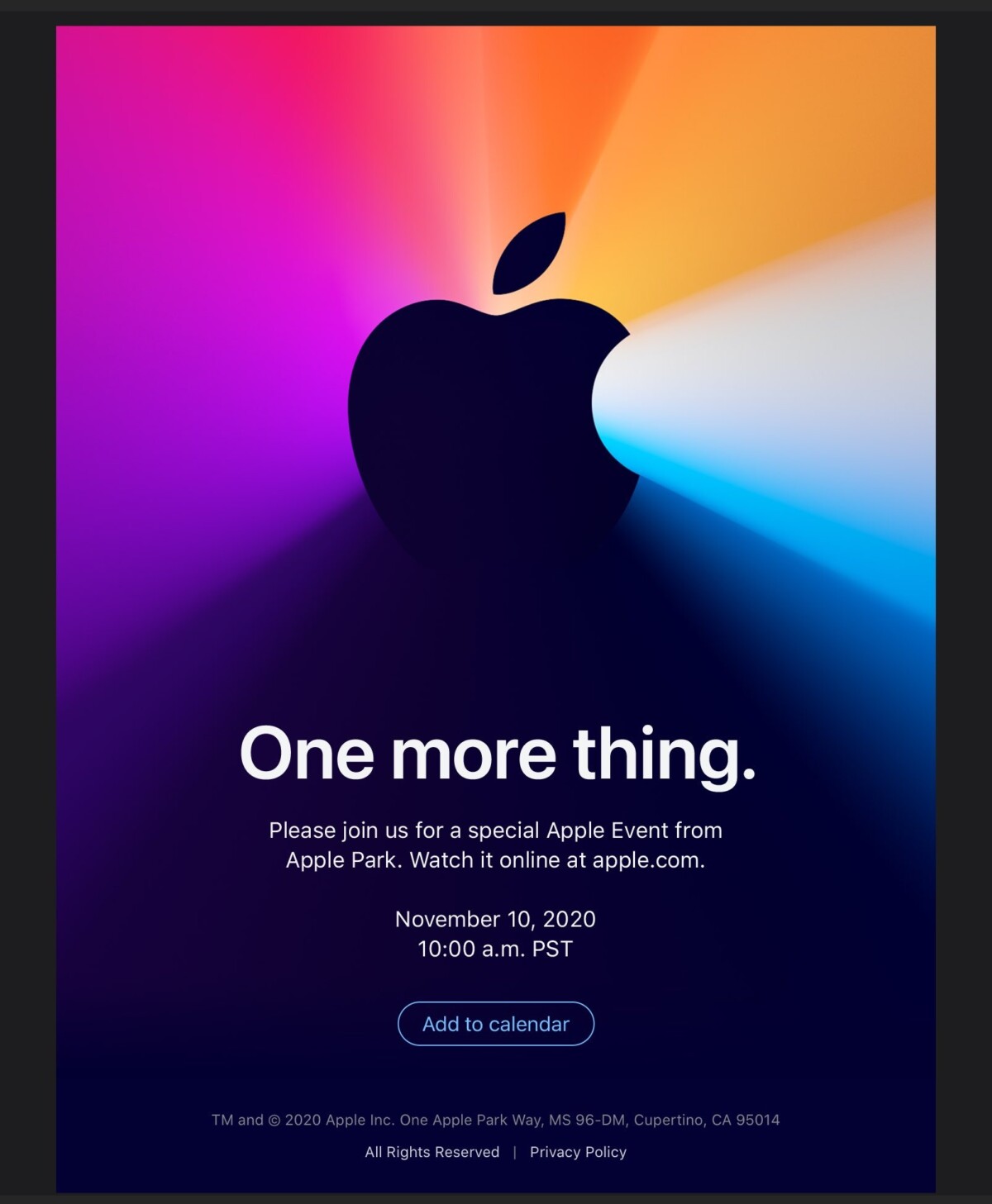 Remember, when Apple announced that it was developing Mac computers with ARM processors, the boss of the company, Tim Cook, explained that the first devices taking advantage of this architecture would arrive “ by the end of the year “. The timing would therefore be perfect.

On Apple’s invitation card, we can also see a color scheme behind the logo. This could refer to the performance of a new Pro Display XDR screen intended for professionals – and we would also stay in the theme of computers.

Finally, remember that the last Apple conference was held not long ago, on October 13. The opportunity to discover, among other things, the iPhone 12 and the iPhone 12 Pro.