Did you miss the news yesterday? The Tech’spresso of the day allows you to catch up with the essentials of Wednesday, April 21, 2021: Apple AirTags are already talking about them a lot, police reports on Waze and Coyote will be rarer and the new external battery signed VanMoof . To not miss the news, you can subscribe to the Frandroid newsletter. 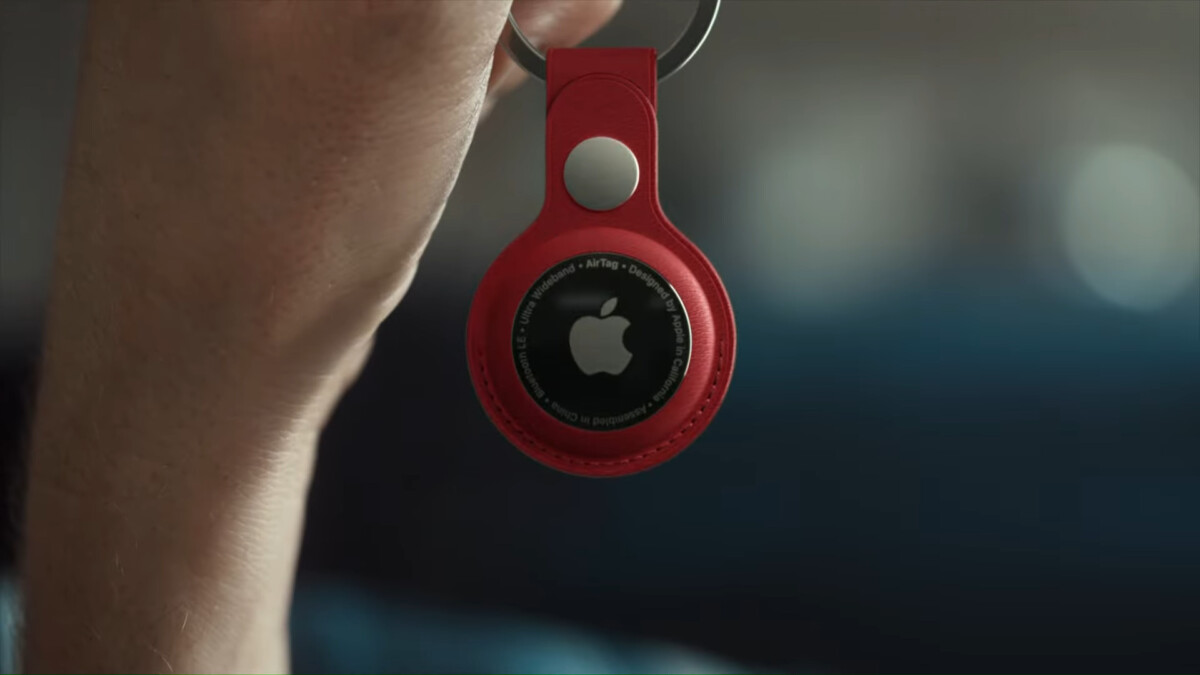 Formalized by Apple during its keynote from Tuesday, April 20, 2021, Apple AirTags will be able to benefit from inscriptions directly engraved on the product. But beware: the apple firm has banned a few bird words, without banning them all. The word “CUL” has for example been banned, on the contrary of the terms “CON”, “SEX” or “BITE”.

Without transition, and in parallel with this purely factual news, the AirTags have aroused strong criticism from Tile. This competitor, who also sells Bluetooth beacons to hang on an object, takes a dim view of Apple’s arrival in this market. To the point of going to testify before the United States Congress, accusing Apple of anti-competitive practices. Case to follow.

Police reports on the Waze app and Coyote device will not be as common as they used to be. A law aimed at prohibiting this kind of practice will indeed come into force on November 1, 2021, as indicated in the implementing decree n ° 2021-468, published in the official journal on April 19. Rest assured: a few conditions must be met and not all controls will be affected.

VanMoof PowerBank: an external battery with 100 km of autonomy

The Dutch manufacturer VanMoof has tried to solve one of the major shortcomings of its electric bikes: the immovable battery. To do this, the company has launched a homemade external battery. The PowerBank, of its name, clings directly to the frame and then connects to the cycle to bring it between 45 and 100 kilometers of additional autonomy. His price ? 348 euros all the same.

Video of the day