Between the presentation of the very first headset from Apple, the PC configuration of the average gamer and the many leaks about the Samsung Galaxy S21, the week has been rich in news. If you haven’t followed everything, we’ll recap everything for you. 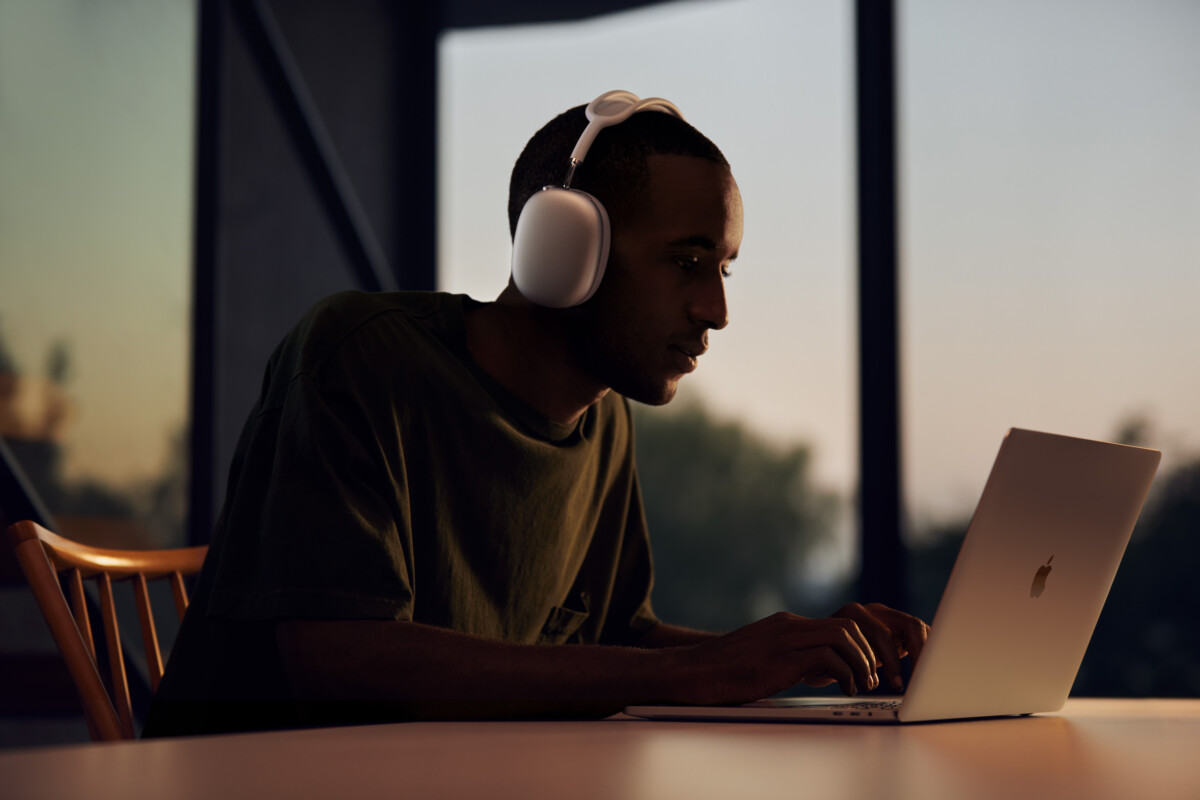 Here it is, the famous One More Thing from Apple that we were expecting for the end of 2020. As insistent rumors already suggested, an audio headset was indeed under development at the apple firm . The Californian group formalized the news through a press release.

The AirPods Max, of its name, enjoys active noise reduction and a battery life of 20 hours. The device can also become wired … but on condition that you put your hand in your pocket in addition to the 629 euros requested for purchase. A high price which will have to be justified during complete tests. The American press has already got hold of it.

What is the configuration of the average PC gamer?

A question that Steam tried to answer through a survey of its users. The idea is to identify several important parameters such as the processor model, the graphics card, the amount of RAM and the definition of the screen.

We do not really count the number of leaks about the Samsung Galaxy S21. This week in particular was the occasion to always confirm its launch date, which could take place on January 14, but also to certify the name and design of the three variants thanks to an indiscretion directly resulting from the teaser official.

It could also be that its reverse wireless charging would double in power up to 9 W, while new information signed LetsGoDigital highlights the materials used for each model, as well as their respective colors.

video of the week