The Samsung Galaxy F62 has just been made official in India. It is a smartphone that relies a lot on autonomy with its 7000 mAh battery, like the M51 before it. 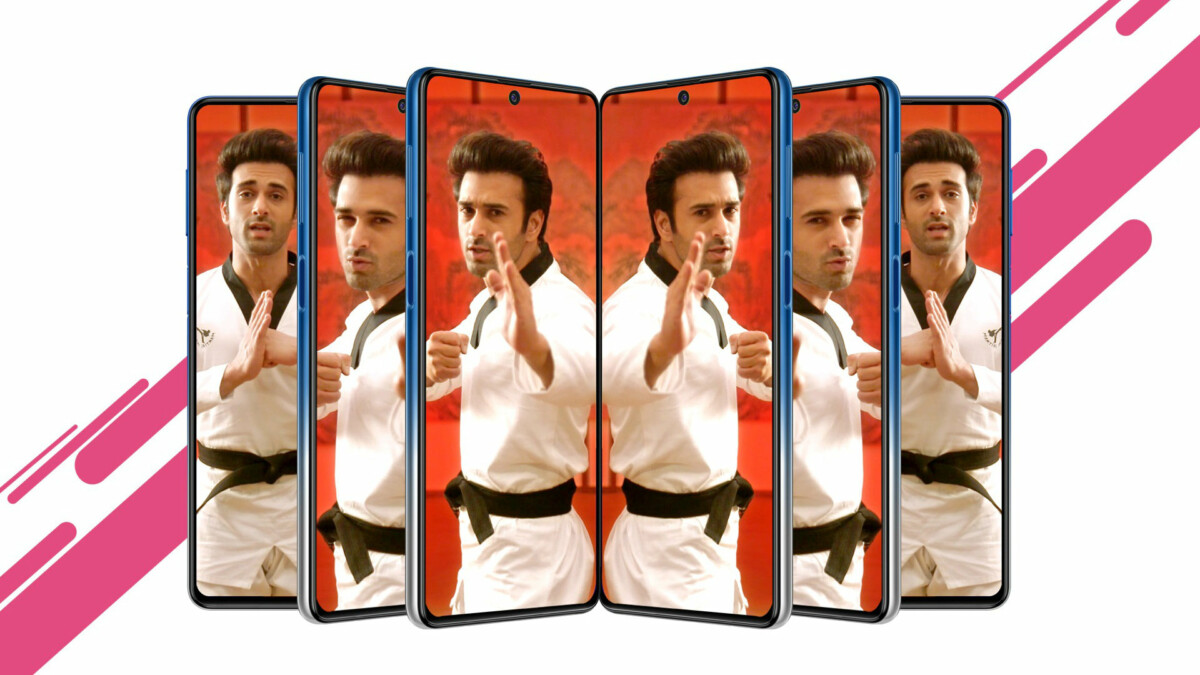 Samsung had a lively start to the year in the premium segment, but the South Korean giant is also taking care of its other ranges. The brand presents the brand new Samsung Galaxy F62. This smartphone promises to be a monster of autonomy with its 7000 mAh battery.

It is the second smartphone of the brand to benefit from such a capacity for its battery after the convincing Galaxy M51. The new Galaxy F62 was already talked about at the beginning of February, but it is now time to confirm its characteristics. 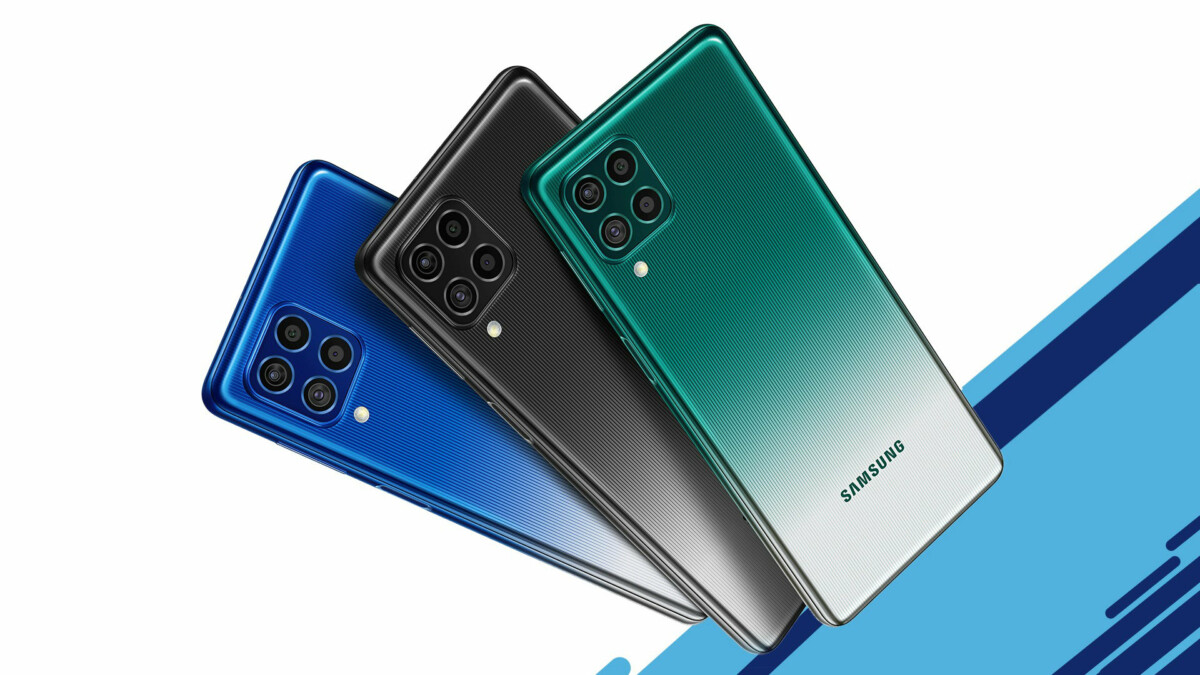 The three colors of the Samsung Galaxy F62 // Gamesdone: Samsung

The Samsung Galaxy F62 is equipped with a 6.7-inch Full HD + AMOLED display. The slab is flat and pierced in the center of the forehead by a bubble. On the back, a quadruple photo module in square format adorns the upper left corner of the plastic back. We can also see vertical lines streaking this surface.

Interesting detail, Samsung is re-using here a chip introduced in 2019 on the Galaxy Note 10: the Exynos 9825 engraved in 7 nm – a slightly improved version of the Exynos 9820. In other words, this SoC was positioned at the era on the high end, but it has since been surpassed by two generations.

You will also find 6 or 8 GB of RAM and a storage space of 128 GB (expandable). Side photo, the Galaxy F62 benefits from a main sensor of 64 megapixels, accompanied by an ultra wide-angle, a depth sensor and a sensor for the macro of respectively 12, 5 and 5 megapixels. On the front, the selfies enjoy a definition of 32 megapixels.

To recharge the 7000 mAh battery, the phone is delivered with a 25 W charger. Note also the presence of a fingerprint reader on the side and the One UI 3.1 interface based on Android 11. This is the same software experience enjoyed by Galaxy S21, S21 + and S21 Ultra.

A possible launch in France?

There is a chance that this smartphone will launch later on the European continent and therefore in France, like the M51. The future will tell.

Maybe you are having a hard time knowing what makes the Galaxy M51 and Galaxy A51 different at Samsung. With their very similar name and look, the question may arise. Here is a point-by-point comparison …
Read more