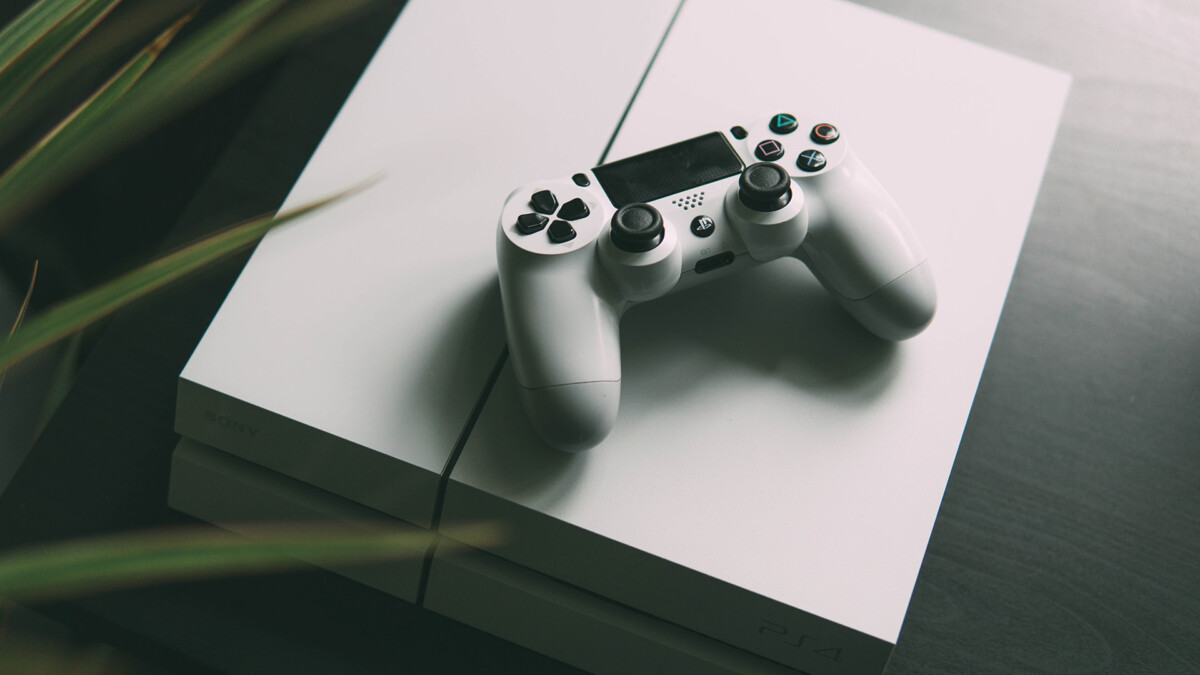 PS4 players are affected by a very annoying error (CE 34878-0), but not so new. This has indeed already been seen on Twitter on March 10, 2021 through the tweet de Doesitplay1. We learn that it is impossible to launch a game when the CMOS battery of the PS4 becomes unusable. The same goes for the other data present in the PS4.

Lance Macdonald responded to this tweet by pointing out that this code is also tied to the trophy system. Still according to his words, the system is connected to the internal clock of the console which needs an Internet connection and therefore a connection to the PSN to function.

However, without an Internet connection, the internal clock is not updated. It is therefore impossible for the PS4 to understand when the player won the trophy so it is not possible to launch the game even in offline mode.

This error is because Trophies on PS4 require the internal system clock (the one you can’t see / alter) to be correct, so people cant change their PS4 date/time to make it look like they got trophies earlier than they really did. If your PS4 clock battery dies, all your games die https://t.co/8y9aZzL9vC

A CMOS battery that blocks everything, even games

The CMOS battery is used to power the motherboard and to access the BIOS of many devices in the same way as for computers and game consoles. Forest_Reviews has therefore acquired a PS4 in order to verify and support the comments of Doesitplay1.

Once the battery is removed an error code CE-30391-6 appears when starting a game in offline mode as evidenced by tweet « Forest Reviews has disconnected from PS4 because an error has occurred“. He also confirmed that it is not possible to launch physical or dematerialized games even in offline mode when the PS4 does not have a CMOS battery (or it is defective). 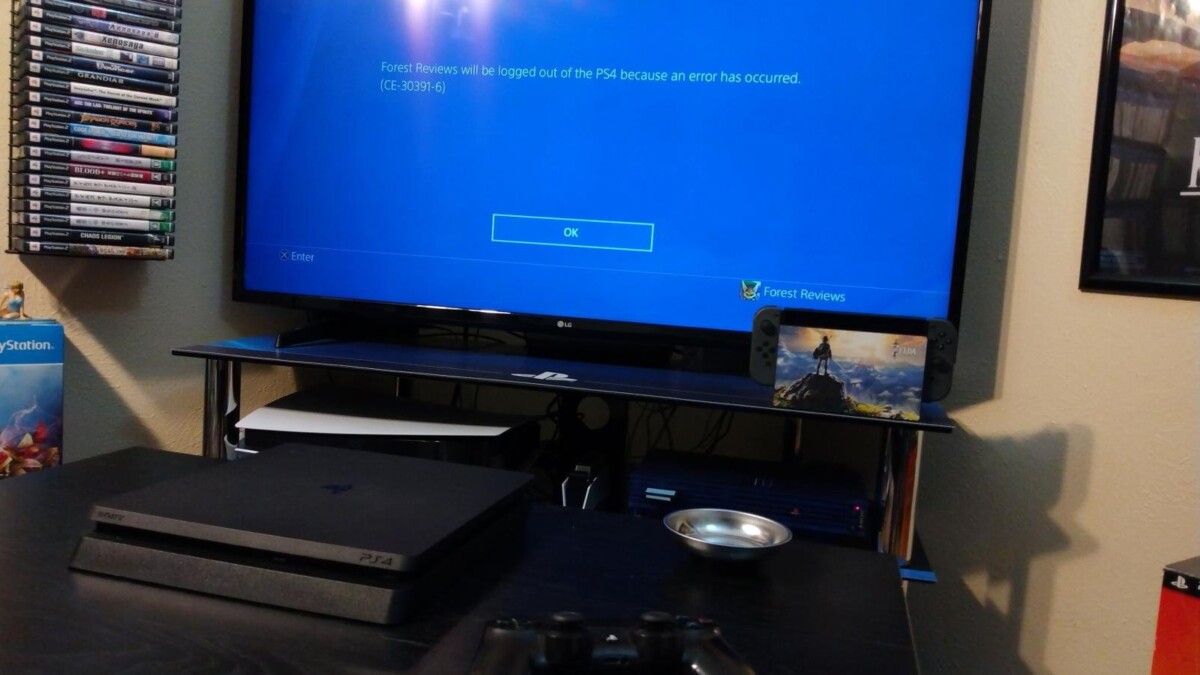 An error message is displayed while launching a game in offline mode when the PS4 has no CMOS battery. // Gamesdone: Twitter / Forest_Reviews

This problem is currently minor since it is also possible to replace a CMOS battery yourself. Still, the incident will be of much greater concern when Sony shuts down the PS4’s servers. As soon as that day arrives, it will be downright impossible to update the internal clock, leaving more than 110 million PS4s unusable.

Sony has not yet issued a statement regarding the magnitude of this problem. The solution that might work, if this is not rectified in due time, is to use a homebrew in order to manually change the console time. However, this technique is not within everyone’s reach. Armed with patience, players who still own a PS4 are waiting with exasperation for a fix to remedy this problem.

It is now possible to enjoy your PlayStation 4 or PlayStation 5 games on smartphone, tablet, PC or Mac. We explain how to configure your devices to properly use the PS Remote Play / Play at… application.
Read more