The way Facebook intends to manage personal data on WhatsApp worries many users. Witness the Signal alternative which was overwhelmed by the number of new registrants. 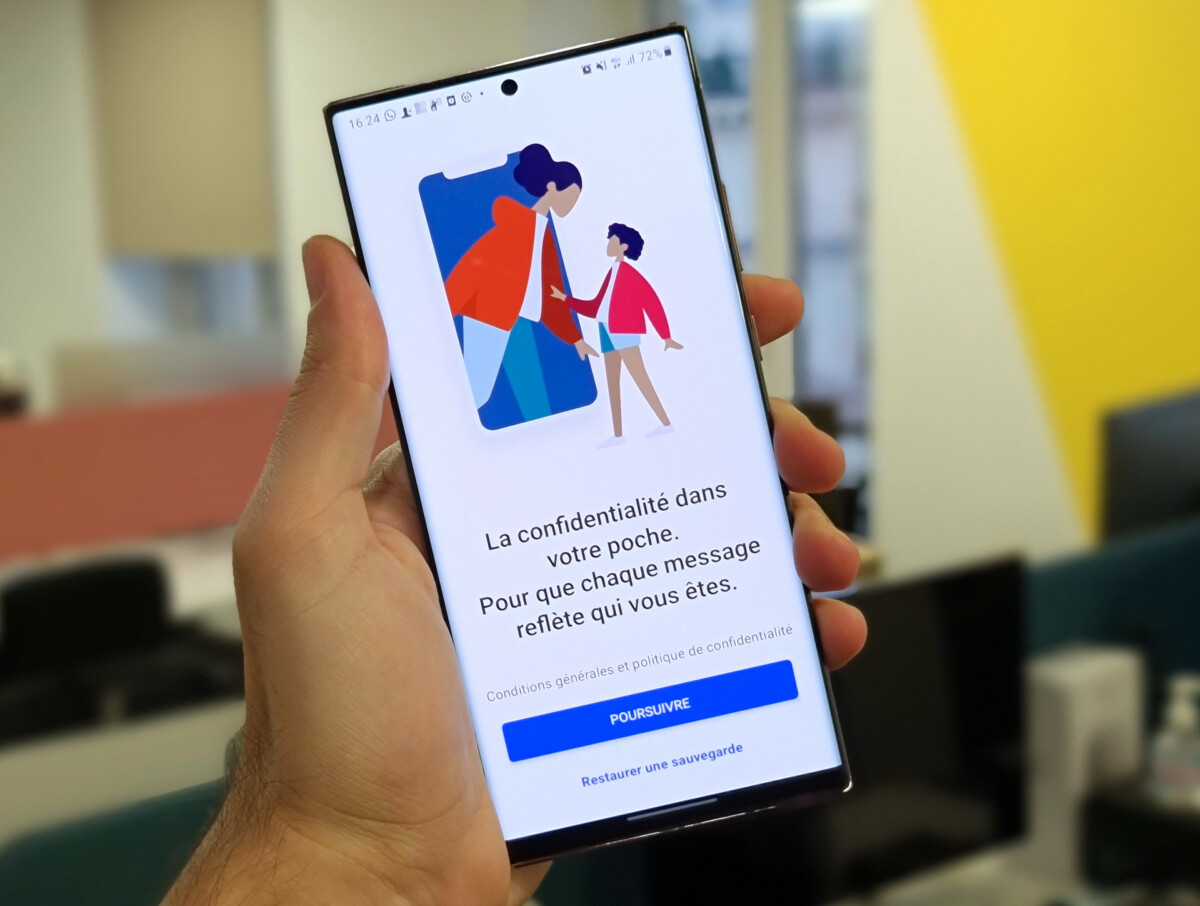 Facebook is updating the WhatsApp terms of use, including changing the way the messaging app shares your data with other parent company services, Messenger and Instagram. Within the European Union and the United Kingdom, the company assures that the information in question will not be used for commercial purposes. Despite this explanation, competitor Signal is already rubbing his hands.

Indeed, via the platform’s official Twitter account, we learn that Signal has been temporarily overwhelmed by the number of new users.

Verification codes are currently delayed across several providers because so many new people are trying to join Signal right now (we can barely register our excitement). We are working with carriers to resolve this as quickly as possible. Hang in there.

« Verification codes are currently being delayed at several providers because there are so many new people trying to join Signal right now “, We read in the publication dated January 7. The problem has since been corrected and Signal teams explain in particular in response to their tweet that ” new users in Europe should be able to register again without delay ».

This incident – which is rather gratifying for Signal – came just hours after the new WhatsApp usage policy started to make headlines. In addition, the alternative application has been able to navigate this controversy. highlighting how easy it was to transfer conversations to Signal from another platform.

In addition, the service was able to benefit from a publicity stunt from two pundits from the world of tech and social networks. Elon Musk and Edward Snowden both indeed instigated theirfollowersto use Signal. The former NSA agent exiled in Russia even cracked a tweet where he explicitly suggested that he would be out of this world if he used another messaging app.

Here’s a reason: I use it every day and I’m not dead yet. https://t.co/Trhgqbwdpj

« Here’s a reason: I use it every day and still haven’t died“Writes the whistleblower. It must be said that Signal has always put forward the solid encryption that it operated on all conversations exchanged on its platform to guarantee the confidentiality of the comments made there.

Note that this is also an argument made by Telegram, another instant messaging service.