Available in beta on the Samsung Galaxy Note 10 since last November, Android 11 (One UI 3.0) is now available in a stable version in several European countries. 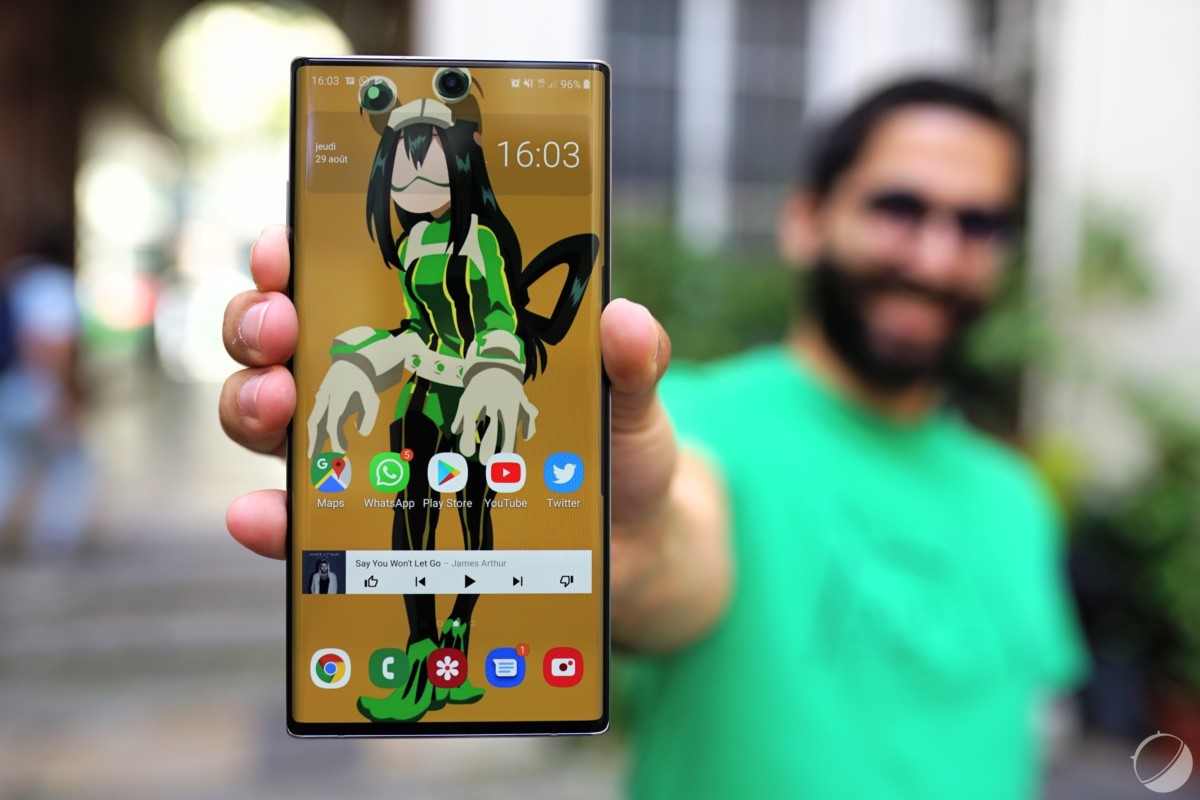 After the Samsung Galaxy S20 in mid-December, it’s time for the Galaxy Note 10, Note 10+ and Note 10+ 5G. The Korean firm has indeed started the deployment of One UI 3.0 based on Android 11 on this range of phablets, as the site noted. SamMobile. Users based in Germany have received the major update to their operating system. Several cases have also been identified in Switzerland and Spain.

This stable version comes a month and a half after the beta, and should be invited to other countries of the old continent soon, such as France. According to the calendar reserved for France, the Note 10 should initially taste Android 11 from the month of January 2021. In the idea, we are almost there: Samsung could however anticipate this date and start to deploy the new grind now. 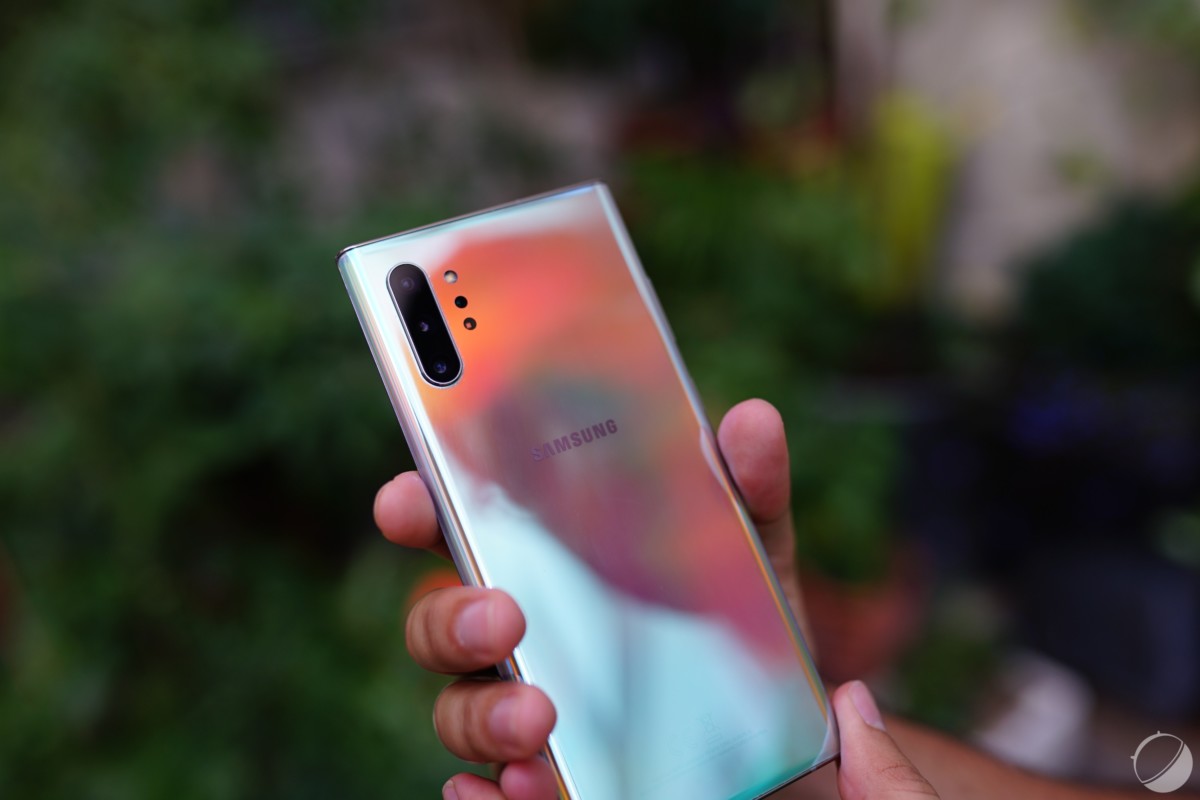 Android 11 brings with it the latest version of Samsung’s software interface, I named One UI 3.0. If the latter is not intended to revolutionize the user experience, it still offers several improvements that refine everything. Among the few new features on offer is the aesthetic redesign of the shortcuts panel, now adorned with a translucent background.

The shortcut tiles have also been lowered for easier access with the thumb, while a double tap on the screen now locks the smartphone. Alerts relating to discussions on messaging platforms also have the right to a dedicated space in the notifications pane. And to discover more, do not hesitate to consult our getting started.

Without a doubt, the Galaxy Note 20 should also benefit from Android 11 in the very short term: January 2021 at the latest, as the French calendar indicates.