Google has just released Android 11 in beta for Chromebooks to optimize support for mobile applications. 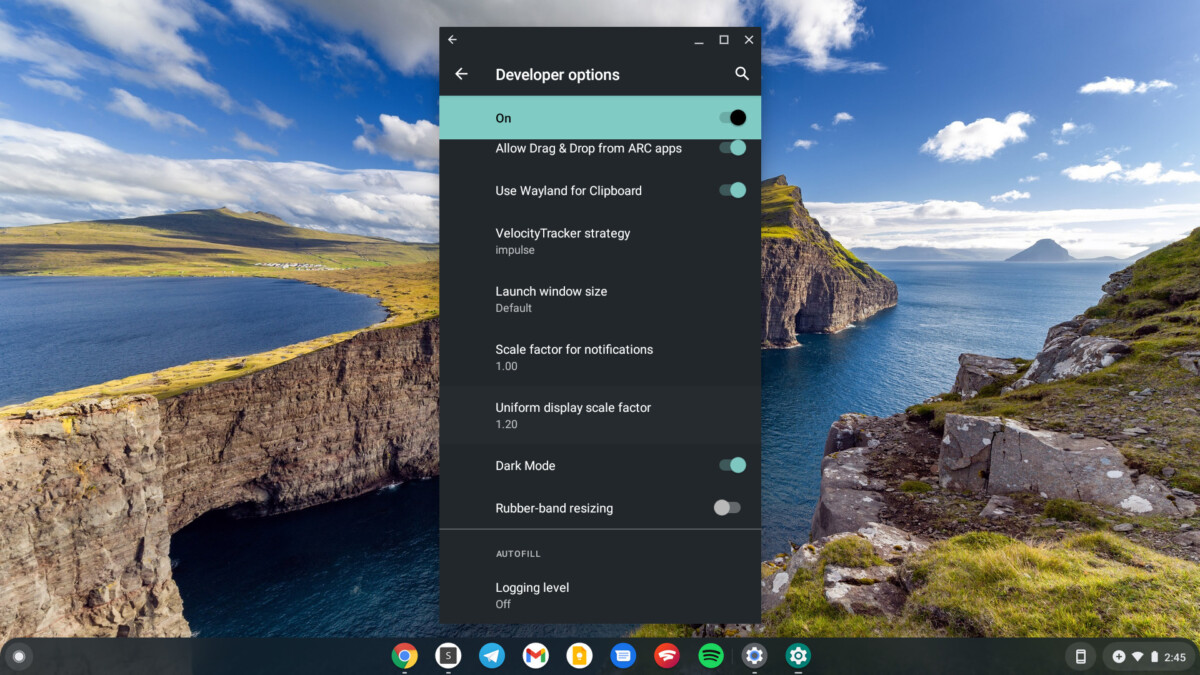 If Android 11 was released last September on smartphones, it is only now that it begins to make its appearance in beta on compatible Chromebooks.

Among the new features introduced is support for dark mode. More specifically, this is an option within the advanced settings of Chrome OS 89. In theory, compatible applications will now be able to respect the system settings.

According to 9to5Google, Android apps installed on Chromebooks are now run in a virtual machine. This work appeared last May with ARCVM.

In this way, and for security reasons, Android is decompartmentalized from Chrome OS. It also allows you to install .apk files without necessarily having to activate a developer mode. In addition, this should also speed up the deployment of Android updates on Chrome OS.

It is interesting to note that Google is working in parallel on the decompartmentalization of Google Chrome on Chrome OS within its Lacros project. 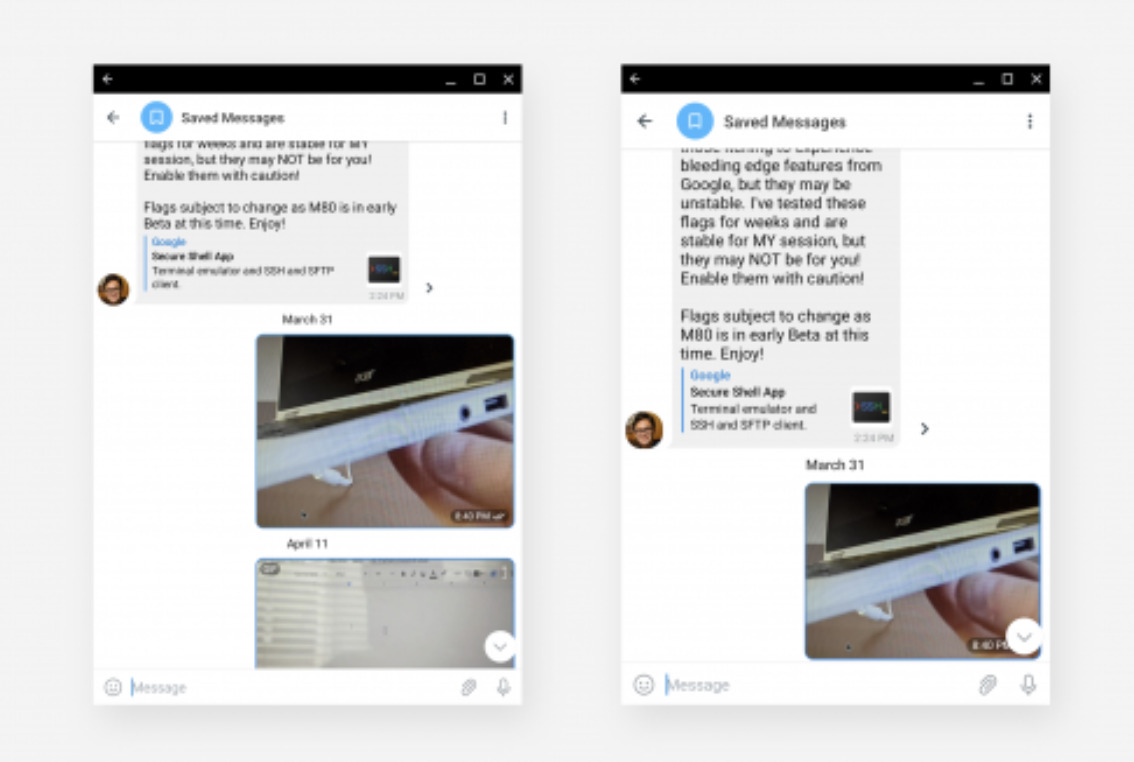 On Chromebooks, Android 11 beta reintroduces the ability to resize an app window. This feature had been removed from Chrome OS 67. Google had tried to set up universal operation within Chrome OS 86 and 87, but the latter often resulted in application crashes.

Now the device is functional and when the window is maximized the font is a little bigger and therefore easier to read.