The eagerly awaited Mercedes EQS electric sedan should benefit from a huge curved screen available as an option. This Hyperscreen system would extend across the width of the vehicle, from the driver to the front passenger. 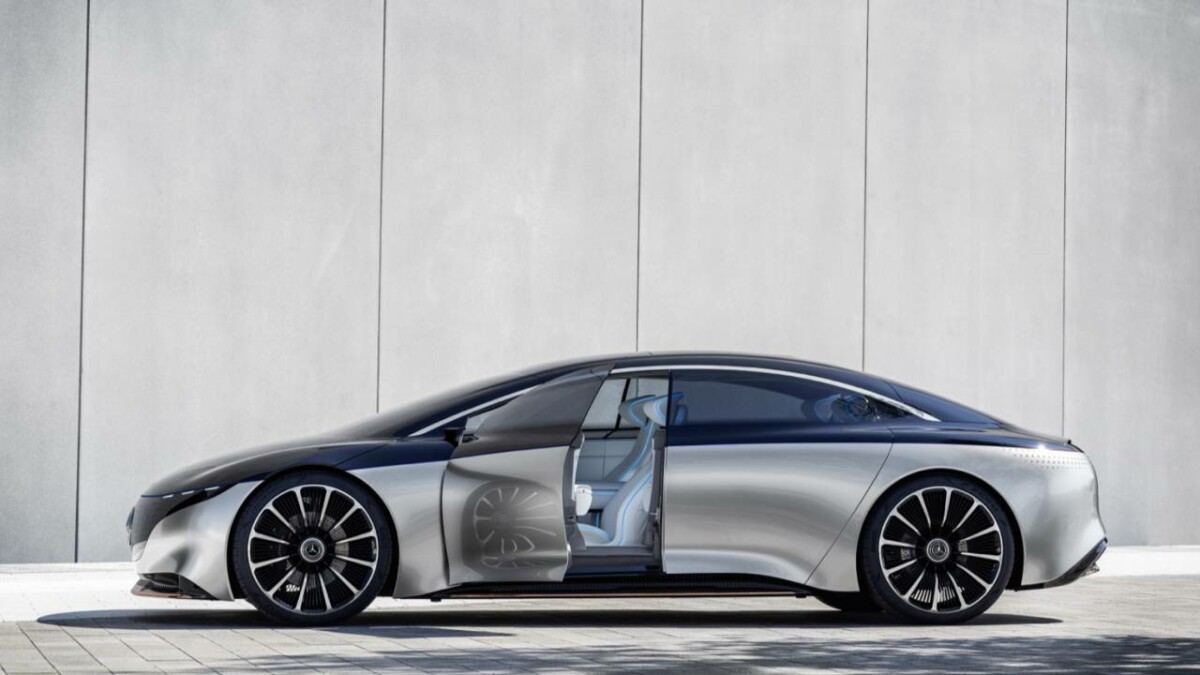 In 2021, the German manufacturer Mercedes will strengthen its presence in the electric car market with four models. Among them, the long-awaited EQS, an electric sedan that will come to walk on the flower beds of the Tesla Model S. Above all, it is rumored that its autonomy would exceed 700 kilometers, a range of action capable of overshadowing to the Tesla machine.

The Mercedes EQS could also stand out on a whole other point: its front cabin. According to Carccoops, who obviously could take an indiscreet glance at the cockpit of the model, the four-wheeler would be entitled to a huge curved screen extending from the driver to the front passenger. Named Hyperscreen, this system would not be available as standard, but as an option. 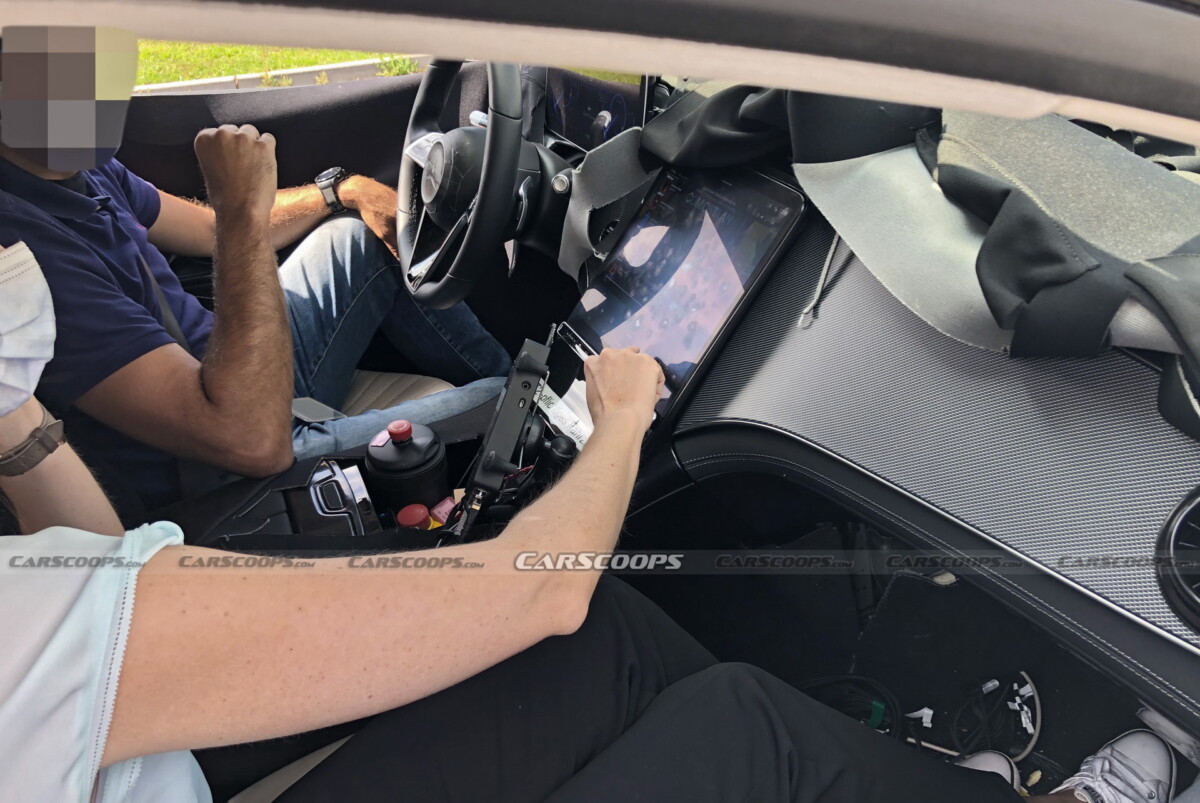 Here, the standard screen placed between the driver and the front passenger. The rest of the dashboard could accommodate the optional Hyperscreen // Gamesdone: Carscoops

Hyperscreen is reminiscent of the 48-inch XXL screen installed in the Byton M-Byte, which we were able to discover at Consumer Electronics Show (CES) 2019, but also the 33-inch curved OLED panel that will be featured in the Cadillac Lyriq. Systems that are impressive to say the least, which have the merit of immersing these vehicles in a degree of modernity that has never been seen before.

In addition to taking advantage of the standard infotainment system, also known as MBUX (our takeover on this article), the Hyperscreen would benefit from more advanced intelligent features through learning capabilities. We imagine here that he will be able to understand and analyze the habits of the driver, and adapt the entire system to his preferences.

Finally, the EQS sedan would offer a 12.8-inch OLED screen as standard, continues Carscoops, installed in portrait mode like the Model S (17-inch screen). To learn more about the Hyperscreen, come back on July 7, 2021 for a first presentation at CES, followed by a second, more detailed introduction on January 11.