The launch of the new Xbox consoles appears to have gone well for Microsoft. If the firm refuses to give sales figures, it has rather positive indicators to communicate. 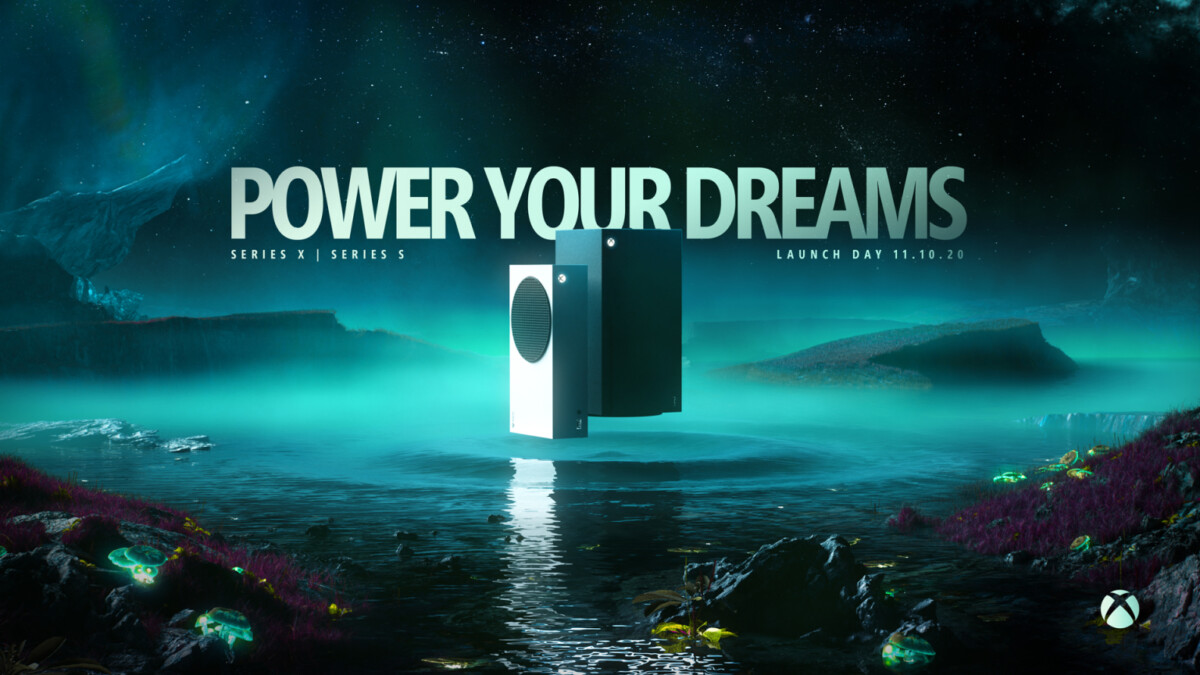 Microsoft welcomed the launch of its Xbox Series // Gamesdone: Microsoft

Microsoft will not give the sales figures for the Xbox Series S and Series X. It was Phil Spencer who justified this by indicating that it no longer really corresponded to the objective of the Xbox ecosystem, which is now larger. than its simple consoles. The firm is now betting everything on its Xbox Game Pass subscription available on PC, consoles and Android smartphones thanks to cloud gaming. It is on this point that Microsoft had some pointers to give.

The first interesting figure comes from theattach rate Xbox consoles with the Xbox Game Pass subscription. Theattach rate, it is the term used to refer to the popularity of selling a consumable or an accessory with a product. It could be the number of Apple cases sold compared to the number of iPhones, or the number of Mario Kart compared to Nintendo Switch sales. In the case of Microsoft, the firm wants to maximize the number of subscribers to its services on the most consoles sold. On this point, she indicates that 70% of consoles sold during the 24 hours of the launch are linked to an Xbox Game Pass subscription, whether new or not.

Game Pass subscribers are still likely to spend that $120 each year on new games, perhaps 20% more than usual = $144.

For analyst Daniel Ahmad this is a very important element in measuring the success of Microsoft’s strategy in the future. He recalls that the average console gamer buys two games a year, or around $ 120. According to Microsoft, Xbox Game Pass subscribers spend 20% more on game or DLC purchases compared to non-subscribers. The analyst concludes that subscribers could spend up to $ 144 per year on games and content, in addition to subscribing up to $ 180 to Xbox Game Pass. Over 6 years, that would put the revenue for this profile at $ 864 in purchases and $ 1,080 in subscriptions, or $ 1,944, well above the average $ 780 spent by a PlayStation player with the PS4.

If Microsoft manages to maintain a subscriber rate at this level, then it could create a very successful ecosystem.

The Xbox Game Pass is not the only peculiarity of Microsoft’s strategy. We should also mention the launch of the Xbox Series S, this console particularly compact and less powerful than its cousins, but launched at a low price of 299 euros. Not surprisingly, this console seems to find its audience among gamers who did not have Xbox until then. Also on the 24 hours of launch, Microsoft says that the console manages to integrate the highest percentage of new players than any Xbox at launch. In other words, compared to the Xbox One S or the Xbox 360 Arcade, the Xbox Series S is more popular with this new audience who either had no consoles, or were acquired from Sony or Nintendo.

Here again we can only regret not having more precise figures, but Microsoft seems to indicate that the S Series has succeeded in its objective in these first moments. The challenge is to succeed in maintaining these good results over time, when the PS5 will be there. After the launch of the new consoles internationally, we should be entitled to the first sales figures from independent institutes like Gfk.