Xiaomi would draw on the know-how of Great Wall Motor, a major car maker in China, to develop and assemble the very first electric vehicle in its history. A partnership has even already been concluded, according to a source. 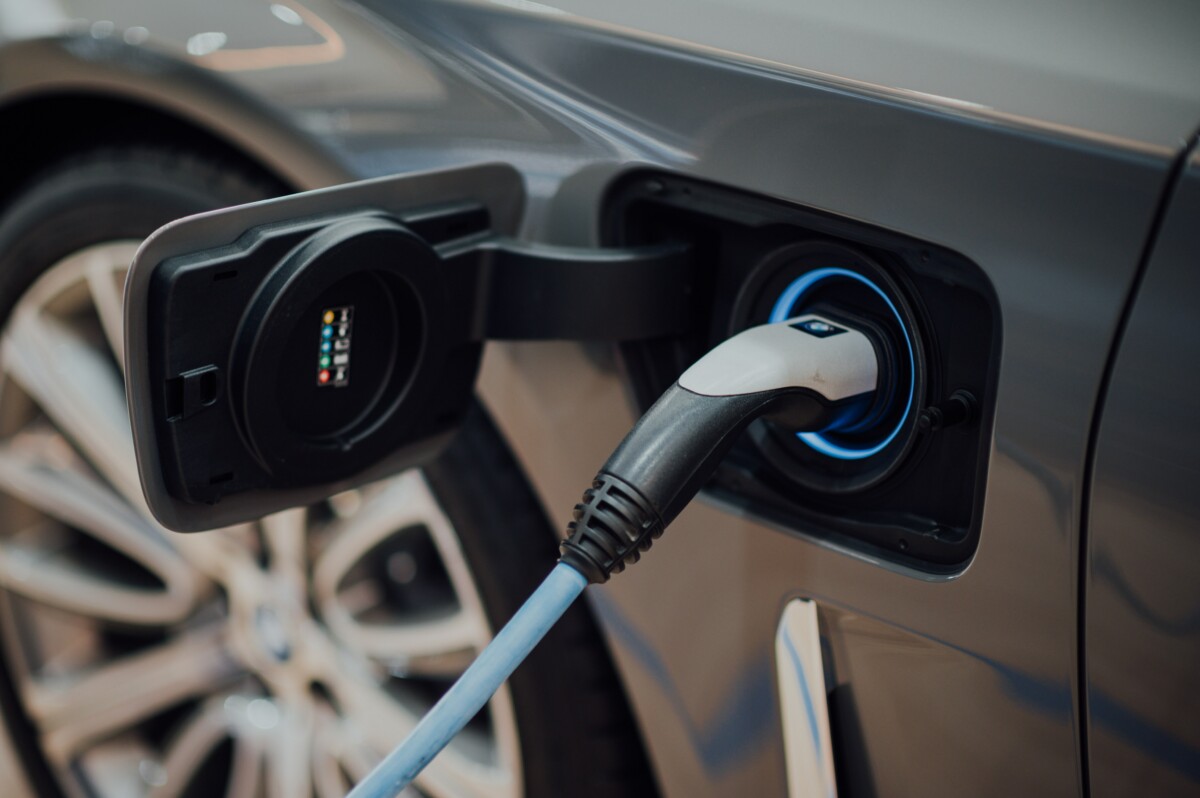 After Apple’s winter soap opera and its electric car project, it’s time for Xiaomi. Except that the intentions of the Chinese manufacturer seem much more concrete than those of its American counterpart, which is more since the recent information published by the very serious press agency Reuters.

Until then, Xiaomi has never officially denied rumors that the company is working on an electric car. “Wait and see”, or “Patience…”, she had answered in front of the noise of color last February. In short, the Chinese group did not close any doors, but did not open any either.

Great Wall Motor as a partner

More recently, yet another report put the subject back on the table, although caution was still required. Except that Reuters adds a layer with new elements of information legitimized by three sources close to the file, we are assured. In short: the Xiaomi electric car project would be on the right track. 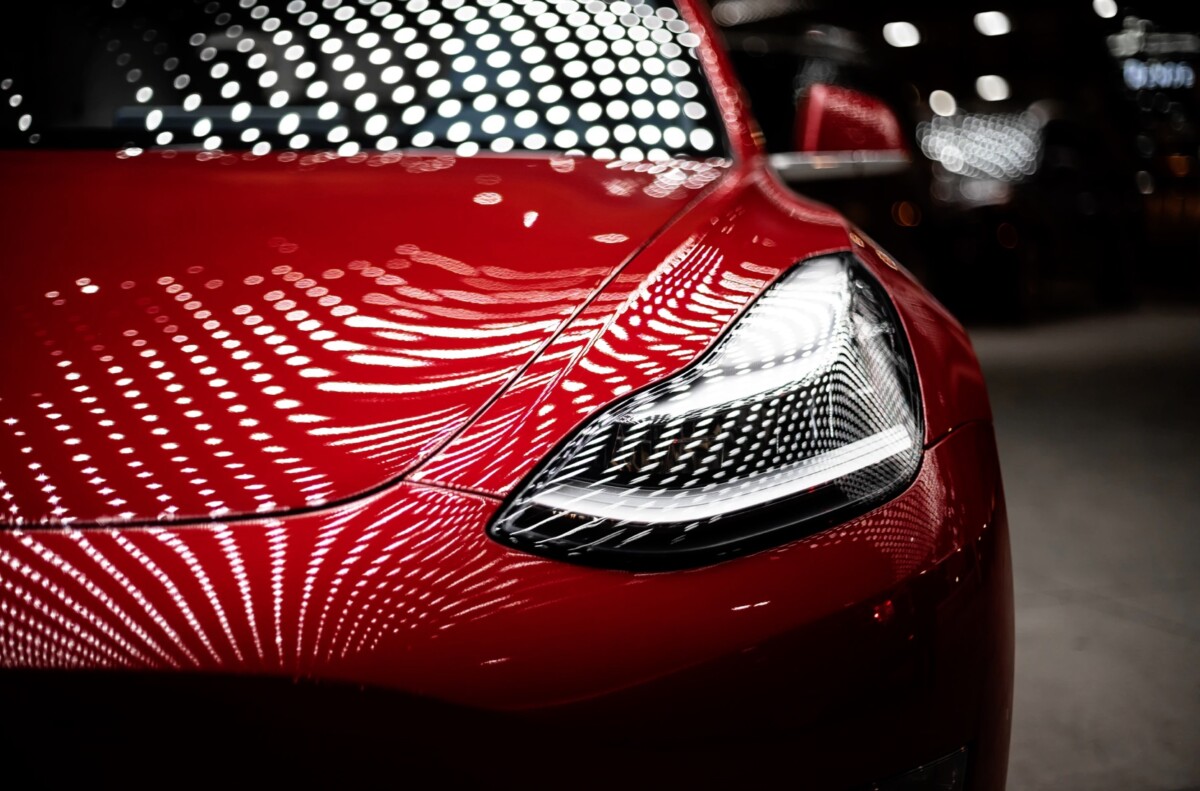 Talks are said to be currently taking place with Great Wall Motor, a major vehicle maker in China. It is also the largest supplier of SUVs and vans in the country, and even turned to electric in 2018 through the ORA R1. In 2019, the company joined forces with BMW to manufacture electric Mini in the Middle Kingdom.

It is presumably for all these reasons – but not only – that Xiaomi wants to forge links with Great Wall Motor, which would then provide it with engineering advice to speed up the project. One of its factories could also be made available. According to a Reuters source, the duo should even announce their partnership as early as next week.

The first electric vehicle signed Xiaomi could then be launched in 2023. Here again, this time frame must be taken with a grain of salt: developing a connected car from scratch requires substantial technical, industrial, human and financial resources. This clearly does not happen overnight.

Still, Xiaomi would seek to diversify its activities and generate new sources of income, although it is doing well in the European smartphone market.