US Facebook users will now be able to actively support the Covid-19 vaccination campaign by adding a frame to their profile picture. This indicates “I received my Covid-19 vaccine”, or “Let’s get vaccinated!” ” 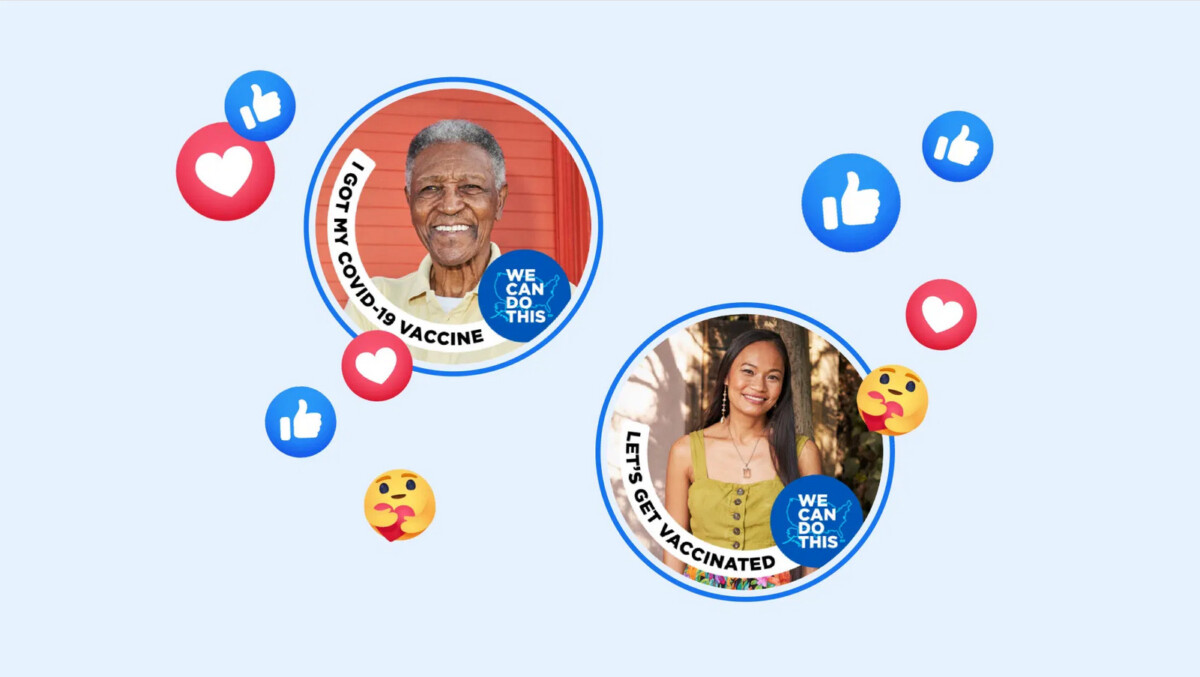 “I received my Covid-19 vaccine”, or “Let’s get vaccinated! “ Here are the types of messages that American Internet users will soon see blooming on the profiles of their Facebook contacts.

The social network, after having proposed a tool (in the United States) to find vaccination centers, suggests decorating profile pictures on the same vaccination theme, using a filter that surrounds the picture. This was developed in collaboration with the US Department of Health and Human Services and the federal Centers for Disease Control and Prevention.

There are two options: either you want to say that you have just been vaccinated, or you want to encourage those who can to go. “These new frameworks will allow you to share your support for Covid-19 vaccines. They will also let you see that people you respect and care about are doing the same. “ 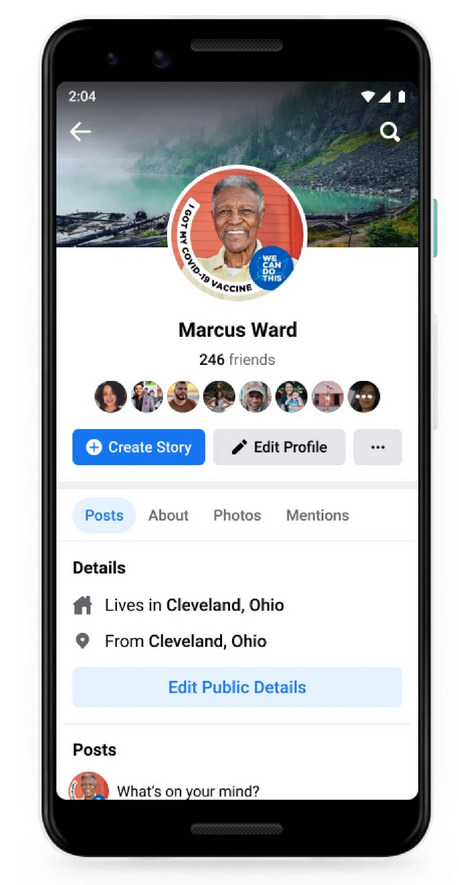 And to support its point, the firm of Mark Zuckerberg relies on a study, which compares the acceptance of the vaccine in several countries, and where France is not among the best ranked. “Research shows that social norms can have a major impact on people’s attitudes and their health-related behaviors. We know that it will be easier for people to get the vaccine when they see a lot of people they trust doing it. “

The social network also heavily uses WhatsApp to facilitate the vaccination process: “Last week, the city and province of Buenos Aires, Argentina, announced that WhatsApp will be the official channel to send notifications to citizens when it is their turn to receive the vaccine,” Facebook indicates for example in a press release.

In France for the time being, no date has been announced for the arrival of this feature. However, users of Instagram, which is owned by Facebook, can already use vaccination-related stickers on their Stories.

WhatsApp teams are developing a function to customize certain colors of the messaging application.
Read more