You have a Nintendo Switch, a PS4 or a PS5, an Xbox One or the latest Series X, but no TV screen to enjoy it. Three Californian inventors have developed an HDMI key that allows you to use your computer screen to play on the console. 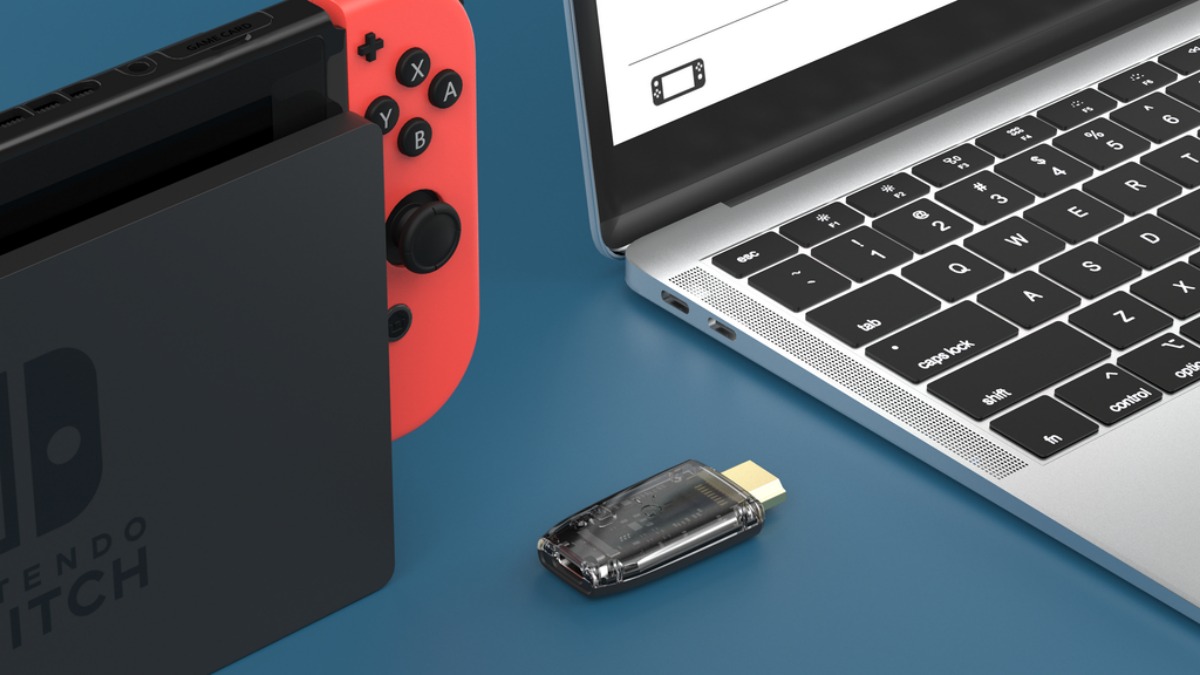 The ShadowCast key allows you to connect the Switch to your PC or MacBook // Gamesdone: Kickstarter / Human Things

« Wow! But what a brilliant and stupid idea!“. It is a little the sentence that we are most able to pronounce when crisscrossing sites like Kickstarter, KissKissBankBank and others Ulule, when we have just discovered the next object ready to upset our daily life. On paper, that’s often a tantalizing promise. But often, too, the result never comes.

Human Things, a start-up founded in Los Angeles (California) by three enthusiasts of video games and tech accessories, has a series of crowdfunding projects. In 2018, then in 2019, they offered the products that raised the most funds on the Kickstarter site (compared to the initial request), as well as a prize during CES 2020 among the projects resulting from the crowdfunding. 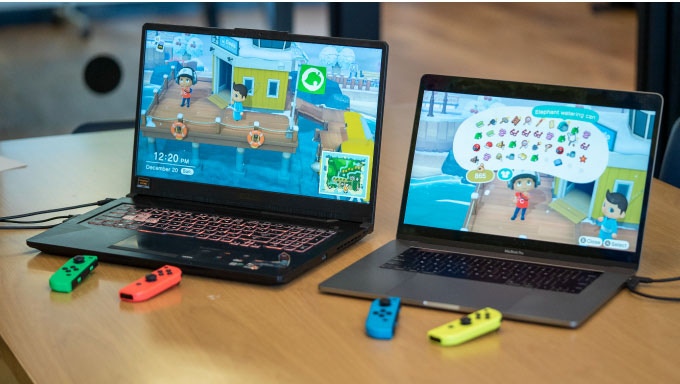 We owe them in particular the first USB-C Bluetooth audio adapter for Nintendo Switch as well as a Covert Dock the size of an AC adapter that allows the Switch to be connected to a television without the usual console dock.

Play anywhere with your console

Always with the fun of video games in mind and the desire to be able to play anywhere, on any medium, they recently launched their new project on Kickstarter. Called ShadowCast, it is a kind of HDMI / USB-C key to connect between a console and a computer to play without TV. It works just as well on a desktop PC, iMac as it does on a laptop or MacBook. 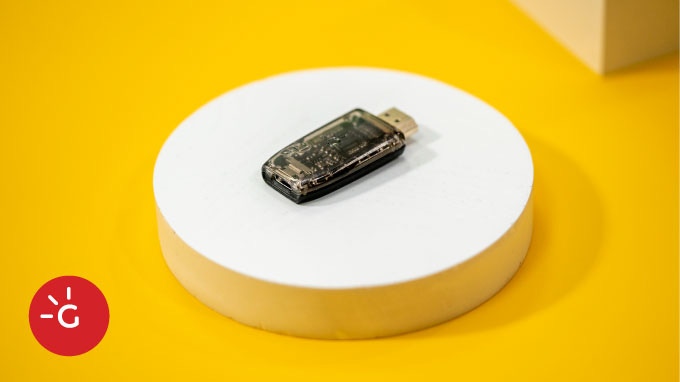 And this key will be the precious key to playing your console games, even without an internet connection, because it is not about streaming content from your console. ShadowCast plugs into the HDMI port of any console (PS3 to PS5, Nintendo Wii to Switch, Xbox 360 or Series S / X). Then you only have to connect the USB-C cable from the key to your computer. Regarding the Switch, however, you must leave it in its dock and connect it (or use the dock also signed Genki, the range of accessories of the company).

Everything works with a Genki Arcade application (Windows 7 and later, macOS 10.15 and later) to install on your computer. The app will detect the HDMI key on the console and allow playing with priority given to latency and game performance over computer resources. Its creators are also announcing an upcoming web app version to play without installing any software. It could also allow playing on mobile devices.

ShadowCast, the HDMI key that connects the console to a PC // Gamesdone: Kickstarter / Human Things

ShadowCast, the HDMI key that connects the console to a PC // Gamesdone: Kickstarter / Human Things

Another advantage of Shadowcast, it even allows you to record, edit and stream content from your computer on Twitch, YouTube or Discord, without having to use a capture card in addition. This comes in addition to the recording tools already used on the Switch or the PS5 (Share function, but limited in duration). Shadowcast is also compatible with professional capture card apps (OBS, OBS Streamlabs, XSplit, etc.).