Here is the Audio e-tron GT. It is an all-electric sedan designed to compete directly with the Model S, its engine is based on the Porsche Taycan. 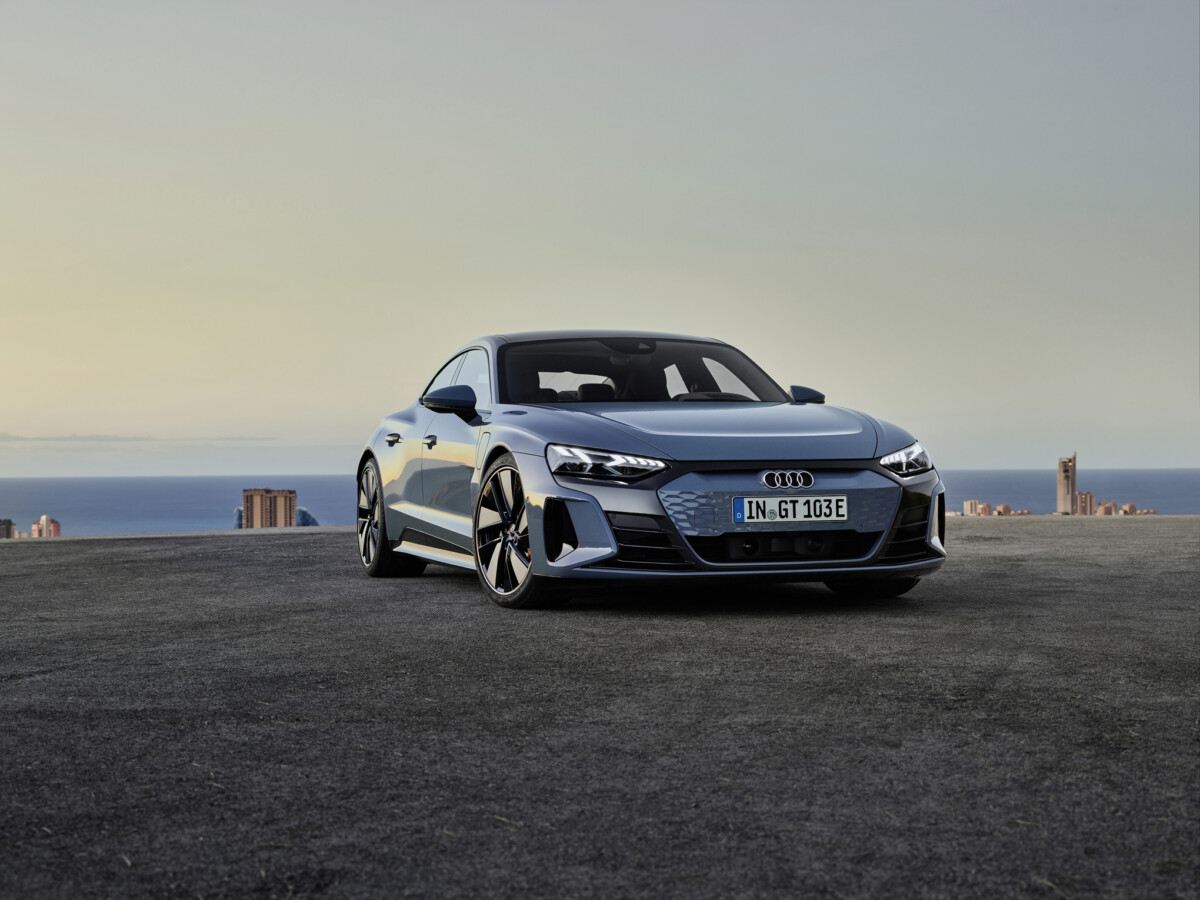 The news of the electric car has been important for years, but the year 2021 will be loaded with announcements. Audi has just announced its new e-tron GT model. It is a 100% electric sedan that had already been unveiled with a concept presented at the Los Angeles show in 2018.

Based on the Porsche Taycan

Scheduled for this spring in Europe, the price of the e-tron GT will start at 99,800 euros with a top-of-the-range RS version (quattro or RS) starting at 138,200 euros. It is therefore an alternative to the new Model S unveiled earlier in 2021.

Audi designed it on technology developed for Porsche’s first electric vehicle, the Taycan. The standard e-tron GT can thus produce 350 kW of power, or about 470 horsepower, while the RS version boasts 440 kW, or about 590 horsepower. In mode overboost, these figures reach 522 horsepower and 637 horsepower respectively. 0 to 100 km / h is between 3.3 and 4.1 seconds, depending on the model, which is a performance compared to the weight of the vehicle: 2313.3 kg, or 200 kg more than the Model S (2021). 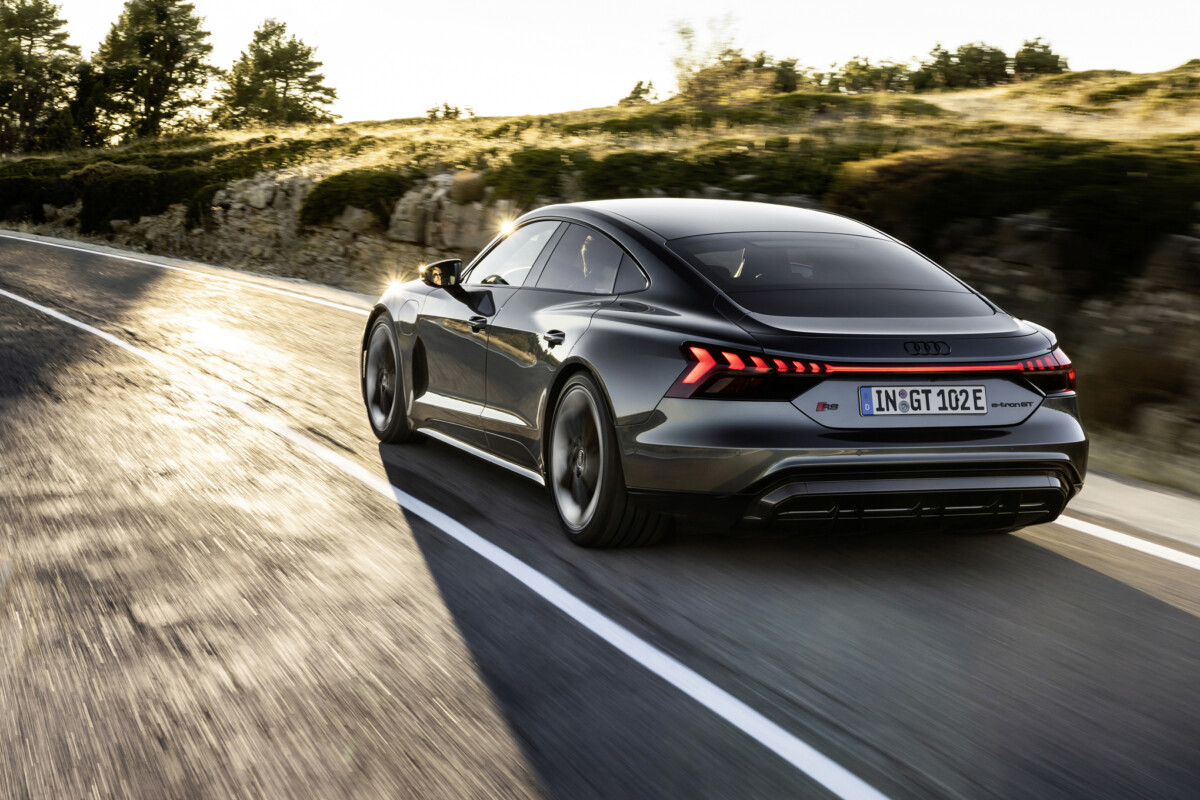 Both models achieve this performance with a dual all-wheel drive configuration powered by a 93 kWh battery (including 85 kWh of useful energy). The battery also uses 800 volt technology, which not only allows the GT to run at high power levels (up to 270 kW), but it also allows for faster charging. According to Audi, just five minutes will restore 100 kilometers of range when connected to a high-speed charging network like Ionity. With this battery capacity, the base e-tron GT should have “More than 488 km” (WLTP) autonomy with a full charge. 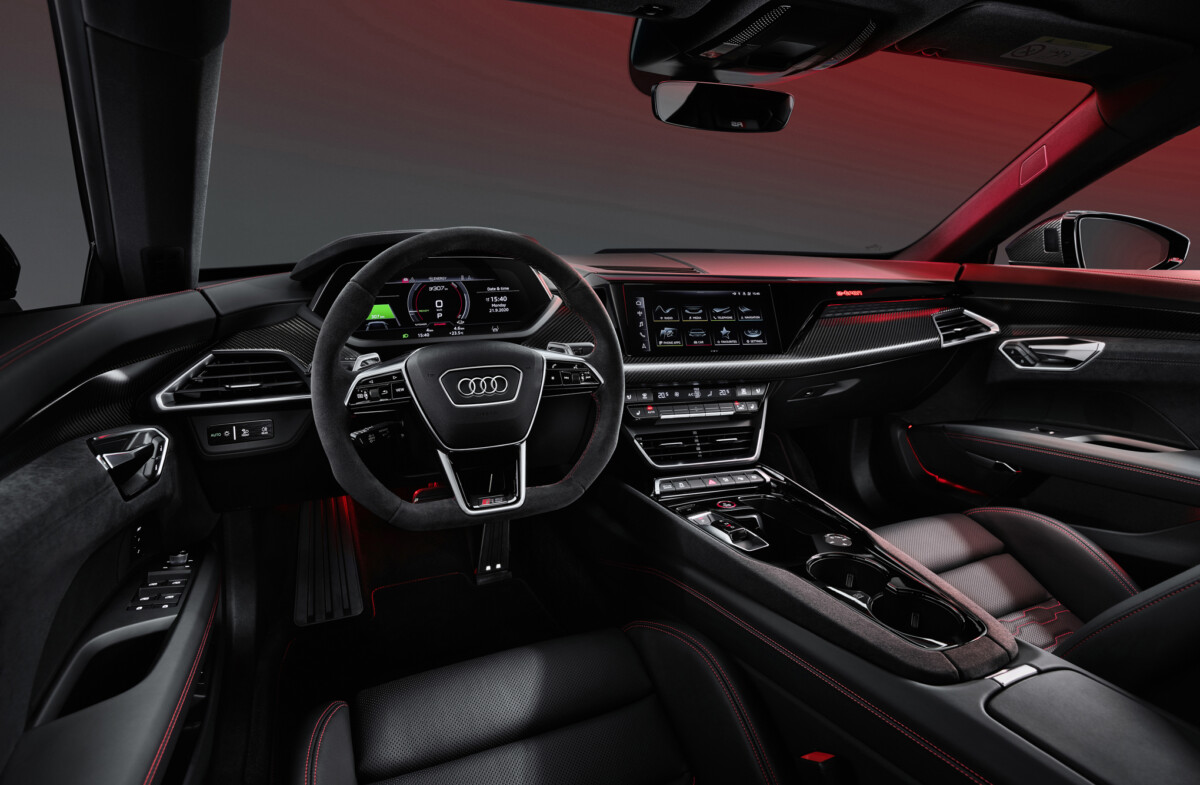 Both e-tron GTs come with two screens – a 12.3-inch dashboard and a 10.1-inch touchscreen – which are powered by the latest version of Audi’s infotainment system. The set is connected to 4G with the Here maps navigation solution, there is also a companion application for smartphones that allows you to control the door locks, as well as wireless CarPlay and Android Auto compatibility.

Unlike Tesla, you can configure a lot of paid options: this is the case of Audi’s Matrix LED headlights, which have a mirror system that can shape the light, or the head-up display that can project information. on the windshield. In any case, Audi announces availability in autumn 2021. 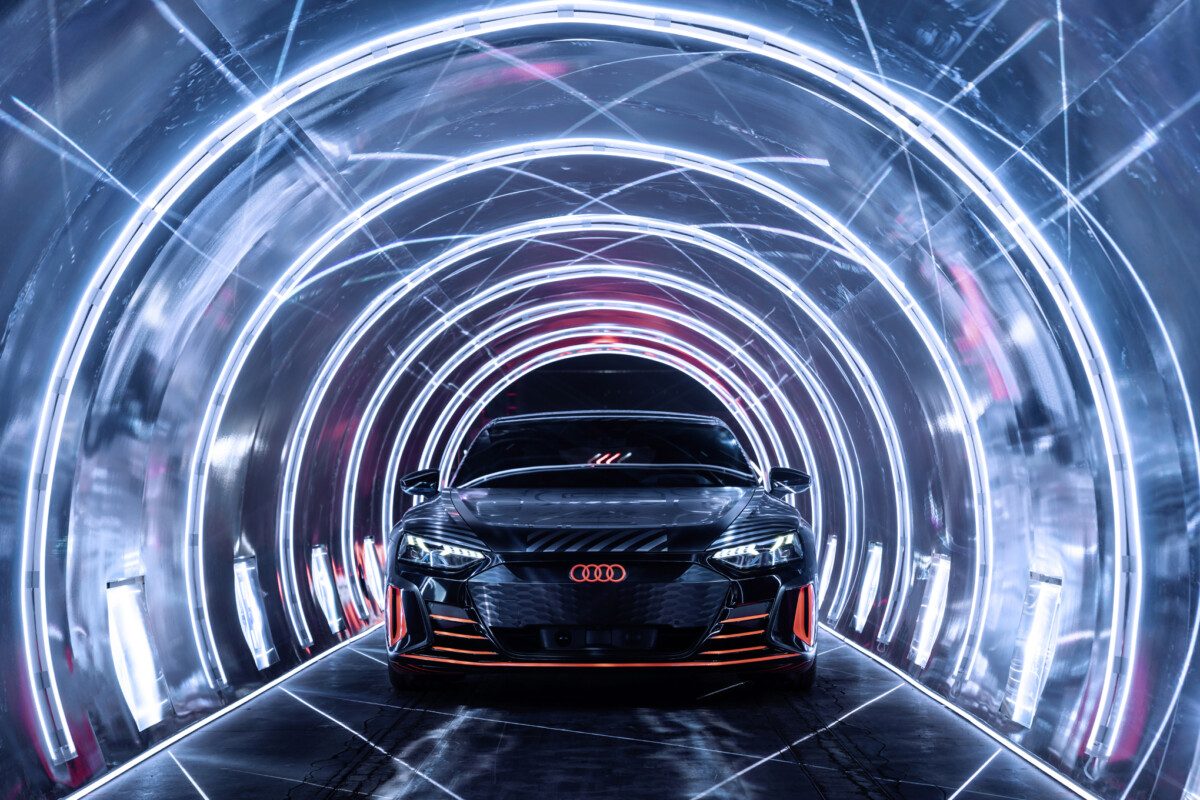