Used to launches in late February or early March, Samsung plans to release its Galaxy S21 in January 2021. This initiative would aim to put pressure on the competition and especially on Huawei. 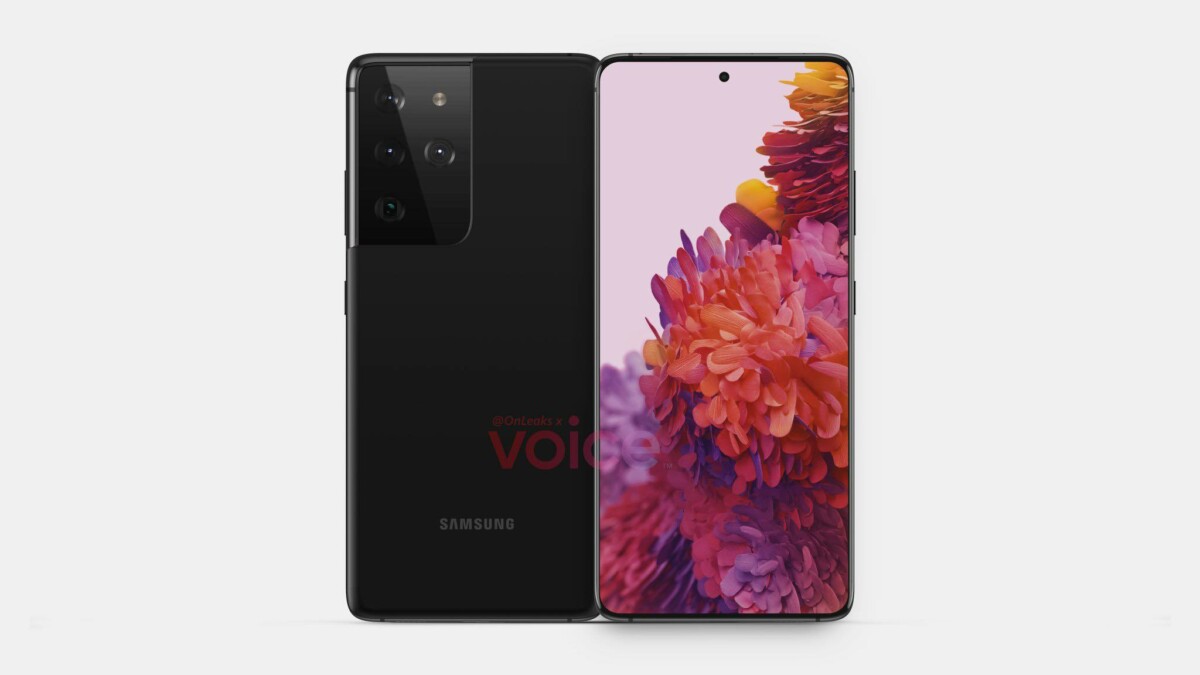 We already talk a lot about Samsung’s Galaxy S21s. And for good reason, the next flagships of the South Korean giant should not be long in coming. Several sources point to a presentation and a commercial launch of smartphones in January, while the manufacturer is used to doing this between late February and early March.

Information taken up by Reuters. The highly regarded news agency cites three sources within the industry who are knowledgeable on this subject. According to them, Samsung would thus advance its Galaxy S21, S21 + and S21 Ultra release agenda to take a step ahead of the competition and particularly Huawei.

Huawei in evil and in the viewfinder

Indeed, Huawei has already succeeded in temporarily dislodging Samsung from its place of number 1 in the market in 2020, but the Chinese firm is still under the embargo of the United States preventing it from obtaining normal supplies to build its smartphones.

Huawei is encountering difficulties in designing its Kirin chips in particular. One of the sources of Reuters working within a large supplier of the brand thus expects the stocks of the firm to run out by the beginning of the year 2021.

Joe Biden’s recent election as President of the United States in place of Donald Trump could lead to sanctions easing, but Huawei officials do not want to have false hopes and expect the new administration to seek she, too, to be firm with regard to China.

Samsung faster than the competition

Samsung therefore anticipates a drop in Huawei’s market share because of this context. Launching its Galaxy S21 earlier would thus allow it to position itself well to collect a few crumbs before ambitious and opportunistic challengers like Xiaomi or Oppo do the same.

Additionally, the delayed release of Apple’s iPhone 12s this year has also bolstered this whole very competitive aspect of the smartphone market.