Seat wants to participate in the democratization of electric cars with an affordable model ranging between 20,000 and 25,000 euros. Launch date: 2025. 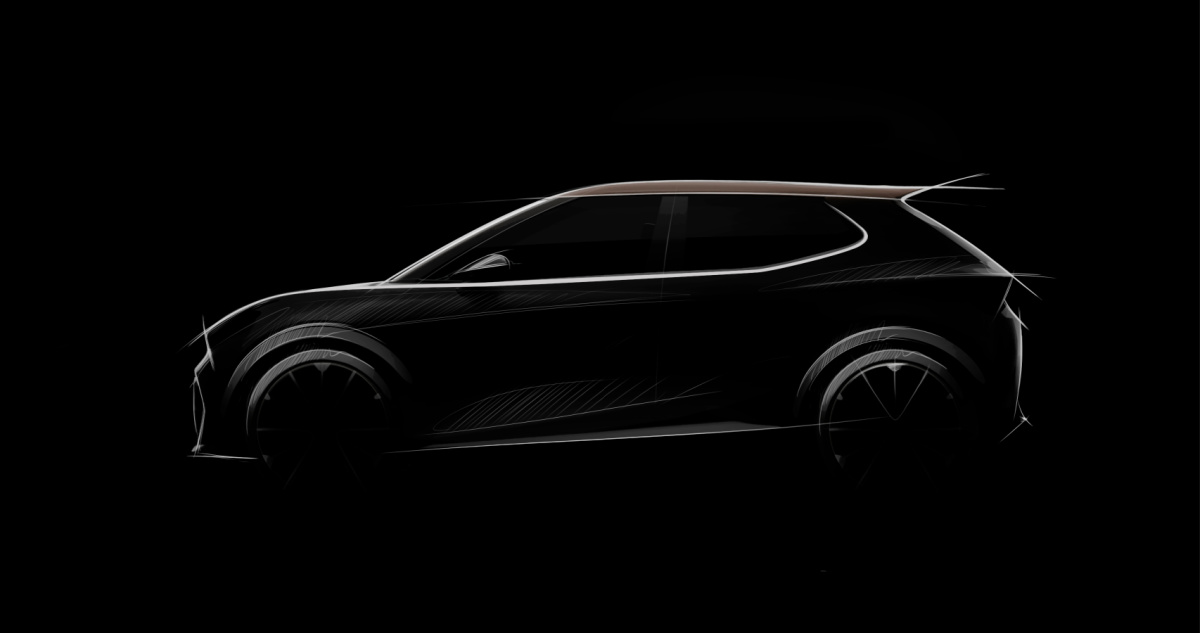 A subsidiary of the Volkswagen group, Seat also has great ambitions in the electric vehicle market. Today, its strategy revolves around the microcitadine Mii, but also and especially around its Cupra brand, whose catalog consists of a single model at the time of writing these lines – the Cupra Born.

To strengthen its position, Seat is setting its sights on the city car segment. An automobile mainly dedicated to the city will be launched in 2025, we learn in a press release. Neither its name nor its technical characteristics are known. But its price will oscillate between 20,000 and 25,000 euros, announces the manufacturer. 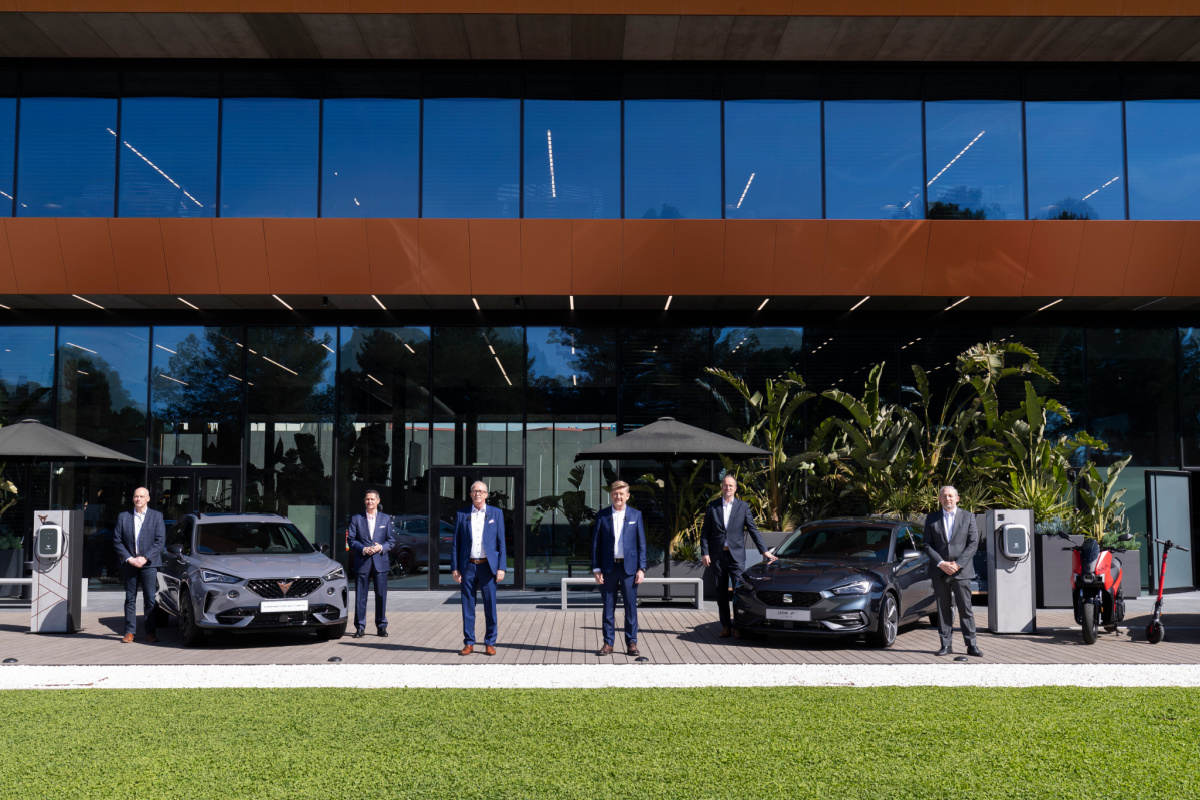 This future electric city car is part of the “Future Fast Forward, intended to lead the electrification of the automotive industry in Spain“, Writes the brand, which will adapt”the Martorell plant with the objective of producing more than 500,000 electric vehicles” per year. The name of the industrial site where the city car will be manufactured is however not yet known.

Based on the MEB platform

For its part, the Cupra brand will welcome a second model by the name of Tavascan, starting in 2024. Based on the MEB platform of the Volkswagen group, this second electric automobile in the Cupra catalog “will be designed and developed in Barcelona», Then launched in Europe and other markets.

Thanks to the ecological bonus of 7,000 euros valid until June 30, 2021, certain electric models are displayed at the same price as their thermal equivalence.
Read more