On the occasion of the launch of its Radeon RX 6000s, AMD spoke of the subsequent deployment of oversampling technology designed to compete with Nvidia’s DLSS. We learn this week that it could arrive in the spring. 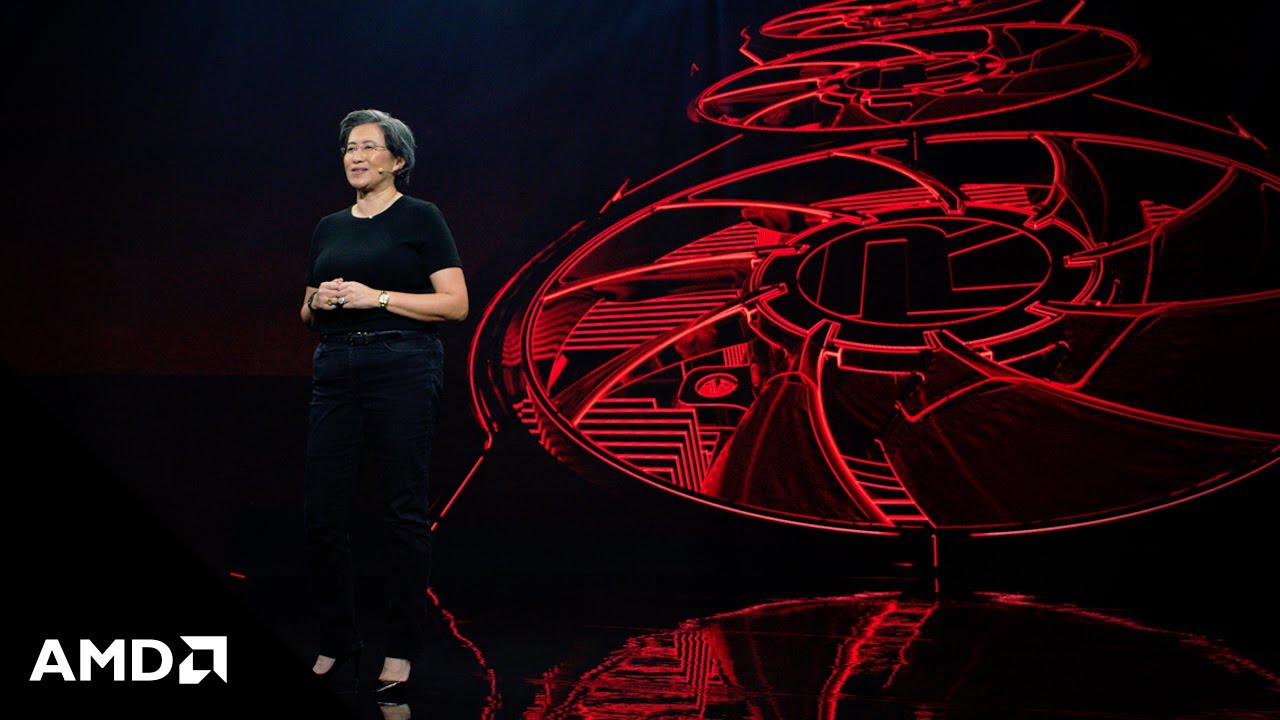 This was one of AMD’s promises during the presentation in November of its Radeon RX 6000: to offer players an alternative of its own to Nvidia’s DLSS. Also based on Super Sampling and powered by AI like its competitor, technology ” Super Resolution (Potentially temporary name) integrated into the FidelityFX suite, was not ready for the launch of the latest graphics cards from the reds.

According to the Hungarian site Proharver, AMD would nevertheless have made enough progress on the development of this technology to start preparing for its deployment. The firm would thus aim to offer it on the occasion of a major update of the Radeon drivers scheduled for the spring. In other words, we could start to feel the FidelityFX Super Sampling (FFSS) from March.

A technology powered by Microsoft DirectML?

This spring update would also be an opportunity for AMD to update another of its technologies: Radeon Boost. The latter also aims to improve in-game performance, but is not as technically sophisticated as FFSS. No Machine Learning or algorithms here: to increase theframerate, AMD is content to dynamically modify the definition used during the game. During the most nervous scenes, the definition is therefore occasionally reduced in order to improve fluidity. An effective solution for some titles, but which has the disadvantage of causing irregular performance.

Like DLSS, FFSS is much more ambitious. As VideoCardz explains, two solutions were being studied by AMD: the development of a fully proprietary technology that requires the collaboration of video game studios or the at least partial adoption of Microsoft’s DirectML technology, which already exists. If AMD seems to be moving towards the first solution, we will have to wait a few more weeks to learn more … and find out whether DirectML infuses AMD’s FFSS or not. Either way, AMD will need an efficient solution to boost the currently weak performance of its ray-traced GPUs.

In video games, we very often hear about AI. So much so that it is even the name that we sometimes give – often wrongly – to simple non-playable characters. I have to say that…
Read more