AMD wants to offer an open upscale technology this year. It will have the advantage of running on PS5 and Xbox Series consoles. 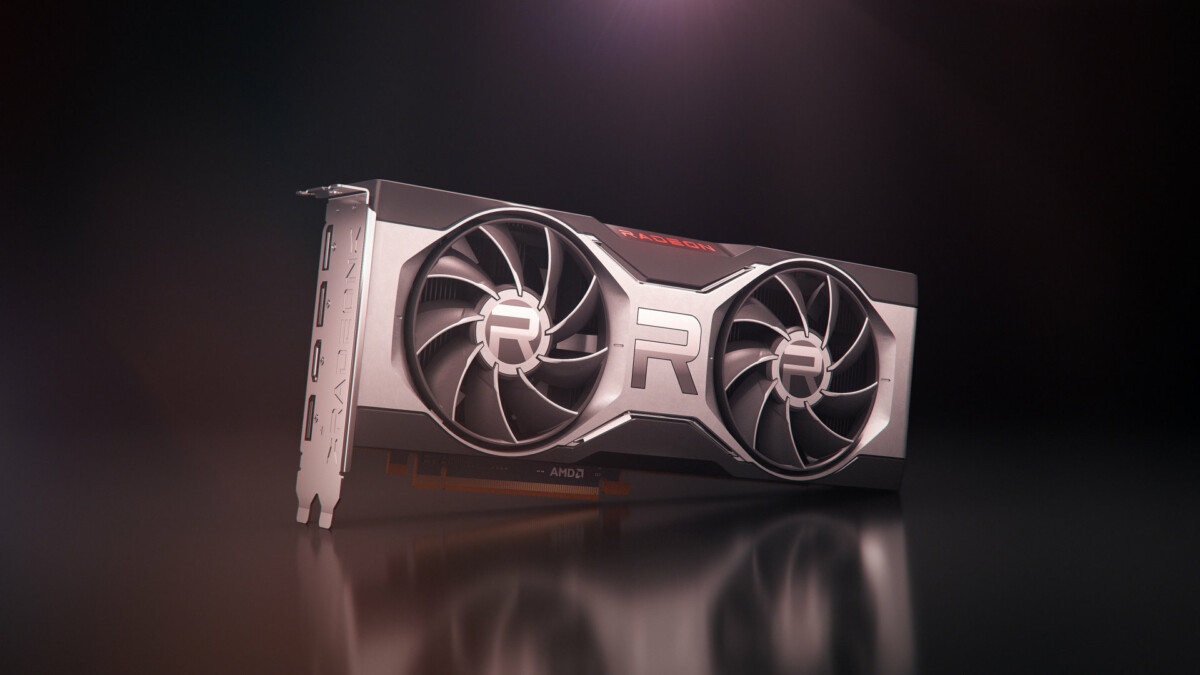 In the video game market, there is a technology on which AMD lags seriously behind Nvidia: DLSS. This name has been on everyone’s lips since the launch of DLSS 2.0 in 2019. This technology developed by Nvidia allows, using artificial intelligence, to improve the definition of an image without giving the impression of a upscale artificial. As it uses AI, it keeps improving and on some titles, DLSS sometimes manages to offer more clarity in the image than a native definition. This is particularly the case on Death Stranding.

Above all, DLSS allows very concretely to calculate an image in a low definition, for example 1280 x 720 pixels, and thus to be able to put to the maximum all the graphic effects and to have an extreme fluidity, often at more than 60 images per second, then thanks to technology, to go back to a native definition of 1920 x 1080 pixels or even 3840 x 2160 pixels.

We understand then that this gives a decisive advantage to Nvidia cards, in particular when we activate greedy effects such as ray tracing. With DLSS, cards from Nvidia can often deliver twice the performance in games compared to cards from AMD. As soon as it announced its RDNA2 chips, AMD wanted to reassure by explaining that it was working on FidelityFX Super Resolution without further clarification. The firm spoke again yesterday, on the occasion of the launch of the Radeon RX 6700 XT.

Still a lot of unanswered questions

Scott Herkelman in charge of AMD Radeon products was able to confirm that FidelityFX Super Resolution, or FSR, technology is expected to arrive this year. In any case, this is what the company is aiming for, which would like to make its solution a true open standard for the video game industry. It must be said that the advantage of the brand in this area is to be present in the Xbox Series and PlayStation 5 consoles which can also offer this technology to developers. For its part, Nvidia may be able to count on the future Nintendo Switch “Pro” to offer DLSS.

Our technology is advancing very well internally in our lab, but our commitment to the gaming community is that it has to be open, it has to work across the board, and game developers have to embrace it. While it is progressing well, we still have work to do, not only internally, but also with our game developer partners. We want to launch it this year. We think we can do it this year, but at the same time, we still have a lot of work ahead of us. We have to make sure of the quality of the image. We need to make sure that it can accommodate different definitions. And at the same time, that our game developers are happy with what we are producing.

It remains to learn more about the exact operation of this technology. To run DLSS, Nvidia uses a dedicated part of its graphics chips equipped with Tensor Cores gifted for AI calculations. In other words, Nvidia can use AI with almost no cost to the performance of the card in 3D rendering. Radeon cards are completely devoid of a part dedicated to AI, even if their shader cores can process INT8 / INT32 and INT4 / INT32 calculations used in AI.

According to Scott Herkelman, AMD will not need AI to offer its FSR technology ” you can do it in many different ways and we are evaluating many different ways “. For AMD everything remains to be demonstrated. For its part, Microsoft is also working on a solution with DirectML, which could work as well on Windows 10 as on its Xbox consoles. The list of games that support a particular technology could well be decisive in their mainstream adoption.