As expected, AMD has unveiled its new Radeon RX 6000 graphics card and RDNA 2 architecture. Here’s all you need to know about AMD’s new features in the graphics card market. 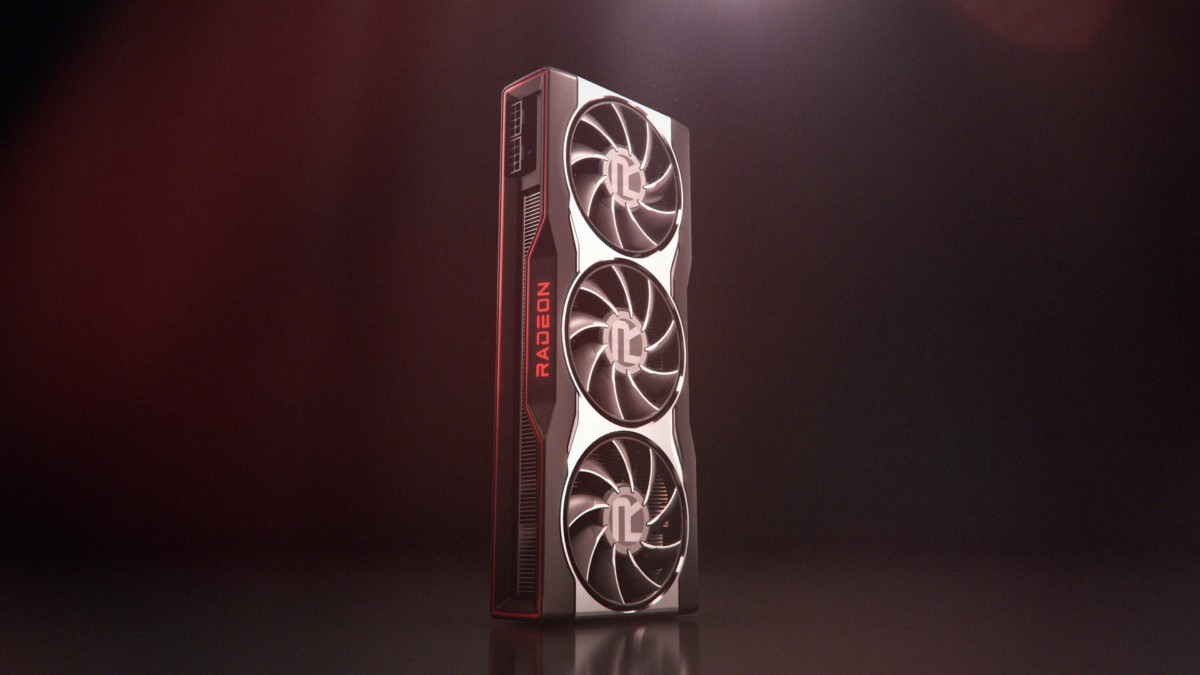 AMD had promised to do hard with the Radeon RX 6800 XT and the brand’s announcements are mouth-watering.

The new generation of AMD graphics cards are based on the RDNA 2 architecture that we had started to discover in the new PlayStation and Xbox consoles.

AMD announces that this new architecture is 54% more efficient at equivalent consumption compared to RDNA. Above all, this new generation introduces Infinity Cache, a cache solution similar to that found on the latest Ryzen processors, but also full compatibility with DirectX 12 Ultimate. This means the management of ray tracing, mesh shading, or the rate shading variable, important functions for games. next-gen.

The firm also confirmed that its cards would be able to manage DirectStorage, the API that will manage the storage of games on SSDs by offloading the central processor from decompression tasks. As a reminder, the RTX IO function announced by Nvidia is based on the same work.

The first graphics card to use RDNA 2 is the Radeon RX 6800 XT. Here are its announced characteristics:

With this card, AMD promises to compete with the GeForce RTX 3080. In a list of games, such as Forza Horizon 4, Gears 5 or Call of Duty Modern Warfare, AMD even announces being able to exceed the RTX 3080 in 4K with graphic details at maximum. Of course, we will have to wait for the tests to verify these statements. 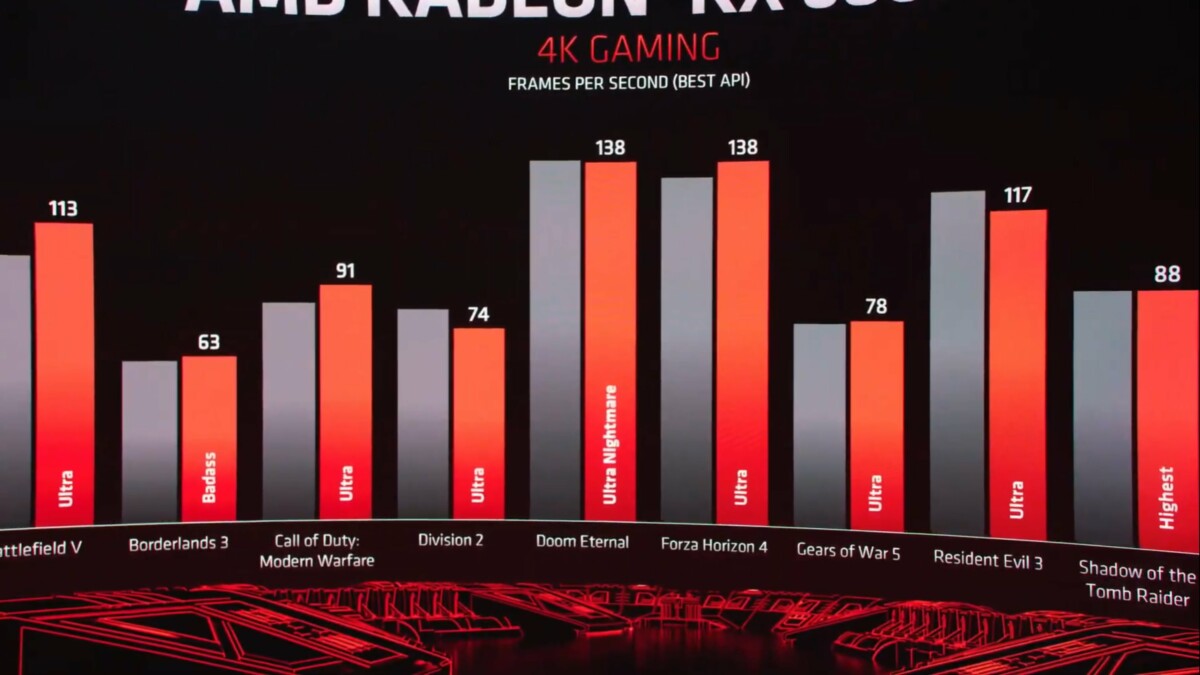 50 dollars less than the competition

It will be available from November 18.