Less concerned with cryptocurrency mining, AMD specifies this week that it will not seek, in any case, to restrict the performance of its cards to annoy minors. An announcement that comes after the setbacks of Nvidia in the matter … 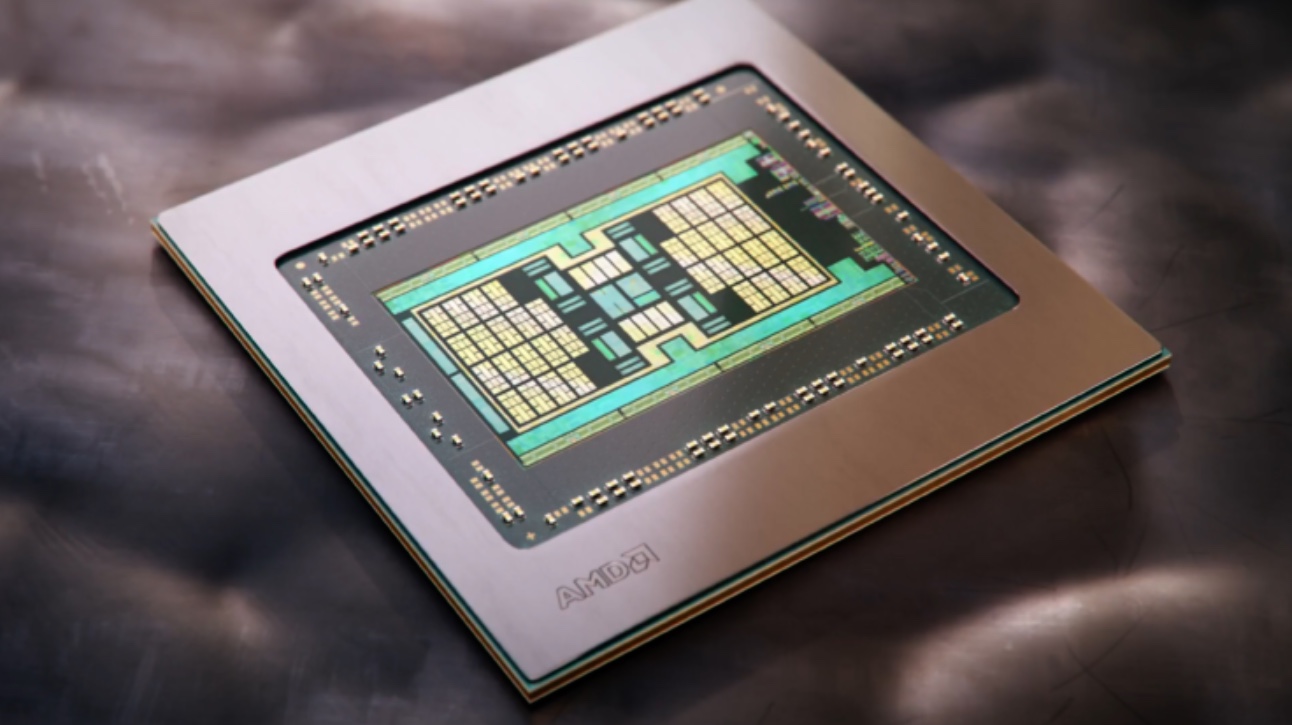 Unlike Nvidia, AMD will not restrict the performance of its GPUs to slow down cryptocurrency miners // Gamesdone: AMD

AMD is focusing on gamers, but will not restrict the capabilities of its GPUs for cryptocurrency mining. This is what the firm explains on the sidelines of the setbacks observed at its competitor Nvidia, which for its part chose (or rather tried) to limit the hash rate of RTX 3060s to dissuade miners from monopolizing stocks.

As WCCFTech and PC Gamer together specify, AMD’s graphics cards are much less affected by cryptocurrency mining than the models marketed by Nvidia. In question ? Certain specificities specific to the RDNA 2 architecture, especially in terms of memory… This explains the very Zen approach of AMD in the end.

A reduced hash rate by default on AMD’s GPU architecture 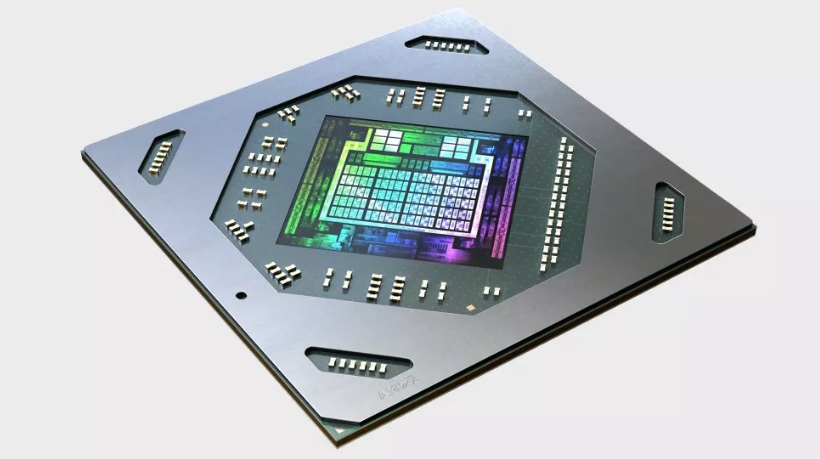 Under these conditions, developing a hash rate limiter would amount to a simple waste of time for AMD. This finding is all the more convincing as Nvidia has so far failed to find a really effective solution to limit the performance of its cards with minors. Last point, underlined by WCCFTech, AMD’s Linux drivers are open source, which further limits the control that the firm could have.

AMD therefore prefers to let Nvidia get over it with a problem that primarily concerns its current offer, while reminding players to give priority. “As always, optimization is all about gaming and we’ve optimized everything for gaming. It is clear that the players will benefit greatly from it, and that it will not be ideal for mining ”, notably confirmed Nish Neelalojanan, head of product management at AMD.