On Reddit, AMD acknowledged that some 500 series chipset motherboards were experiencing USB connectivity issues. To try to understand them, the firm could approach directly certain users … 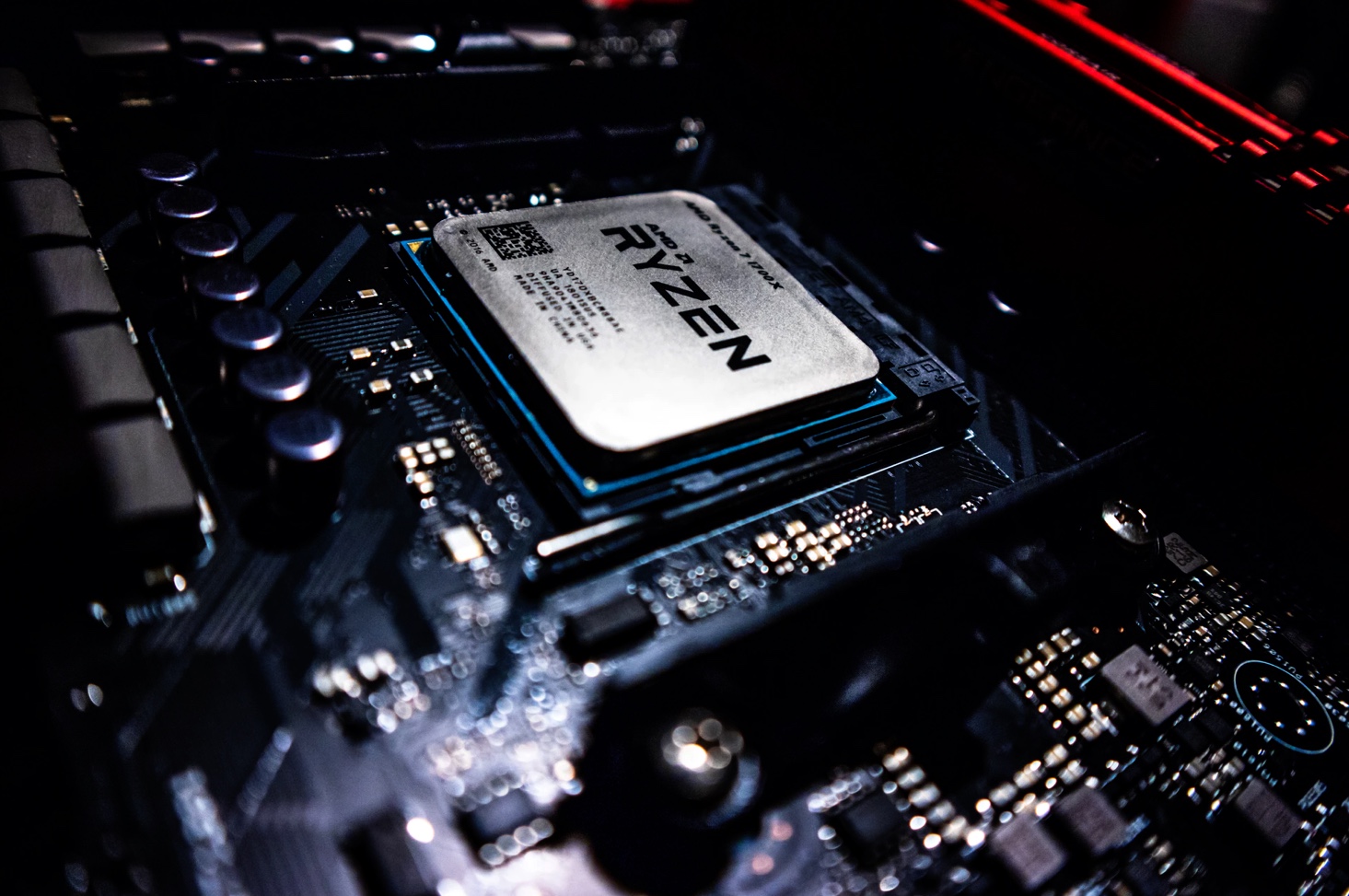 Is your AMD A520, B550 or X570 motherboard doing its best when it comes to USB connectivity? You are obviously not alone. In a message shared this weekend on Reddit, the firm indicates that it is aware of a problem “intermittent»USB connectivity on its motherboards using a 500 series chipset.

More interestingly, the firm explains that in order to better understand the problem, it could contact certain users concerned, subscribers to the feed, in the coming days. r/Amd on Reddit. In this case, AMD would especially like to collect detailed diagnostics on a larger sample of configurations.

AMD is investigating … and could possibly need you

« AMD is aware of reports that a small number of users are experiencing intermittent USB connectivity issues, reported on 500 series chipsets. We have analyzed the root of the problem, but at this time we would like to ask community help for a small selection of additional hardware configurations“, Explains AMD in its message, before specifying that this contact would be made mainly through Reddit.

« In the coming days, some r / Amd users may be contacted directly by an AMD representative (u / AMDOfficial), and via a private message on Reddit, for more information. », lit-on.

AMD specifies that contacted users will be invited, if they wish, to provide detailed information about their system. They will also be asked to detail the method allowing to reproduce the problem encountered at home, but also to share with AMD any useful information allowing to understand the encountered bug. Note that you can directly turn to the AMD form if you too are having this connectivity issue and want to lend a hand.

AMD promises that more information will be released to the community when the causes of this finicky connectivity on certain configurations are identified.