FidelityFX Super Resolution technology will not be optimized for Nvidia GeForce cards. It is the latter who will have to decide on the support of his cards. 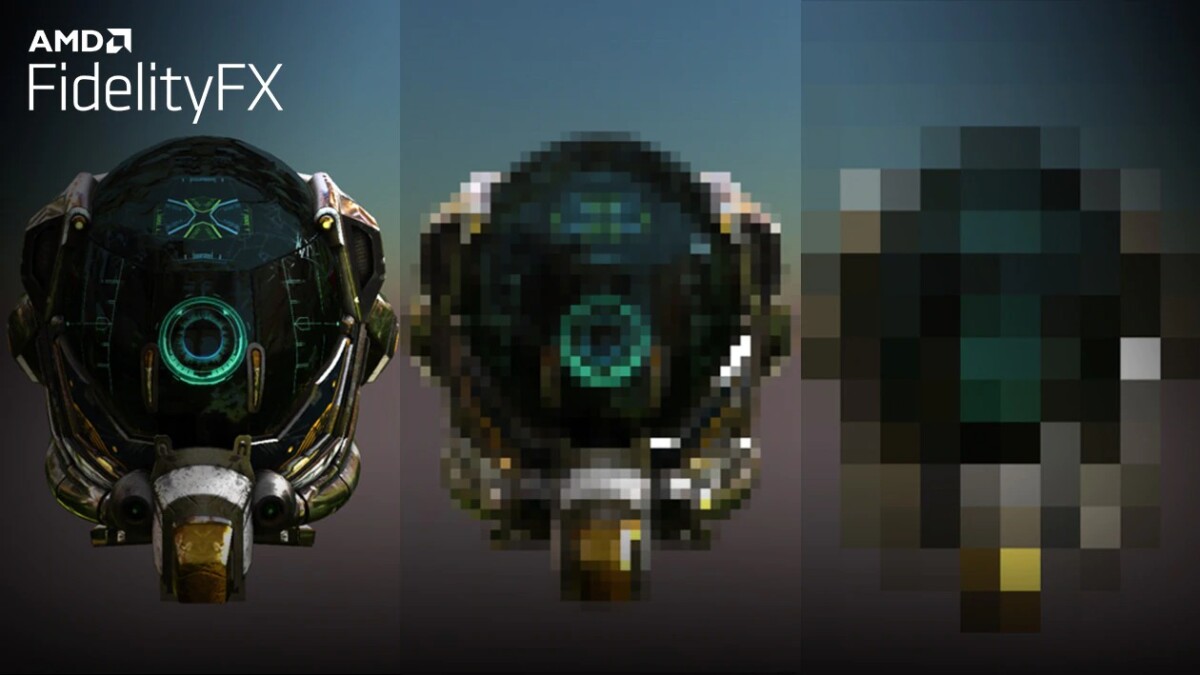 This Tuesday, June 1, AMD finally presented its FidelityFX Super Resolution, or FSR, technology. It is this which should allow the brand to compete with DLSS from Nvidia and improve performance thanks to an image upscaling technique.

The surprise of the announcement is the openness of this technology: AMD has promised to make it open source and even demonstrated this technique with a GeForce GTX 1060. In the end, it won’t be that simple.

It’s up to Nvidia to do the job

It was on Twitter that we learned this clarification from Scott Herkelmann, head of AMD Radeon products. He indicates that the firm will not offer any optimization for Nvidia’s GeForces and that it is up to them, Nvidia, to do the work to adapt the FidelityFX Super Resolution technology.

Thanks we are very excited to have you all try it out. Just to be clear though – we aren’t optimizing it for GeForce – that will be up to them to do the work on behalf of their gaming community – we just proved it works 🙂

The live demonstration with the GTX 1060 was just that, a demonstration. Nothing in the communication of the firm suggested such subtlety and it must be admitted that it is a real disappointment concerning the support of this technology.

On paper, while waiting for more concrete tests, DLSS has a huge advantage. Nvidia’s technology is based on techniques of deep learning, in other words uses artificial intelligence on dedicated hardware (tensor cores) to upscaler and improve image quality, where AMD FSR is just classic spatial upscaling.

Unless surprisingly, DLSS should therefore be more relevant on compatible graphics cards. On the other hand, it would be interesting to see if Nvidia intends to adopt AMD’s technology for the oldest GeForce GTX cards which do not integrate a tensor core and cannot take advantage of DLSS. We imagine that in these scenarios, Nvidia may instead want to highlight its latest cloud gaming service, Geforce Now.

This turnaround remains a small disappointment. By pushing its technology to a maximum of support, AMD was giving itself all the cards in hand to motivate video game developers to adopt it. By relying on Nvidia, the firm leaves the possibility of limited support for Radeon cards and therefore a weaker installed base for FidelityFX Super Resolution.

We tested the GeForce RTX 3080 Ti from Nvidia, which stands out as the brand’s new high-end benchmark. Here is our opinion.
Read more