Introduced six months ago in early access, Amazon’s Cloud Gaming service sees its manager, Marc Whitten, leave. He was also the head of the Fire TV and Kindle products. 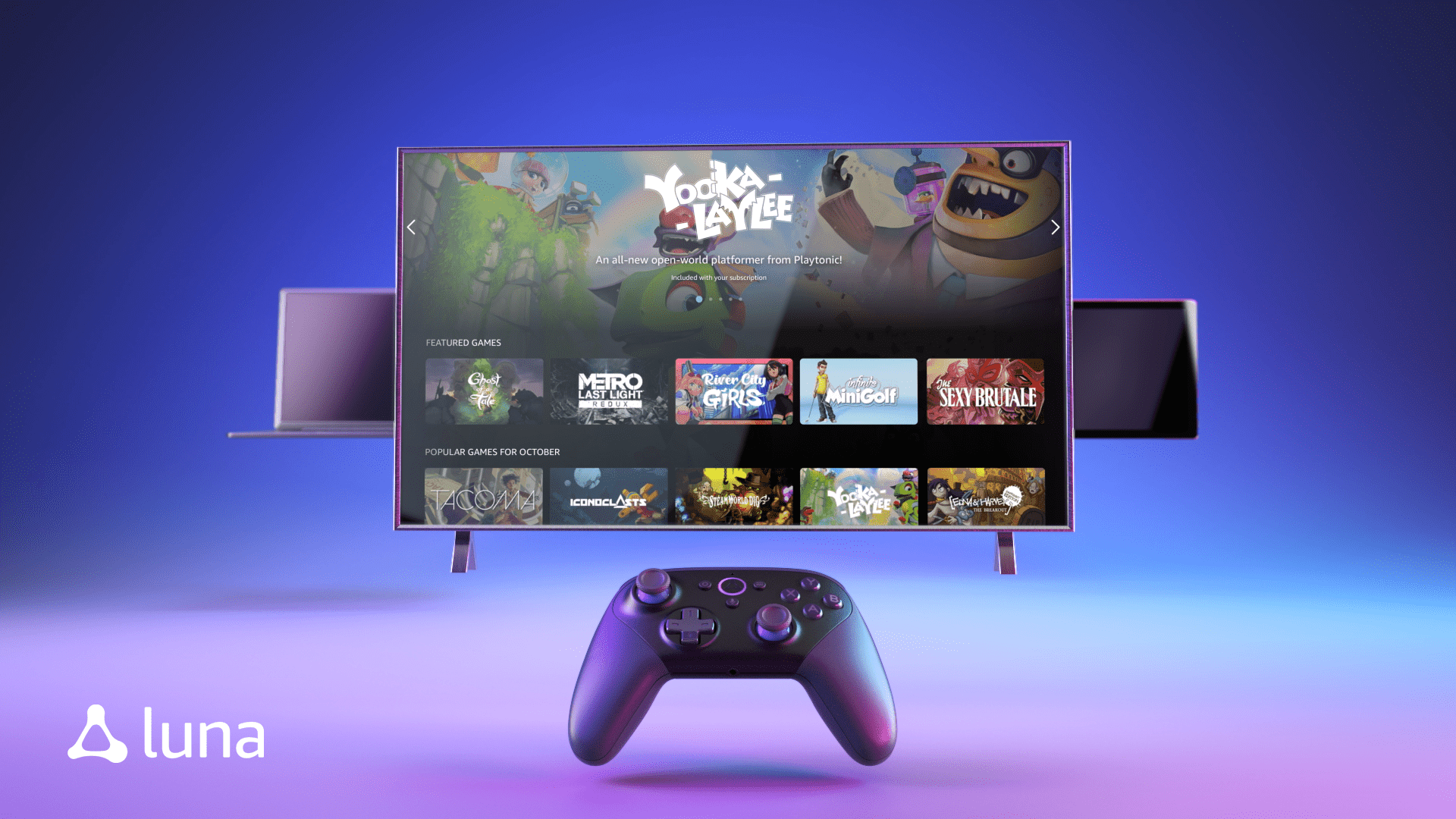 Amazon Luna has just lost her boss, who flies to a management position at Unity // Gamesdone: Amazon

Do you remember Luna? Amazon’s promising Cloud Gaming service, announced last fall, has quietly lost its boss. A former Sonos executive, and before that Microsoft (for 14 years), Marc Whitten was also responsible for Fire TV and Kindle products at Amazon.

We learned this week that he joined Unity Technologies earlier in February, where he holds the position of Senior Vice President of the Unity Create division. As a reminder, Unity is known for the cross-platform 3D engine of the same name, used by titles like Among Us, The Forest, Cuphead or Ori and the Will of the Wisps.

On Twitter, Marc Whitten indirectly confirmed this Wednesday to have joined the ranks of Unity, explaining to himself “dive into Unity ». « It’s so much fun to see the amount of energy, passion and love the creators and users have here“, he added.

I’m just digging in at Unity of course, but it is so much fun seeing the amount of energy, passion, and creator/user love here. Some great insights on the current state of gaming as we observe it. #unity3d #gamedevelopment #gaminghttps://t.co/aqL2Ekza4M

During his five years at Amazon, Marc Whitten was responsible for overseeing and developing the Fire TV and Kindle Fire products. He was in charge of Luna, ex-project Tempo, when the service was presented to the public on September 24, 2020. For the time being, Luna is accessible on PC, Mac, iOS and Android, but only to United States and if you have previously been invited to test the service. Recently, Amazon nonetheless opened Luna to FireTV devices, and without invitation, but it is not known when the company will expand the availability of its Cloud Gaming service internationally.

The departure of Marc Whitten comes more or less in parallel with the announcement by Google of the closure of the Stadia development studios. A blow for the service, justified by too important investments… and a return on investment probably too slow to materialize.