Amazon would be concocting a smart wall screen equipped with Alexa, on the same principle as an Echo Show. This would make it possible to control connected objects, make video calls and play multimedia content. 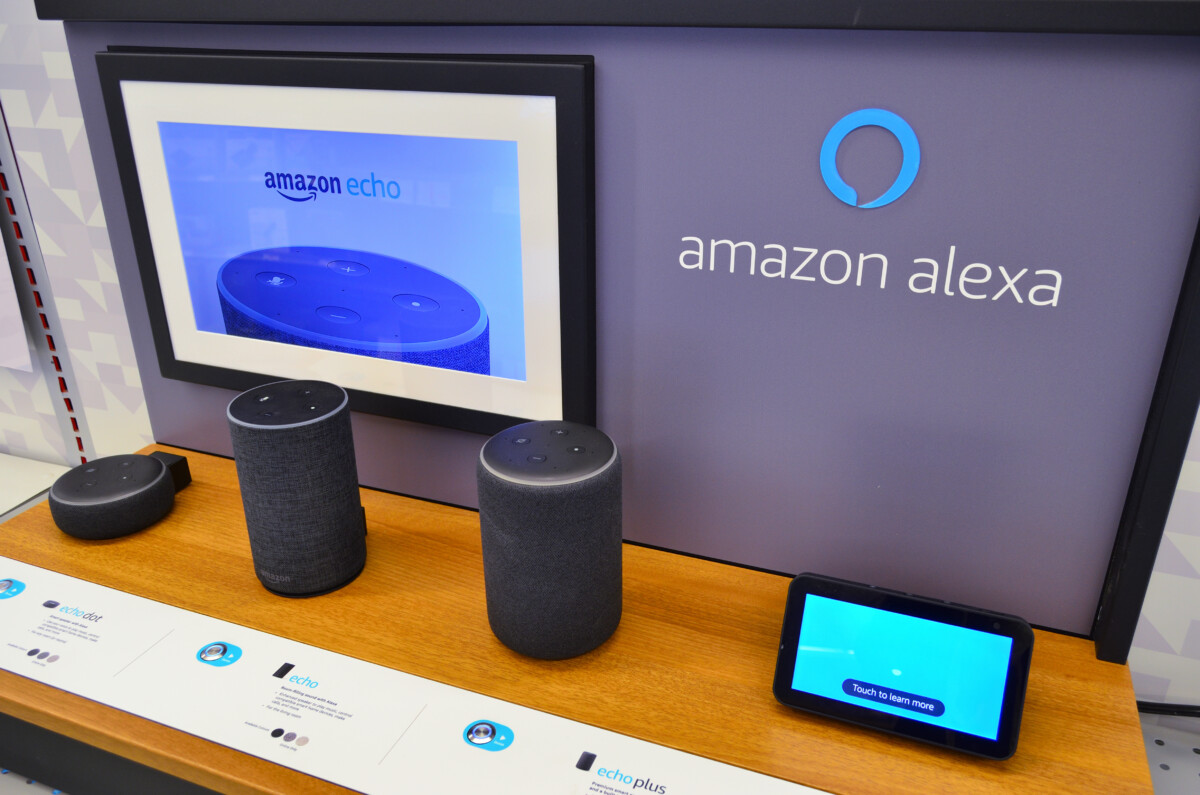 Thanks to its Echo range and its virtual assistant Alexa, Amazon has helped democratize smart home automation, as well as connected speakers and screens. These allow you to control smart devices such as bulbs or sockets, call relatives, consult your diary, and much more.

However, the format of the Echo Show speakers does not allow them to be placed anywhere, since they incorporate a stand to stand on a flat surface. In contrast, Amazon is reportedly working on a new product that can be placed directly on the wall, turning it into a smart home automation control panel.

A tablet still in the embryonic stage

According to Bloomberg, Amazon’s Lab126 subsidiary is currently looking at a wall tablet with Alexa. This would carry a microphone and a camera, allowing it to make video calls. The screen format is not yet defined, the teams still hesitating between a 10 or 13 inch format.

In either case, the product would need to be much thinner than an Echo Show in order to be wall mounted.

Amazon could release this tablet at the end of 2021 or 2022 for an estimated price of between 200 and 250 dollars. Few details are yet known on this potential product, which is still in the project stage at present, and may never even see the light of day if things don’t go as planned.

The ideal might be to consider some kind of hybrid that comes with a stand and a wall mount, leaving the choice to the consumer, like PC and TV screens.