A year after the release of Echo Frames, by invitation only, Amazon unveiled a more complete version, available without registration. 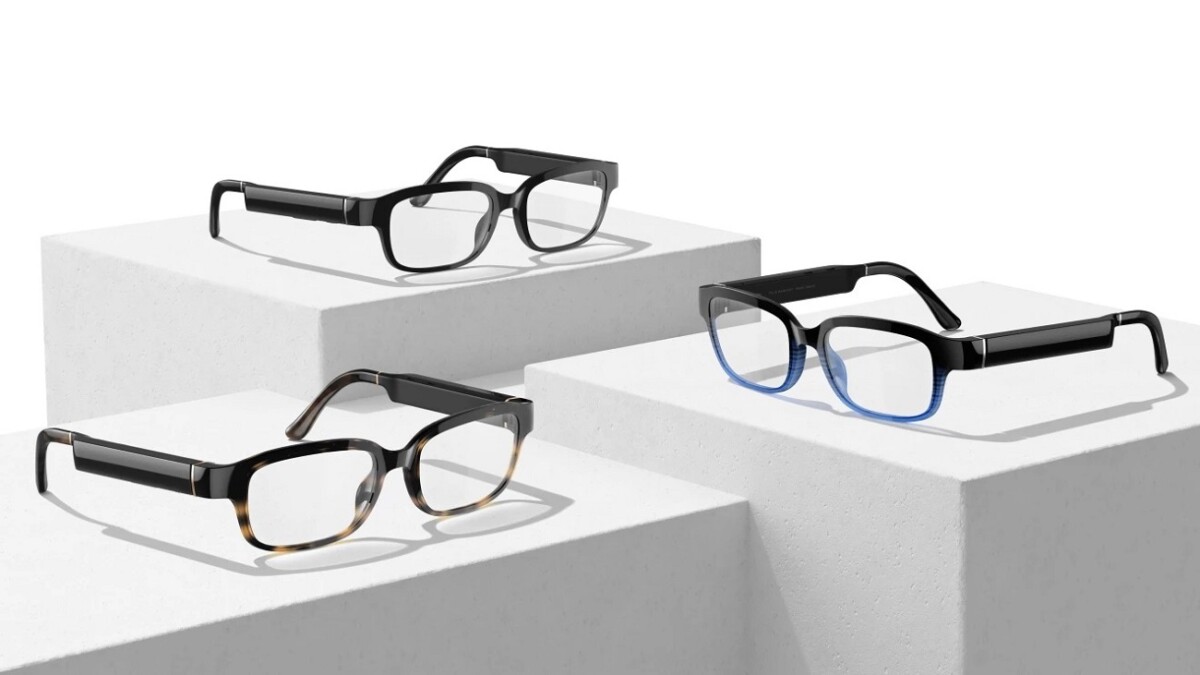 In September 2019, Amazon launched an original product to say the least. The e-commerce site, which had until then been content with e-readers, tablets or connected speakers, indeed presented its first pair of connected glasses, the Amazon Echo Frames. More than a year later, a new version was launched by the manufacturer.

“The new Echo Frames take advantage of improved open-ear technology, delivering richer, fuller sound than the previous version so Alexa’s music and vocals are clearer.”, thus indicates the constructor. Autonomy is announced as 40% greater than the first version at equal volume.

Glasses that can replace headphones or earphones

As a reminder, Amazon’s Echo Frames glasses are classic-looking glasses that connect via Bluetooth to the smartphone. If the glasses are traditional – without a virtual or augmented reality function – it is in terms of sound that the Echo Frames will stand out.

They have microphones to launch voice commands and speakers on the branches to listen to music, answer phone calls or enjoy Alexa. This also allows you to hear your notifications without having to take your smartphone out of your pocket or bag.

Another novelty of Echo Frames: their availability. While the first version launched in the US for $ 180 by invitation only, the second model no longer requires an invitation. They are nevertheless offered at a slightly higher price, at 250 dollars (210 euros HT) across the Atlantic, for availability on December 10. For now, Amazon has not communicated on availability outside the United States and it is therefore a safe bet that the new generation Echo Frames will remain reserved in the United States.