Amazon Games has announced the opening of a 4th game development studio. Founded with former members of the Ubisoft teams, the Montreal team will have the mission of designing an AAA game offering a strong online multiplayer experience. 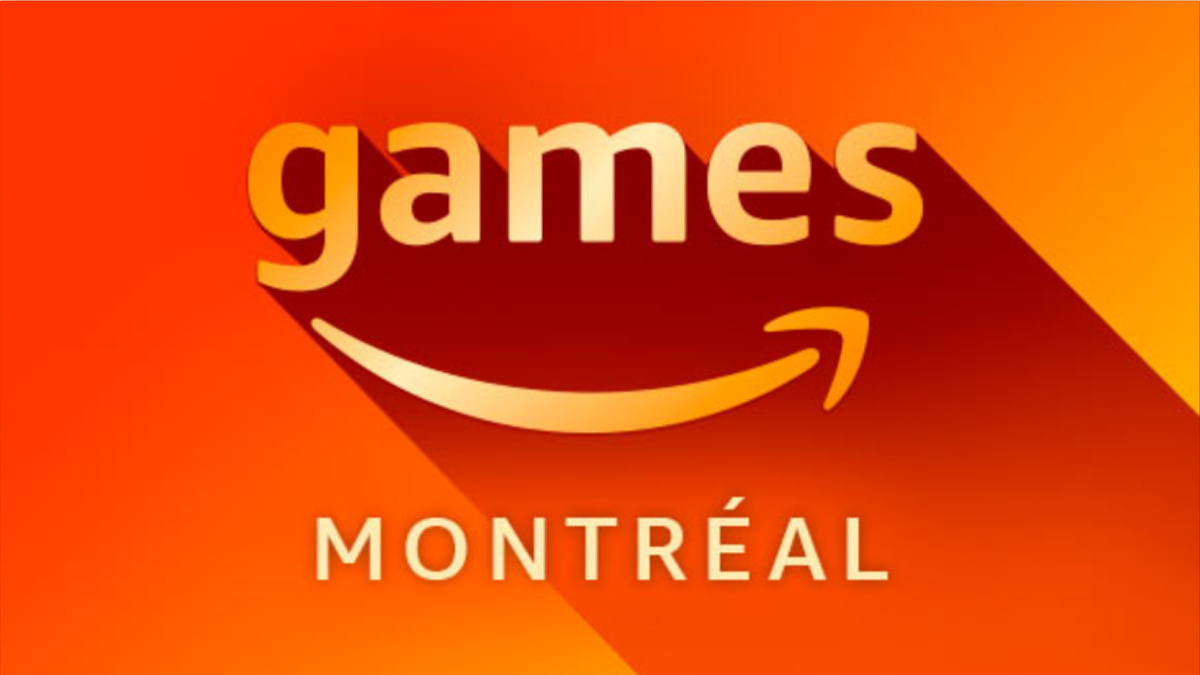 Google throwing in the towel, Amazon picking it up. It’s a bit like the impression the two tech giants give in their quest for the ultimate cloud gaming platform.

With Stadia, Google has been blowing hot and cold for almost a year and a half. The Mountain View firm even ended up drawing an end to its Stadia Games & Entertainment studios, sending the employees of the studios in Montreal (Canada) and Playa Vista (California) as well as those of Typhoon Studios, acquired in 2018, to unemployment. Jade Raymond, the boss of the studios, quickly rebounded by creating her own studio Haven in Montreal, undoubtedly carrying some former acolytes in her suitcases. The others see a new opportunity point the tip of its nose in the competition.

A 4th studio on the ashes of Stadia

Because to occupy the place left free by Google in the city of Quebec, fertile ground for video game creativity in the shadow of the giant Ubisoft, a local stronghold, Amazon comes to put down its suitcases to further strengthen its cloud gaming offer and invest in the game. video. Amazon Games announced on Tuesday the opening of a 4th game development studio in Montreal, after those in Seattle, Orange County and San Diego.

And the teams’ mission is clear: to focus on creating a new AAA license. ” The richness of Montreal’s creativity will be a precious asset for our development and publishing teams ”, said Christoph Hartmann, vice president of Amazon Games.

It must be said that to achieve this, the gaming branch of the Seattle giant did not go with the back of the spoon and offered the services of AAA game experts. Thus, Amazon Games hired four former Ubisoft Montreal who had notably worked on the shooting game. Rainbow Six Siege : Luc Bouchard (Production Director), Xavier Marquis (Creative Director), Alexandre Remy (Product Director) and Romain Rimokh (Content Director).

The Ubisoft experience with Amazon sauce

The blockbuster which should therefore see the light of day under the Amazon banner will logically be an online multiplayer game. Rainbow Six Siege was an unexpected big hit for Ubisoft and today boasts a premier esports World Cup, a community of over 70 million players around the world and extremely frequent updates. “From our first discussions, we were sensitive to their long-term strategic vision, as well as to the extent of their technical expertise. », Explains Xavier Marquis who was part, at the end of 2019, of the historical executives of the development team, with Alexandre Remy and three other people, to have left the reins ofRainbow Six Siege. 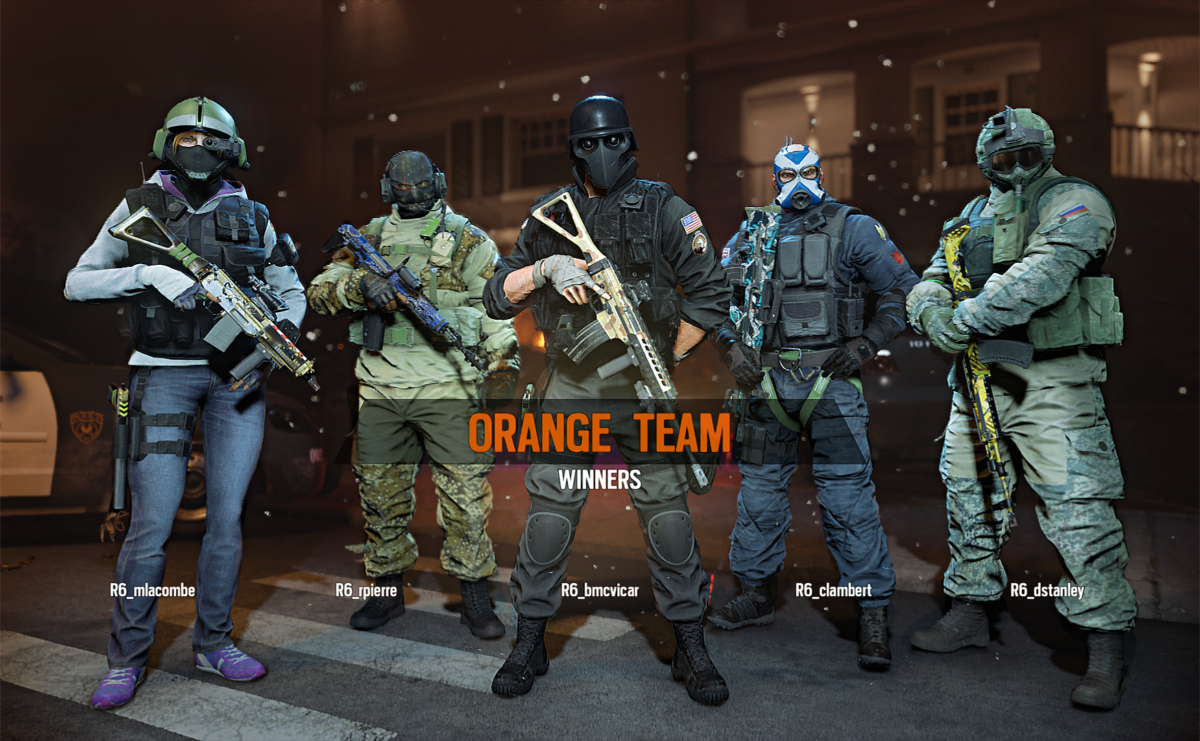 With his willingness to offer “dnew daring experiences»Favoring«the community inside and outside the games ”,Amazon Games clearly tends towards multiplayer games. New World has already been announced and should be available in August 2021. This fighting game with a medieval and heroic fantasy atmosphere will also use the community game to progress. Other projects are underway, including distribution partnerships with studios like Smilegate RPG and other upcoming games, Amazon promised.

After years of wandering trying to develop more or less abandoned games, the tech group seems to have finally finished groping and starting to find the right pace. It will also be able to count on its Luna cloud gaming platform, for the moment deployed in the United States and which is still awaited in the rest of the world.