After Roland-Garros or the NFL, Amazon Prime has just achieved a nice blow by awarding the rights to Ligue 1 football until 2024. Eight matches will be broadcast per day, two remain on Canal +. And Amazon also inherits the majority of Ligue 2 matches. 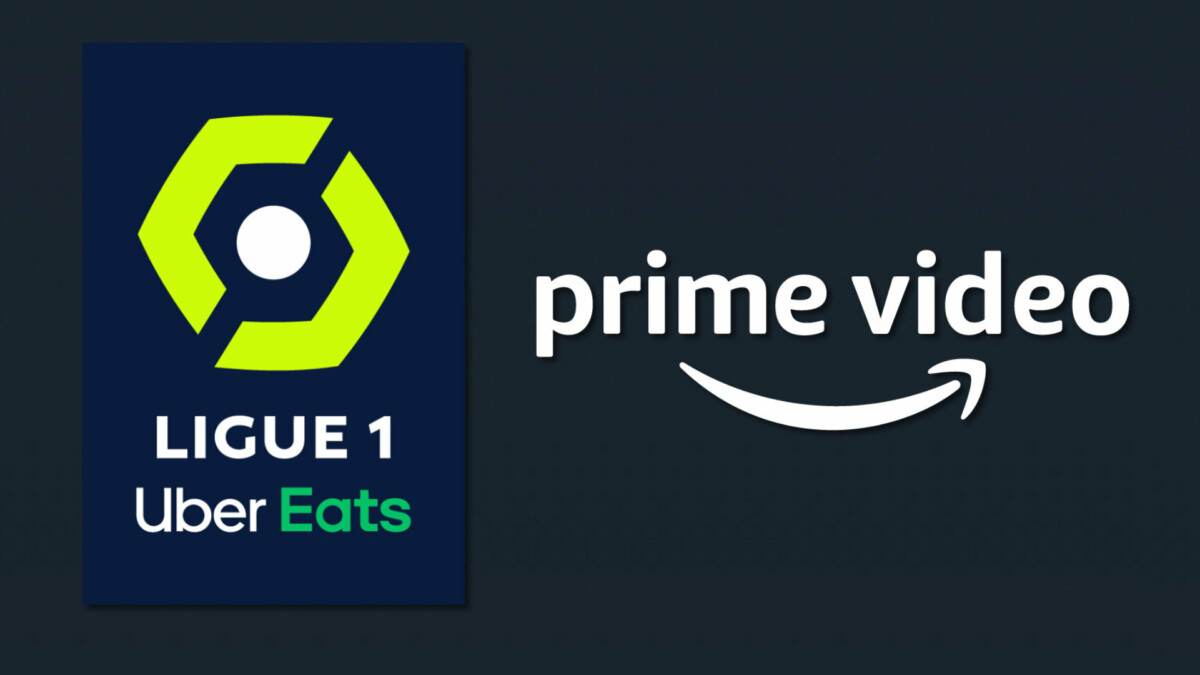 Amazon is definitely on all sporting fronts. After having obtained rights to NFL matches, the American football championship, at a gold price, notably recovers the broadcasting of the Roland-Garros tournament, the firm (again) of Jeff Bezos has just achieved a nice blow in France in s ‘seizing rights to Ligue 1.

According to The team, Amazon Prime will thus be able to broadcast eight matches of the French Football Championship from the next season. The American giant thus recovers the broadcasting rights abandoned with loss and crash by Mediapro during the season. But above all, Amazon Prime takes the pawn to industry experts, Canal + and BeIn Sport, the former broadcasters who had joined forces to counter the offer. 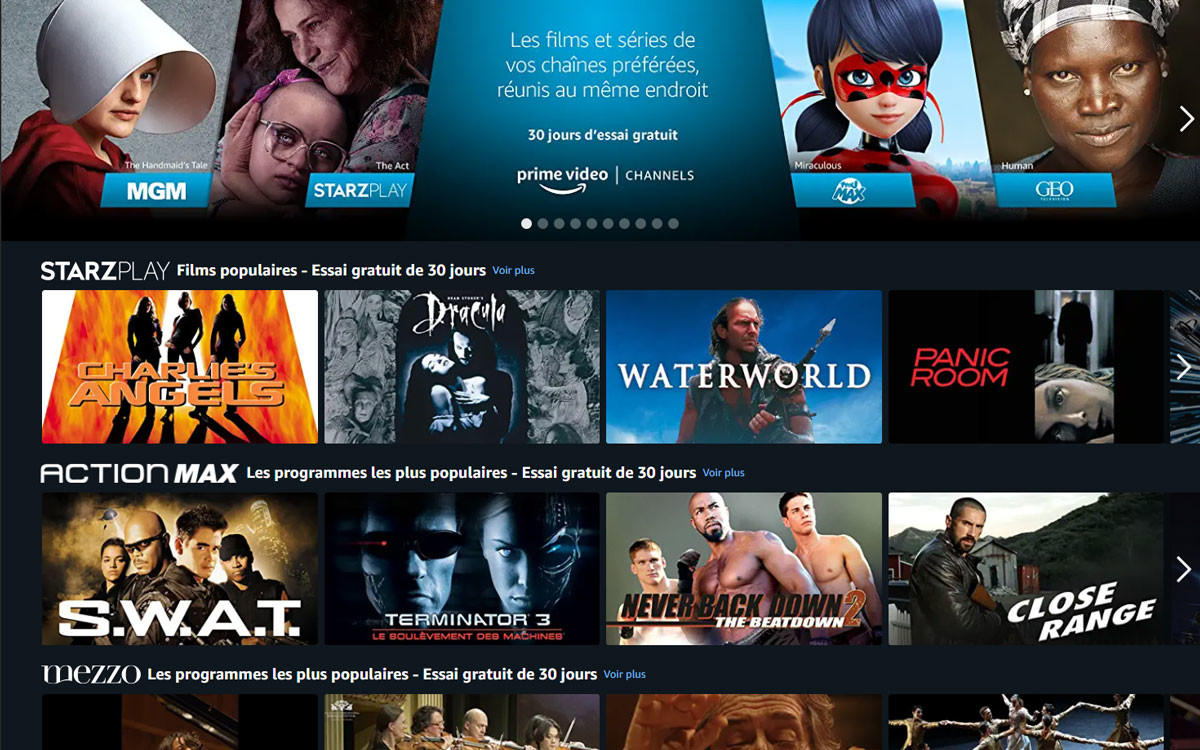 For 663 million euros annually promised until 2024 to the clubs concerned, Amazon marks a very nice goal in its conquest of the broadcasting of sporting events. The Roland-Garros tournament, currently broadcast on Amazon Prime Video, is a good example of the mobilization of the forces that Amazon can succeed (renowned consultants and journalists recovered from previous broadcasters like Eurosport).

Half less than Mediapro, more solidity

Ligue 1, but also Ligue 2, whose company also recovers matches, should complete the increasingly crazy offer of the video streaming service… included in the offer Amazon prime. Unthinkable when Mediapro claimed 25.90 euros per month (with 1 year of commitment) or 29.90 euros (without commitment) from its subscribers.

According to the distribution decided this Friday by the Professional Football League, Amazon therefore inherits eight matches per day. The other two (Saturday 9 p.m. and Sunday 5 p.m.) go to Canal + against 332 million per year from 2021 to 2024. The L2 also lands in the American wallet for 250 million euros annually over the same period for part of the matches of the championship , BeIn Sport supplementing the distribution and the jackpot paid in rights to the clubs.

Even if the elite clubs will receive less than the staggering sum promised last summer by Mediapro before the adventure turns into a nightmare (1.2 billion euros annually), Amazon’s proposal seems more solid for them. , more attractive for football fans. And much more interesting for boosting Amazon Prime subscriptions. Everyone will be happy (or almost).

As Bloomberg had previously announced, Amazon bought the Metro-Goldwyn-Mayer film studios; the information has been confirmed. A huge acquisition that should greatly benefit the Prime Video service.
Read more