The start of the school year is approaching, but Amazon Prime still wants to please its players who subscribe to the service. And September arrives with its games to recover for free such as Knockout City or Sam & Max hit the road, or content offered for Genshin Impact or Fall Guys and Fifa 21. 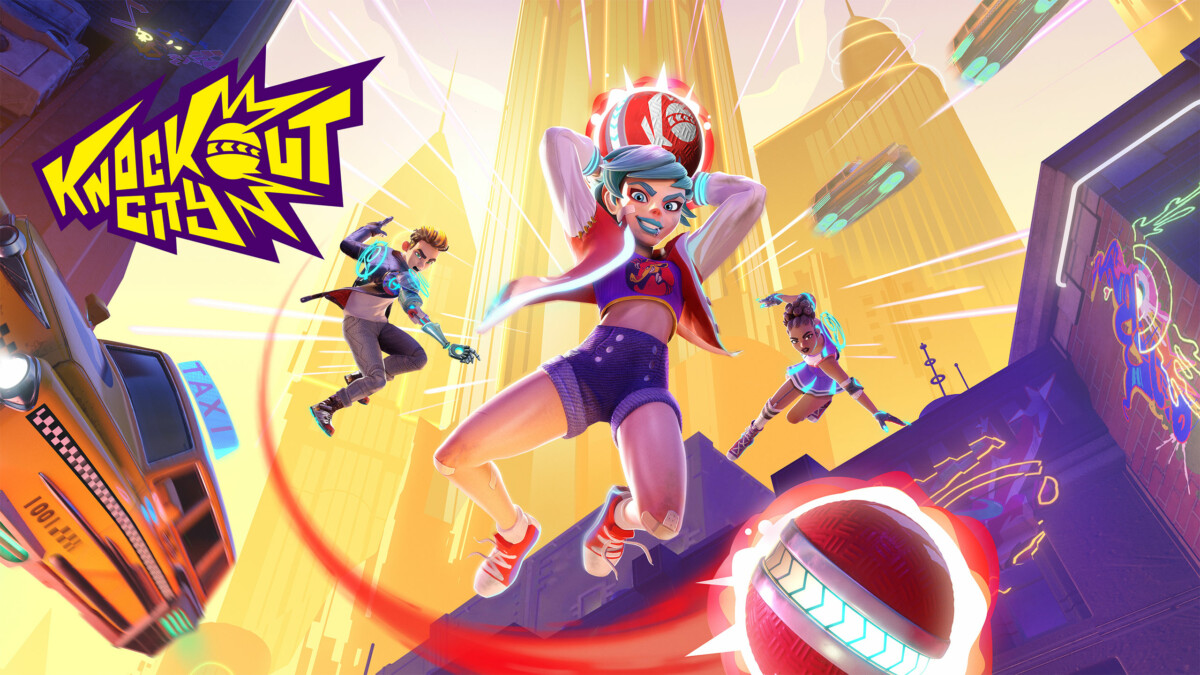 Sacred return in sight for Amazon Prime subscribers! As of September 1, players will be able to pick up some well-known and very good reputation games for free, as well as exclusive content.

Amazon is delivering its share to come and there is a lot of room for improvement. From the Amazon software to download, you will be able to recover in particular Knockout City. Similar to an urban prisoner ball game, EA’s game has a large community of gamers who have bought into the wacky concept. It’s one of seven PC games offered this month, including Sam & Max Hit the Road, Candleman or Secret Files 2.

On the content side, fans of Genshin Impact, Fall Guys, Madden NFL or Sea of ​​Thieves will be able to obtain skins, game currencies or customization elements.

As of September 1, the following games can be picked up for free on PC: 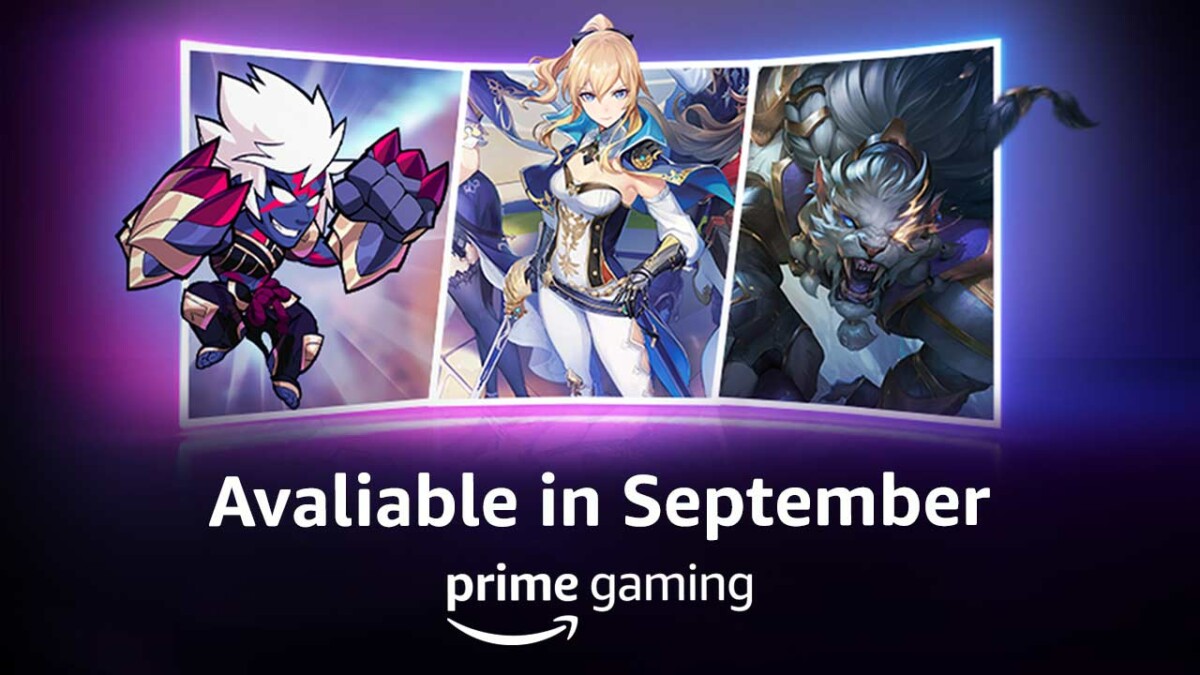 How to get free games and content offered on Amazon Prime Gaming?