Xbox controllers are very popular with gamers and this new version that accompanied the launch of the Series X and S consoles is obviously no exception to the rule. It is also currently cheaper on Amazon and goes from 59 to only 51 euros. 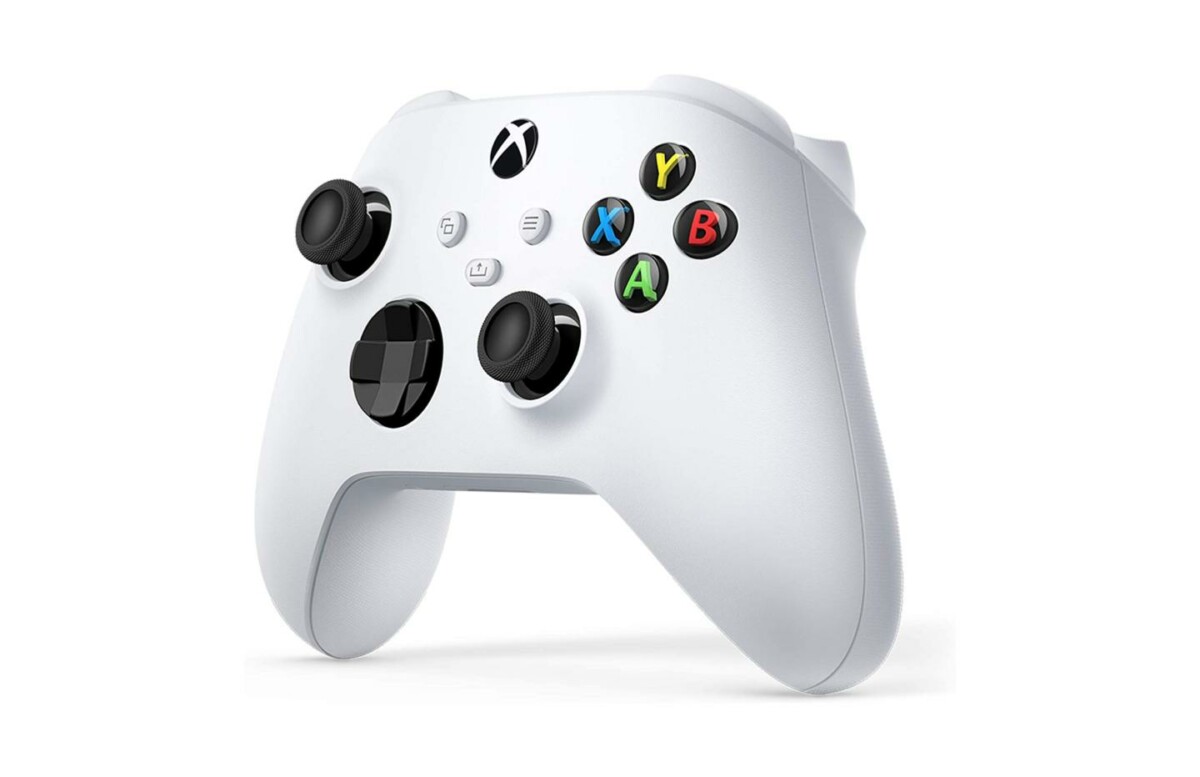 The new Xbox controller brings some novelties compared to the old model, already by reducing the dimensions to adapt to all hands, but also by replacing the directional cross with a circular D-pad and adding a new grip as well as ‘a “Share” button well known to PS4 players. Its price is currently down 15%.

Instead of the usual 59 euros, the new Xbox wireless controller (in its Robot White color) is now available on sale at only 51 euros on Amazon.

The new Xbox controller doesn’t change the basic formula much. The old one was already excellent and Microsoft was mainly busy polishing everything. We therefore always find the same pleasant shape for hours of cramp-free play, but with slightly reduced dimensions to adapt even more to all hands.

This controller, which accompanied the Series X and S consoles, brings other novelties, such as the directional cross which has now been replaced by a circular D-pad, with relief for the four main directions. There is also a new grip at the back to improve grip. This same grainy effect also occurs on analog triggers and sticks, for better grip.

The “Share” function, or sharing in French, is also making its appearance via a central button on this new controller. On Xbox consoles, this allows you to quickly take a screenshot in a game or save the last moments of a game on video.

All that being said, the main strength of the Xbox controller is above all its cross-media compatibility. It can be used with Microsoft consoles, but also on PC (Windows), Mac, not to mention smartphones and tablets running Android or iOS.

To find out even more, do not hesitate to consult our review of the new Xbox Wireless Controller.

In order to discover alternatives to Xbox, we invite you now to consult our guide to the best PC controllers in 2021.